Curling: The science behind the ice and stones 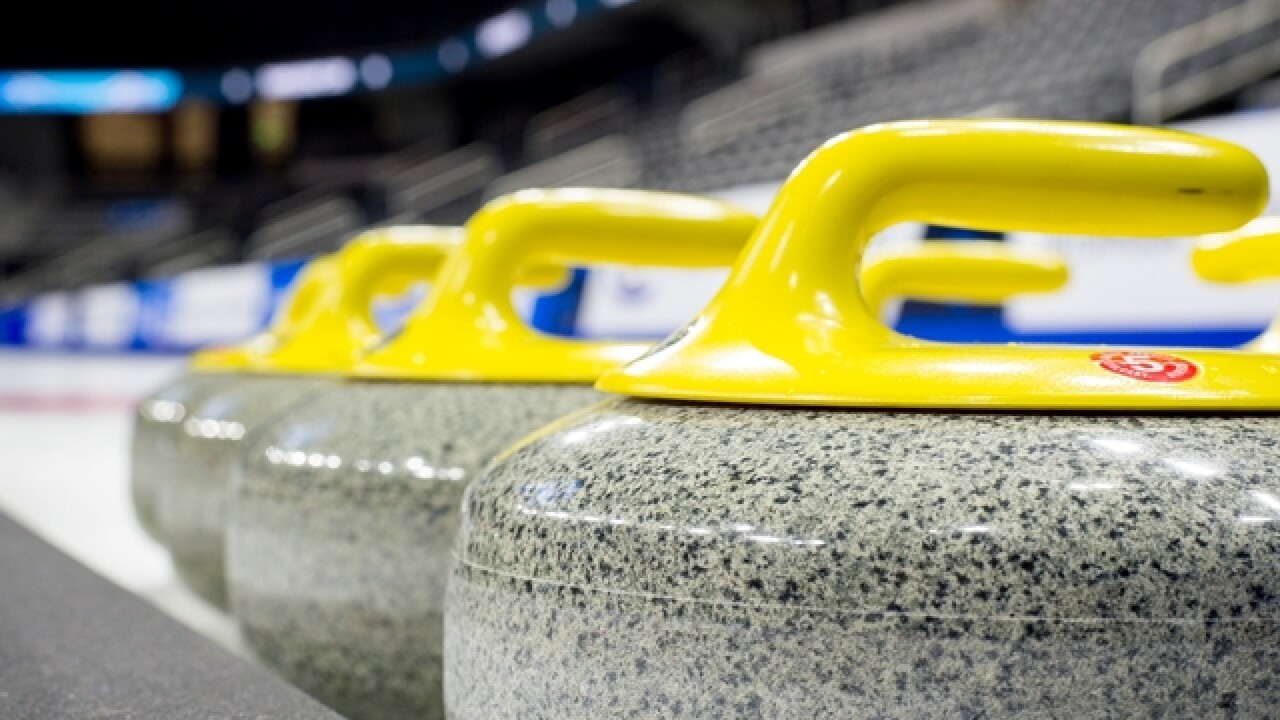 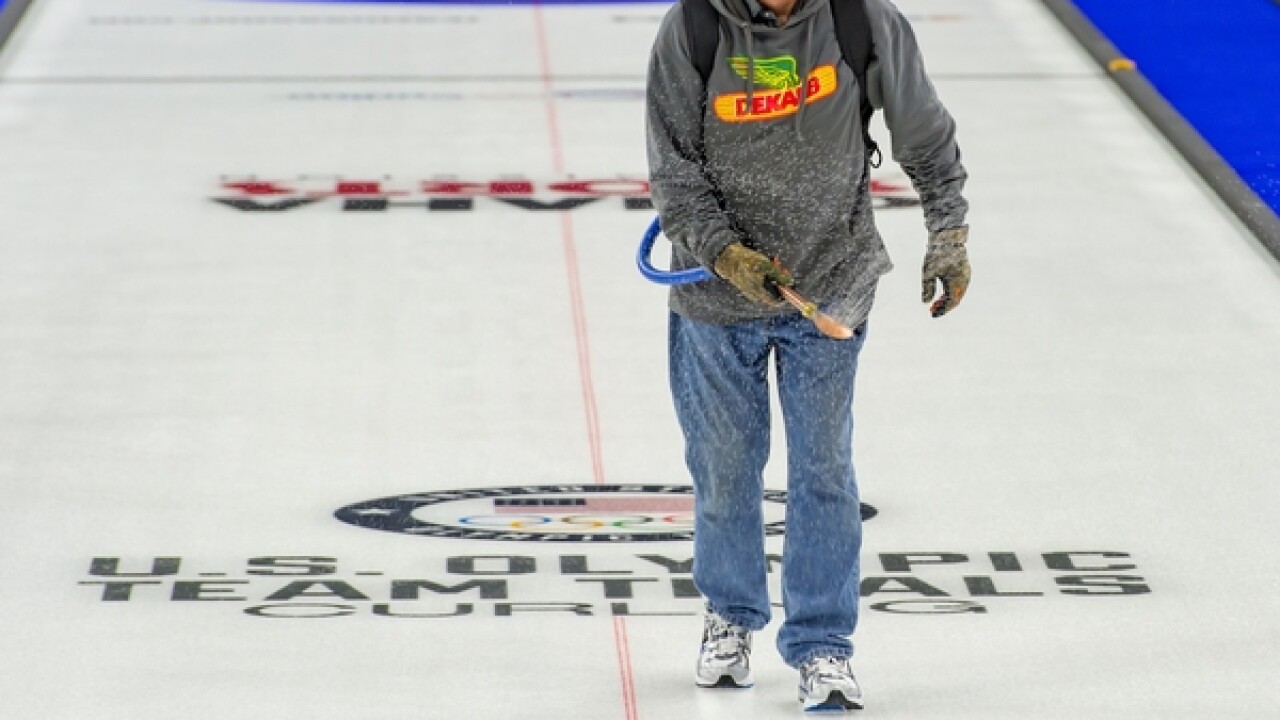 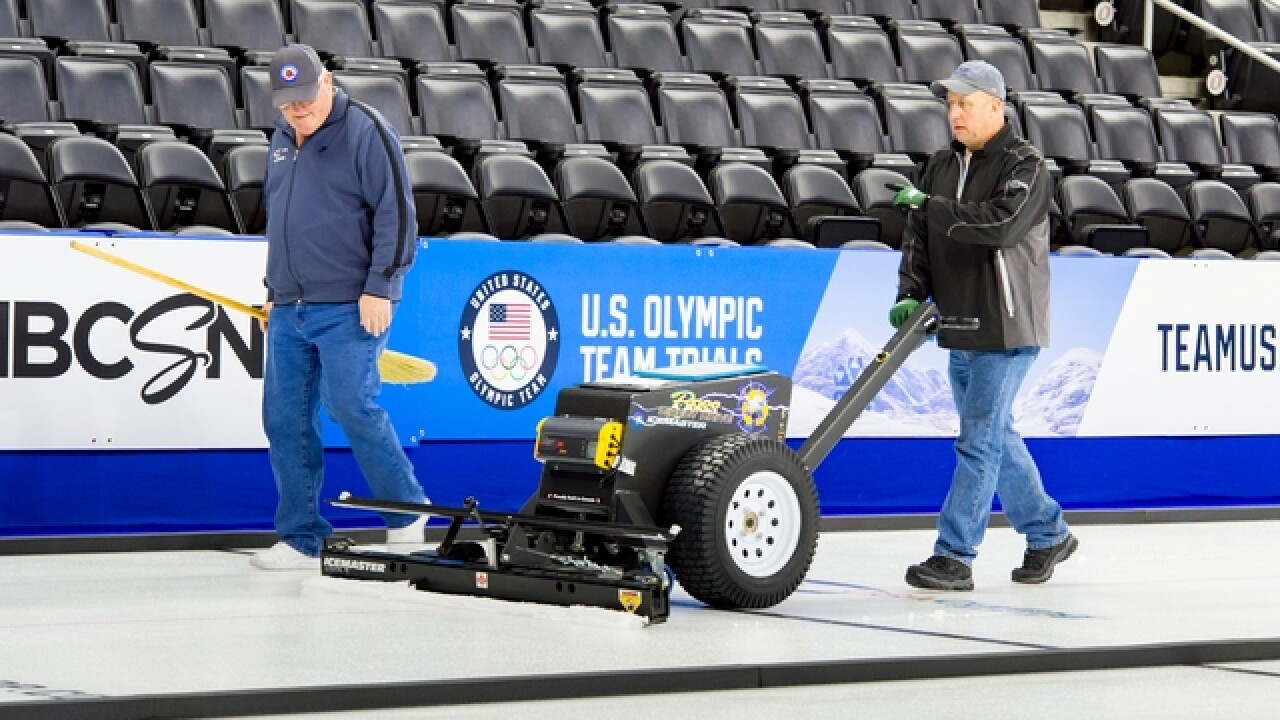 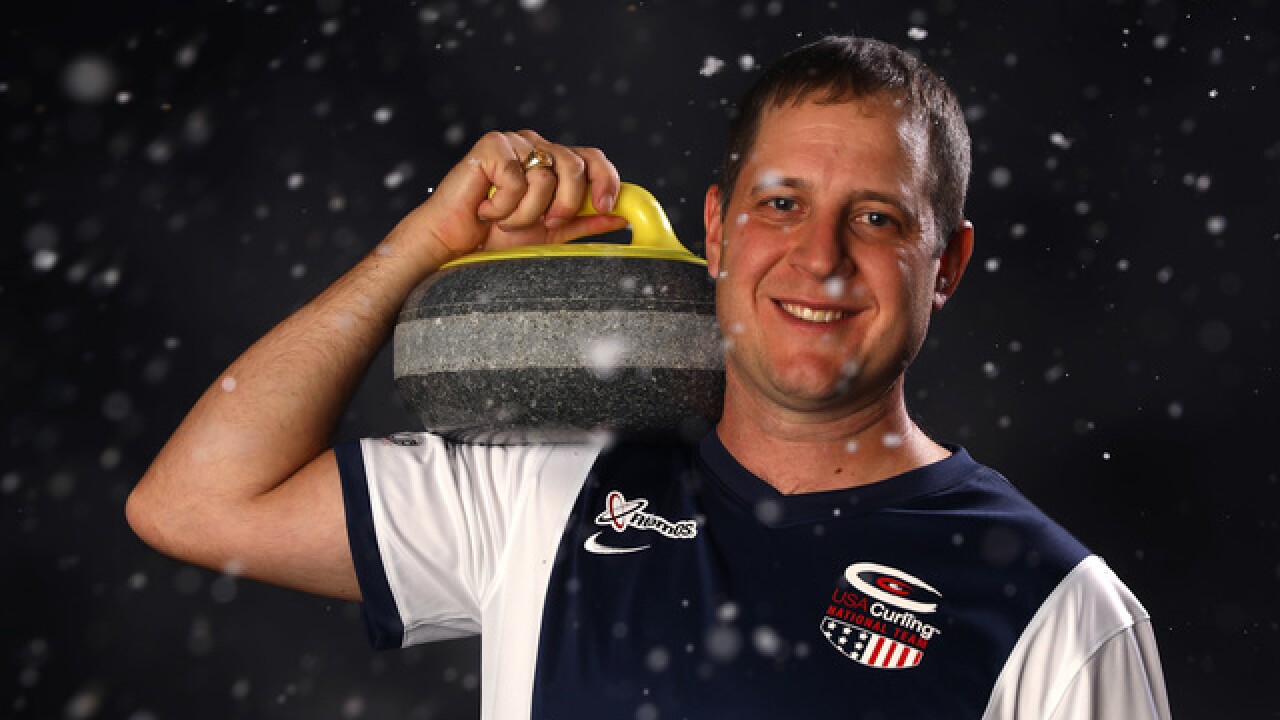 Think it's as simple as the teams showing up, flipping on the lights at the rink, and firing away? Think again.

In advance of the trials, I went behind the scenes to try and discover what goes in to making those rocks slide so perfectly down the ice.

Related: What you need to know about the USA Curling Trials

Shawn Olesen is one of the guys behind the scenes that makes all possible.

"I guess my title is 'Assistant Head Ice Technician for USA Curling,'" he tells me during our phone conversation.

He's one of around 20 mostly volunteer team members responsible for making sure the ice is in tip-top shape for elite curling competition. 12 of the team members are from the Omaha area, while the other eight come from all over the country: Alaska, Seattle, North Dakota, Minnesota, and everywhere in between.

Olesen calls North Dakota home, where he works full time in a farm chemical warehouse. He got involved in ice making after seeing curling on TV on and off during the 1990's. Being from North Dakota, where there used to be rinks in every small town, there was plenty of opportunity to learn his craft over the years.

The ice making crew arrived in Omaha on Monday, and will typically spend four to five days getting the ice sheet prepared for competition.

Olesen spent a few minutes with me explaining everything that goes into the process.

Curling ice is not hockey ice. Not even close. And consistency is the key.

"It's so scientific, and so precise," says Olesen. "It's changed leaps and bounds over the last 20 years...its all about patience and details."

The first main difference is the water quality required. Water used to make curling ice needs to be much cleaner than what most hockey operations will use.

Olesen says they start the process by taking a water sample, and sending it to Jet Ice , a company that aids in the curling ice making process. The goal is a sample that contains zero total dissolved solids (TDS), and a pH of around 5.5. Typical tap water ranges from 100-500 TDS.

In Omaha, with Baxter Arena being a NCHC hockey facility, there is an in-house water treatment system that's up to hockey specifications, around 25-30 TDS. Oleson says that's a fantastic starting number, far better than many facilities. The water purity helps lay a consistent sheet of ice, all the way through.

The actual ice making process starts by using a hose and a pump to flood the arena - no Zamboni used here. The existing hockey lines are painted over, and Jet Ice provides the ice logos fans will see. The curling markings are eventually hand painted on the ice.

Along the way, a machine, known by the team simply as an "ice scraper" will make the ice as level as possible. It's got a five foot, razor sharp blade on the front to cut down high spots.

Sound like a lot of work? That's just the beginning.

One of the major differences between hockey ice and curling ice is the "pebbling" process used in curling.

After the ice sheet is laid and leveled to satisfaction, the ice makers use a gravity fed garden sprayer-like device to apply a layer of water droplets to the top of the ice.

It creates tiny bumps on the ice that reduce friction, which allows the stones to glide smoothly across the ice.

The crew will put on the pebble and cut it off several times to fill in low spots before applying the final treatment used for competition. After each game, the pebble is cut off, and re-applied. It's a time consuming process, but one that is essential for a consistent surface.

"Our goal is to be an afterthought," says Olesen. Simply put, if the ice makers do their job well, the competitors won't have anything to grumble about.

Of course, there's the stones themselves. Has to be a fun story behind those, right?

The championship level competition stones, like the ones that will be used this week at the USA Curling Olympic Trials, are all mined from Ailsa Craig , a small island off the coast of Scotland.

Interestingly enough, the island is situated 11 miles off the coast along Turnberry golf course, where The Open Championship is sometimes held. The championship course at Turnberry resort, used for the event, is called "Ailsa."

The island can be seen off the coast in many of the TV shots.

Only one company, Kays Curling , has a lease to mine granite from the island. Three types of granite are mined: Ailsa Craig Common Green Granite, Ailsa Craig Blue Hone Granite, and Alisa Craig Red Hone granite. The island is now a bird sanctuary, so while Kays used to actively mine for granite, they'll now only harvest as needed.

Despite common perception, the stones aren't one solid piece of rock. The main body of the stones used at the trials is made of the common green granite. It allows for good action when the stones bump each other.

Each of the stones costs roughly $500. USA Curling owns their own set of championship stones from Kays.

After a week of prep, the stage is set for the trials. Enjoy the competition.