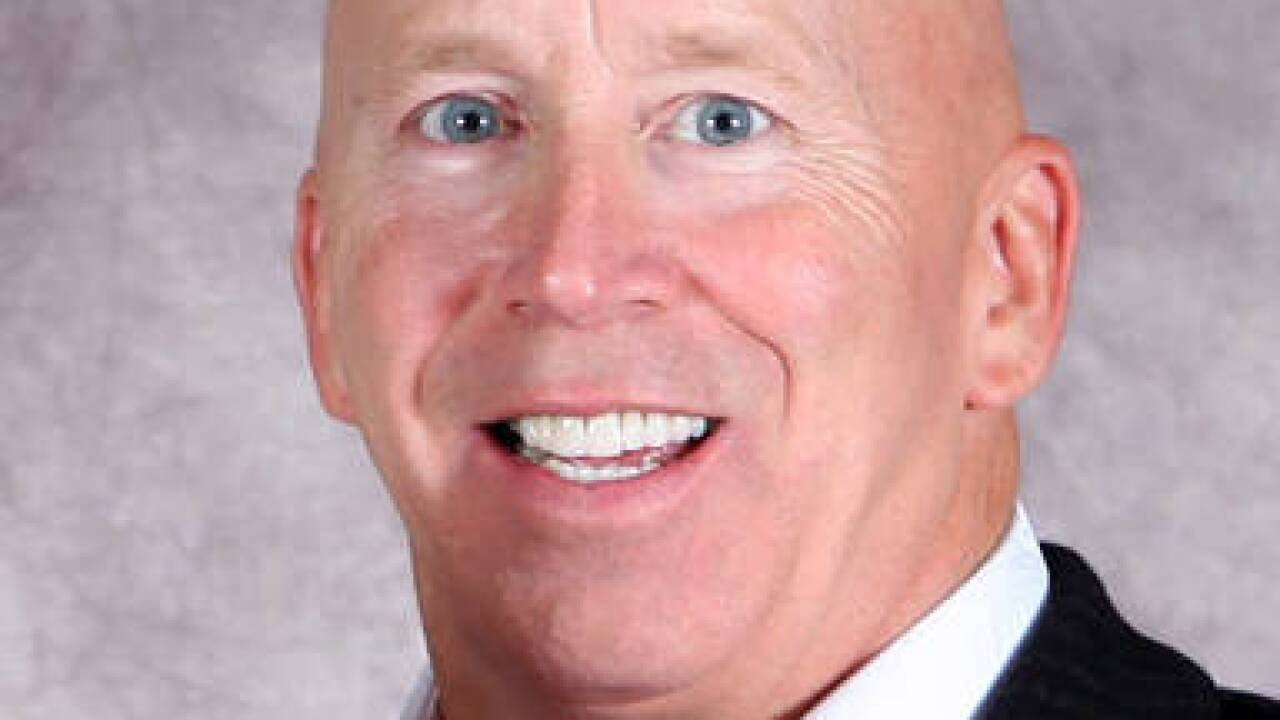 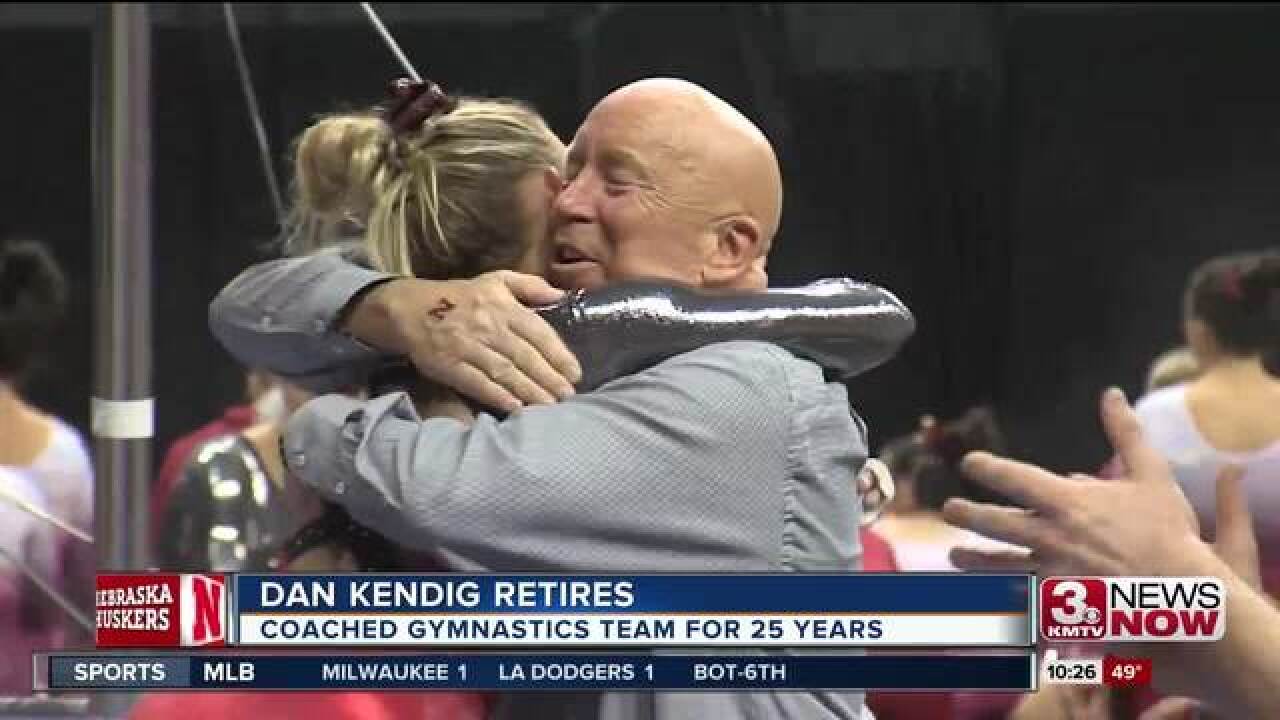 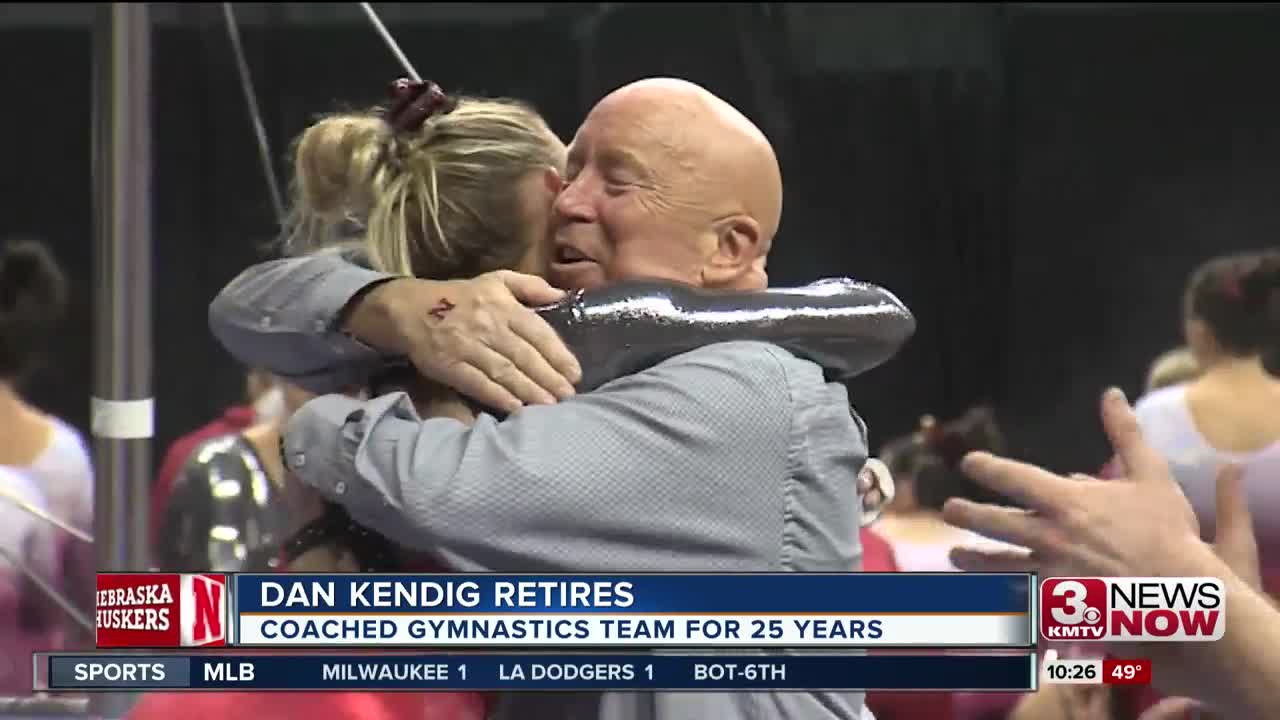 Dan Kendig has retired as head coach of the Nebraska's women's gymnastics team, according to a statement from the University of Nebraska.

“I have had the great fortune of coaching at Nebraska for more than two decades and have cherished every moment of that time,” Kendig said in the statement. “My greatest memories will be the opportunity to work with so many talented and high-achieving young women who have excelled in the gym, in the classroom and in the community.

“I have worked with many great people at Nebraska and developed countless life-long friendships," he said in the statement. "I am proud of what we accomplished and have been blessed with great assistant coaches and student-athletes through the years. I want to thank the great people of Nebraska for the wonderful memories.”

Kendig has been with the Nebraska women’s gymnastics program for 25 seasons, leading the Huskers to 14 conference titles and 12 Super Six Finals appearances and coached 150 All-Americans and 12 CoSIDA Academic All-Americans during his tenure at Nebraska, according to the statement.

“We thank Dan for his contributions to the Nebraska women’s gymnastics program over the past quarter-century and wish him well in the future,” Nebraska Athletic Director Bill Moos said in the statement.

Heather Brink will serve as the Interim Head Coach for Nebraska for the 2018-19 season. An NCAA All-Around champion with the Huskers, Brink has been an assistant at Nebraska for eight seasons, including the past four as Associate Head Coach.

According to ESPN, Kendig's resignation is "not tied to an issue of student-athlete welfare."