And JQ isn't a huge fan 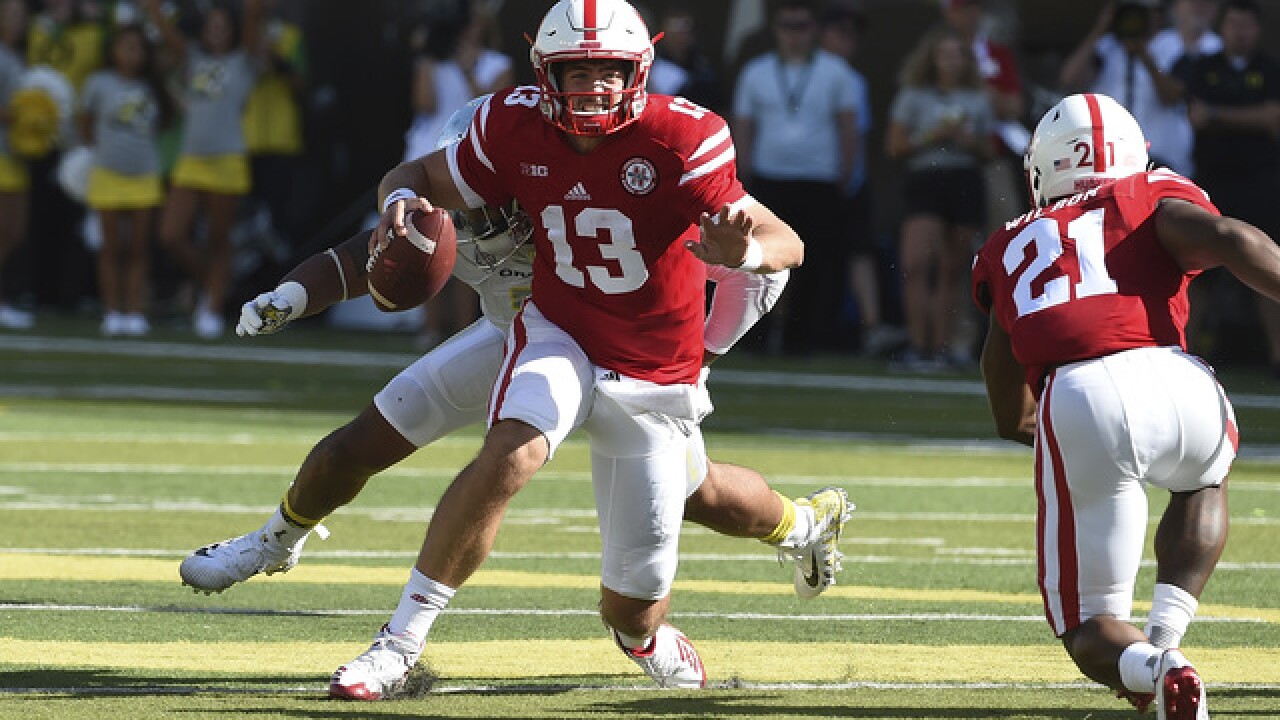 A little ticked off that Nebraska won't be playing on Black Friday much longer?

When the Big Ten released the 2020 and 2021 football schedules Tuesday afternoon, there was more than one notable change for the Big Red.

No game on Black Friday. And the final game week opponent? Not the Iowa Hawkeyes.

I can understand the rationale of not wanting to play on Friday the final week of the regular season, and make no mistake - Nebraska is very much on board with the decision.

In an article posted on Huskers.com, AD Shawn Eichorst was quoted as saying, "Since moving to a nine-game conference schedule, it makes sense from a student-athlete health, safety and welfare perspective to play on Saturday at the end of the regular season.”

Head Coach Mike Riley has made his distaste for Friday games known in the past as well.

I get it - I really do. The welfare of the student athlete has to come first. And frankly, Nebraska has looked pretty sluggish the last few Black Friday contests.

That said, it doesn't mean any of us have to like it.

Nebraska football on Black Friday has started to feel a little bit like turkey on Thanksgiving Day for a lot of fans. It simply belongs there.

For many years, it was a chance for NU to stand alone in the national spotlight and be the center of attention. Now, with the final game moving to Saturday, the Huskers have to compete with the Iron Bowl, Ohio State vs. Michigan, Florida vs. Florida State, just to name a few.

Quite frankly, Nebraska will get buried, at least from a national perspective, in the short term. It's a ways out, but it sure feels like a ticket for 11 AM on BTN.

The other thing I'm not crazy about is the rotation of opponents for Nebraska the final week of the regular season.

Sure, the rivalry game vs. Iowa isn't going away, but doesn't it just feel a little extra nasty on Black Friday?

It makes more sense from an Iowa perspective - they've had a long standing trophy game with Wisconsin, and played Minnesota on the final week for several decades.

But for Nebraska? I'm not as sold. Ultimately why mess with something that was really starting to take off?

Meanwhile, over in the Nebraska hoops offices, there was a collective sigh of relief Tuesday morning, as incoming Georgetown transfer Issac Copeland was granted an NCAA waiver and will eligible for the entire 2017-18 season.

It's really hard to overstate how significant this development is for Nebraska.

Copeland was a five-star recruit when he landed at Georgetown, and despite a solid freshman campaign, he felt like a square peg in a round hole in JT3's system (and he wasn't the only one).

Rivals.com had him ranked as the No. 23 player overall in the 2014 class, which makes him easily the highest rated player in Nebraska history.

There's also a trickle-down effect on NU's potential starting lineup this fall. Copeland is by far the best option to play the 4. If Copeland hadn't been cleared, Nebraska would have been forced to play somebody out of position, and take away from other spots on the floor.

Plus, it never hurts to have five-star talent on the floor when you're playing teams like Kansas in the non-conference.

A couple of well deserved shout-outs:

The Mavs at 6-0-0 on the season, and have a monster game against Creighton coming up in a few weeks. Lets hope UNO stays scorching hot.

Second, Iowa Western football finds themselves in the top 5 of the latest NJCAA rankings after a 3-0 start.

Plenty of movement in this week's @NJCAA football rankings, but Arizona Western holds strong at No. 1

I shouldn't be surprised - it's pretty much we've come to expect from IWCC.

Finally - if you're a volleyball fan, this weekend is for you. The Omaha Challenge is coming up at the Baxter Arena:

Should be a heck of an event. UNO deserves a ton of credit for putting together a great field.

Respect to Nebraska and Head Coach John Cook as well - a lot of coaches with top-10 programs wouldn't bother to travel (albeit not very far) to an event like this, and would insist it be played in their house. But with Cook, it's quite the opposite. UNO Coach Rose Shires told us on Tuesday Cook was part of the driving force behind this event.

That's pretty awesome. I hope the place is packed.