The Masters, Nebraska baseball, and more 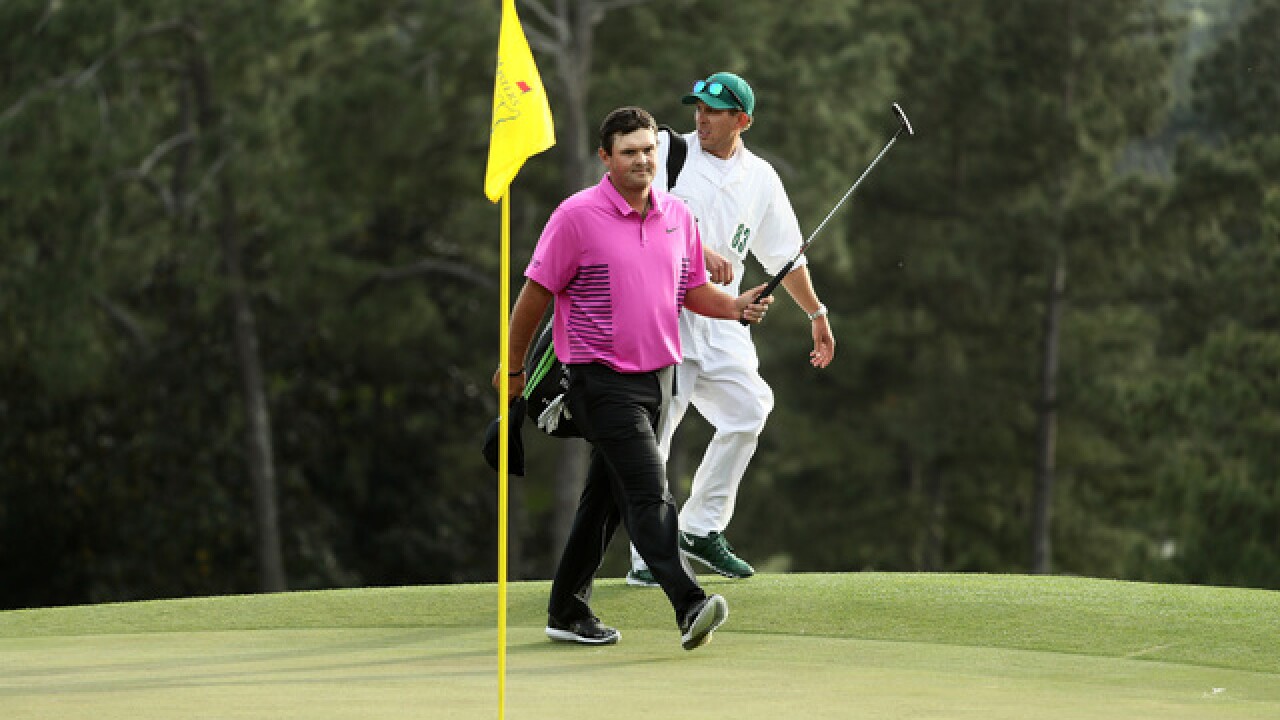 Image copyright 2018 Getty Images. All rights reserved. This material may not be published, broadcast, rewritten, or redistributed.
Jamie Squire
<p>AUGUSTA, GA - APRIL 08: Patrick Reed of the United States and caddie Kessler Karain walk up the 18th hole during the final round of the 2018 Masters Tournament at Augusta National Golf Club on April 8, 2018 in Augusta, Georgia. (Photo by Jamie Squire/Getty Images)</p>

Welcome to Monday. Here's a few quick thoughts from the weekend that was around the sports world, starting in golf.

First, I disclaimer: I love the Masters. It's the most prestigious tournament in golf, and it's held at the most beautiful course in the world. They're happily stuck living in a time long since past, and nearly everything about the event oozes charm at the highest level. I've never had the chance to go, but even watching it on TV is somewhat of a religious experience.

In a way, it reminds us each spring what golf is really all about. Sort of a real world Legend of Bagger Vance type thing.

This year's tournament delivered on every level, save one: The wrong person won.

With all the things I mentioned above, the man the dons the green jacket when the dust settles on Sunday needs to have something special about him...and Patrick Reed is seemingly just another guy.

He'll never be confused with the world's elite - those guys finished sprinkled in the top 10 - but he's also not a David defeating a Goliath (he's a six time PGA Tour winner). Not a superstar, but not a slouch. Just a guy.

He has somewhat of an interesting back story, being estranged from his family for unknown reasons, but not one that's ever really been talked about. He's kind of a bad boy, being thrown off one college golf team and nearly another, but nobody will confuse him with John Daly or Happy Gilmore. In many ways, Patrick Reed is a throwback to the pre-Tiger days.

Yet, Patrick Reed did win. That's about it.

Nebraska baseball gets roughed up, again

I've tried to keep an open mind, but Nebraska baseball is in bad shape. Through 30 games, they're sitting at 14-16, have yet to win a conference series, and are battling with Penn State and Northwestern for last place in the Big Ten. This past weekend they lost twice to a Michigan State team that quite frankly, isn't very good.

Pitching seems to be at the forefront of the issues at the moment - Nebraska sports a team ERA of 5.17, but has also given up 35 unearned runs on the season. That's north of one per game, meaning the Huskers are conceding in excess of six runs per game, which translates to a lot of pressure on their offense.

In the Big Ten, only the top eight teams make the conference tournament in Omaha. It's going to be a long hill to climb to even reach that mark.

The past weekend, Manziel played a spring league game in Austin, his first live action in 832 days. He went 9-of-15 for 82 yards and a touchdown. Not a ton to get excited about, but it's something.

The CFL's Hamilton Tiger Cats have a standing offer for him, and there's a shot he could find himself in Canada next year. If you read the link above, it sounds like there are at least some NFL types that believe Manziel will be given a shot at that level as soon as this season.

Here's my only question - why in the world would teams give Manziel a shot, but not Colin Kaepernick?

I'm pretty disgusted by what it adds up to.

For my money, it's one of the best postseasons in sports. The intensity level goes up, and the grind is incredible. By the end, there will literally be guys playing on broken legs. That's how much it means.

Can it please stop snowing in Omaha?

If I wanted snow in mid-April, I'd move to Calgary. I'm fine with the occasional random snow shower, but three out of the last four days? No thanks.