Quinn's Corner: What if Vegas is right about NU? 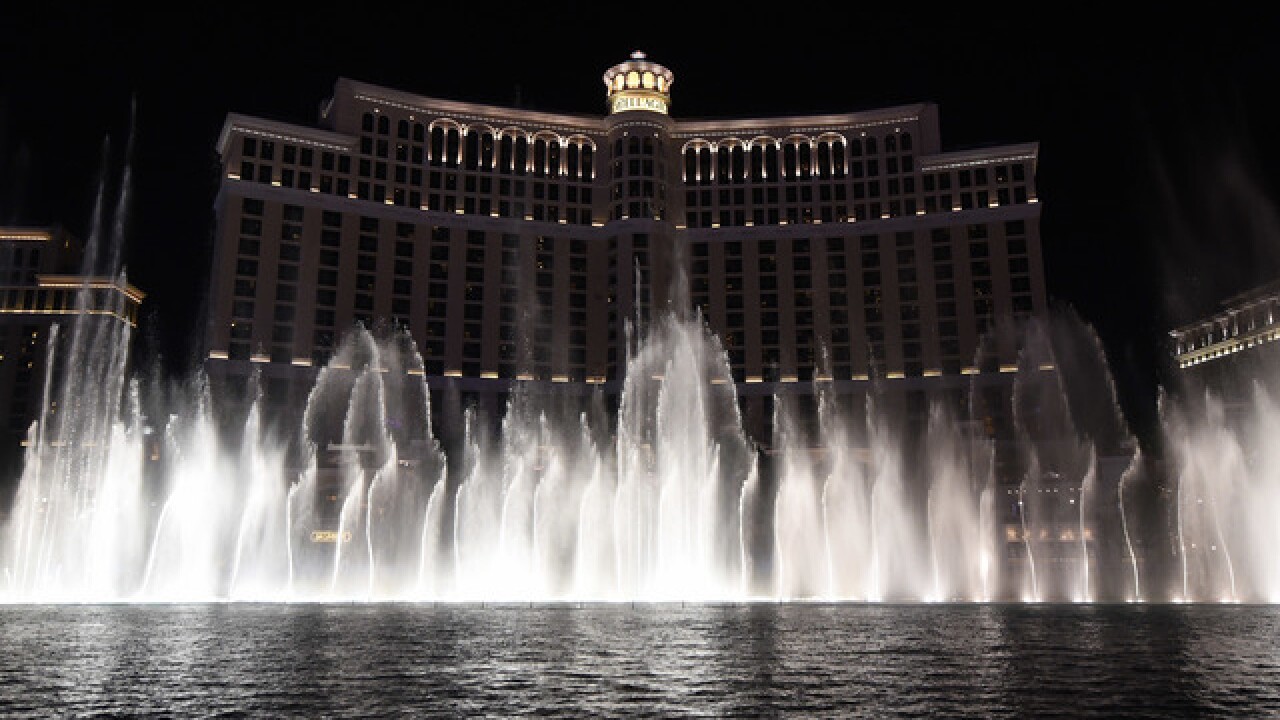 The outfits in southern Nevada that make a living predicting the outcomes of college football games aren't giving the Huskers much of a chance on Saturday against Ohio State.

As of this writing, Nebraska is a 24-point underdog at CG Technology books in Las Vegas, with a total of 58.

That means a final score in the neighborhood of 41-17.

The sheer numbers of what Vegas thinks is set to unfold this weekend in Lincoln brought about an interesting question on today's show: assuming Nebraska were to lose this game (something no Husker fan wants to see) in a manner close to the spread, which would be preferable?

Again, for the record, no Husker fan wants to see Nebraska lose. Everyone would much prefer a win.

The significance here is the offensive vs. defensive performance.

Would fans rather see a Nebraska defense hold a potent Ohio State offensive attack (ranked #4 in total offense) in check to a degree, or see an offense that has struggled to find consistency put more points on the board against a Buckeye defense that ranks #14 in total defense?

Both of those scenarios assume there's no favors given to the Buckeyes in terms of free points (pick-sixes, etc.).

It's an awful proposition either way, but one that might help fans sort out which side of the football is of more concern.

One of the more interesting college football stories of this past week was the unexpected and unconventional departure of Gary Anderson from Oregon State.

Despite the fact Oregon State could be the worst team in all of the Power 5, there's some local significance to the move considering Mike Riley came to Nebraska after two separate tenures with the Beavers.

First - consider how awful Oregon State has been since Riley left. Anderson, who went 19-7 in two years as the head coach at Wisconsin (including two top 25 finishes) and 11-2 at Utah State in 2012, managed just a 7-23 mark in Corvallis over 2+ seasons.

Perhaps, Riley should be given at least a small amount of credit for managing to at least be respectable at a place that's very difficult to win. Anderson's final record gives even more credence to that argument.

Second - I recently chatted with a handful of people that cover Oregon State football, and asked if Riley would potentially be a candidate to return to OSU.

Oregon State has gone through several AD's since Riley's departure. Bob De Carolis resigned shortly after Riley left for Nebraska after 17 years at the helm, and his replacement, Todd Stansbury, recently departed for Georgia Tech.

The new AD, Scott Barnes, has no previous connection to Riley. Ironically, he had a much more significant tie to Gary Anderson, after serving as AD at Utah State from 2008-15. In a fun Nebraska twist, Barnes was hired as Steve Pederson's replacement at Pitt in 2015 prior to arriving at Oregon State.

All things given, the general tone of people I spoke to seemed to indicate that while Riley may ultimately be interested in returning to OSU if things don't work out at Nebraska (hardly a surprise, given the history - and he may be far from done in Lincoln), there's not the connection at the top that makes it as logical as fans might think.

With Halloween just around the corner, I found this map from CandyStore.com fun.

It measures the most popular type of Halloween in each state over the last 10 years based on sales. Think Nebraska candy suits your tastes?