Terence Crawford's next fight officially has a date, opponent 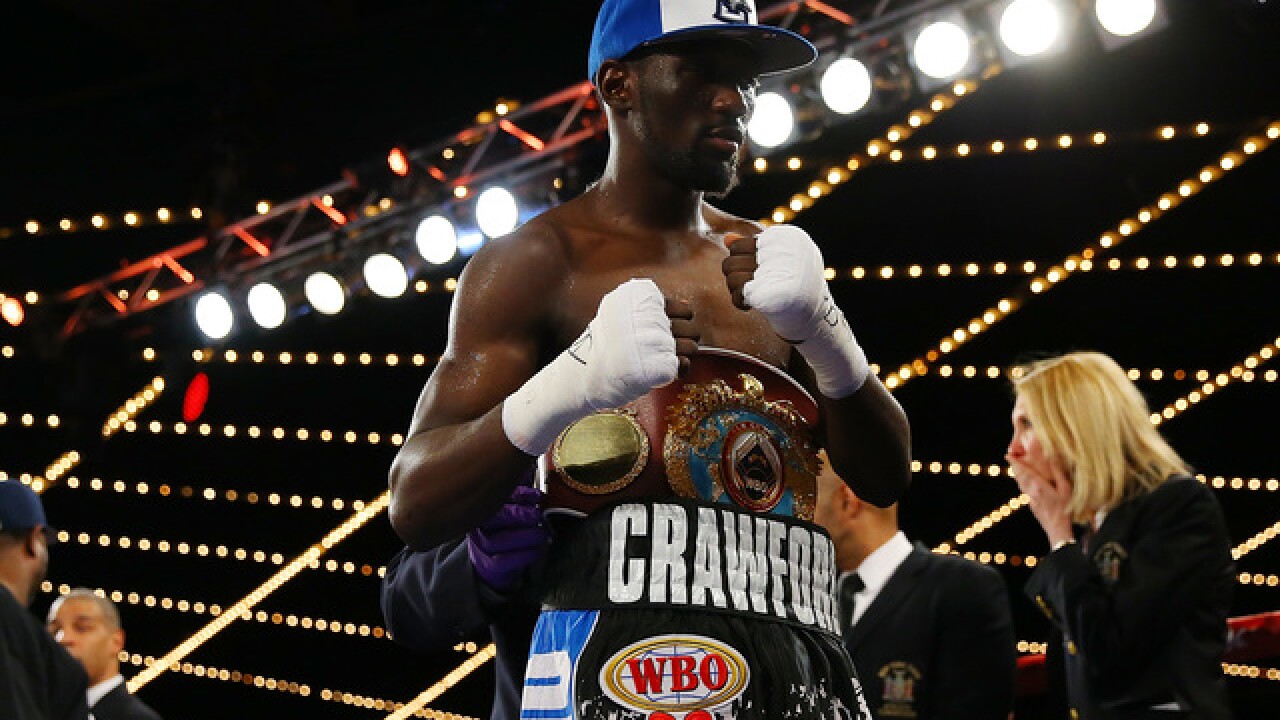 Top Rank has officially announced the date and opponent for Terence Crawford's first fight in the Welterweight Division. Crawford will take on WBO Champion Jeff Horn June 9th in the MGM Grand in Las Vegas.

The fight was originally slated for April, but no official announcement was made.

THE TAKE OVER HAS BEGUN pic.twitter.com/0YueRXKFh6