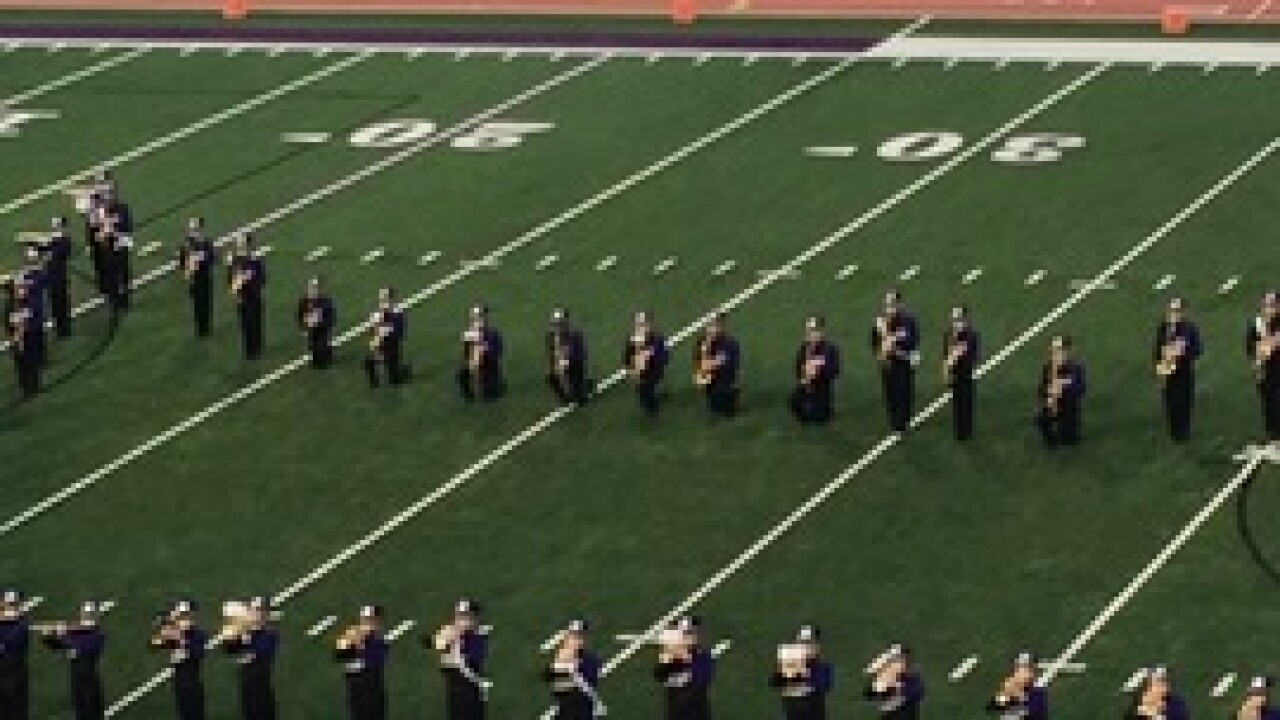 Before the Omaha Central High School game kicked off on Friday, several cheerleaders and several band members were seen kneeling down during the national anthem.

Our news partners at the Omaha-World Herald caught the moment the cheerleaders were kneeling down.

Members of the Central High cheerleaders are latest athletes joining in a trend that was started by San Francisco 49ers Quarterback Colin Kaepernick to protest the recent police shootings.