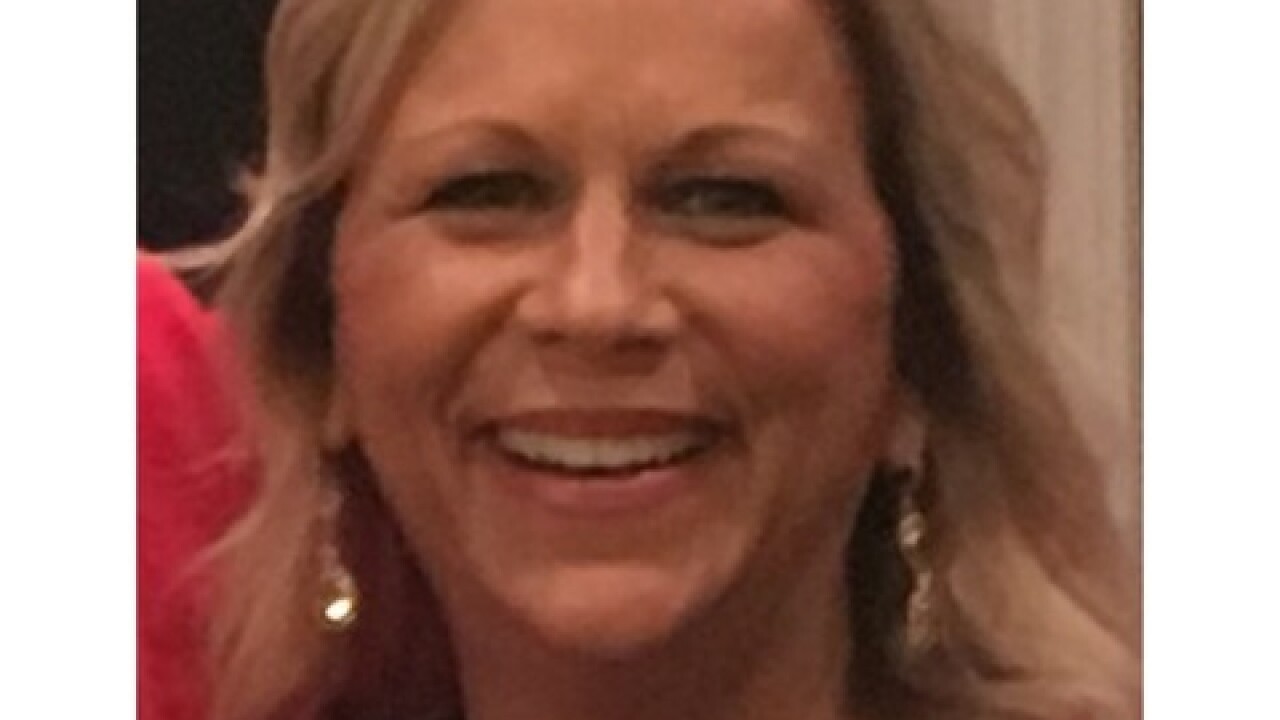 “We are excited to have Korrine as the new varsity volleyball coach,” Westside Athletic Director Tom Kerkman said. “She has been a successful high school and club coach and has coached a number of great volleyball players over the years. She will build on our foundation and take our program to the next level.”

“I am thrilled to be selected as the Head Coach for Westside Volleyball; I am excited to meet the players and staff so we can begin to set the groundwork for the year ahead,” Bowers said.