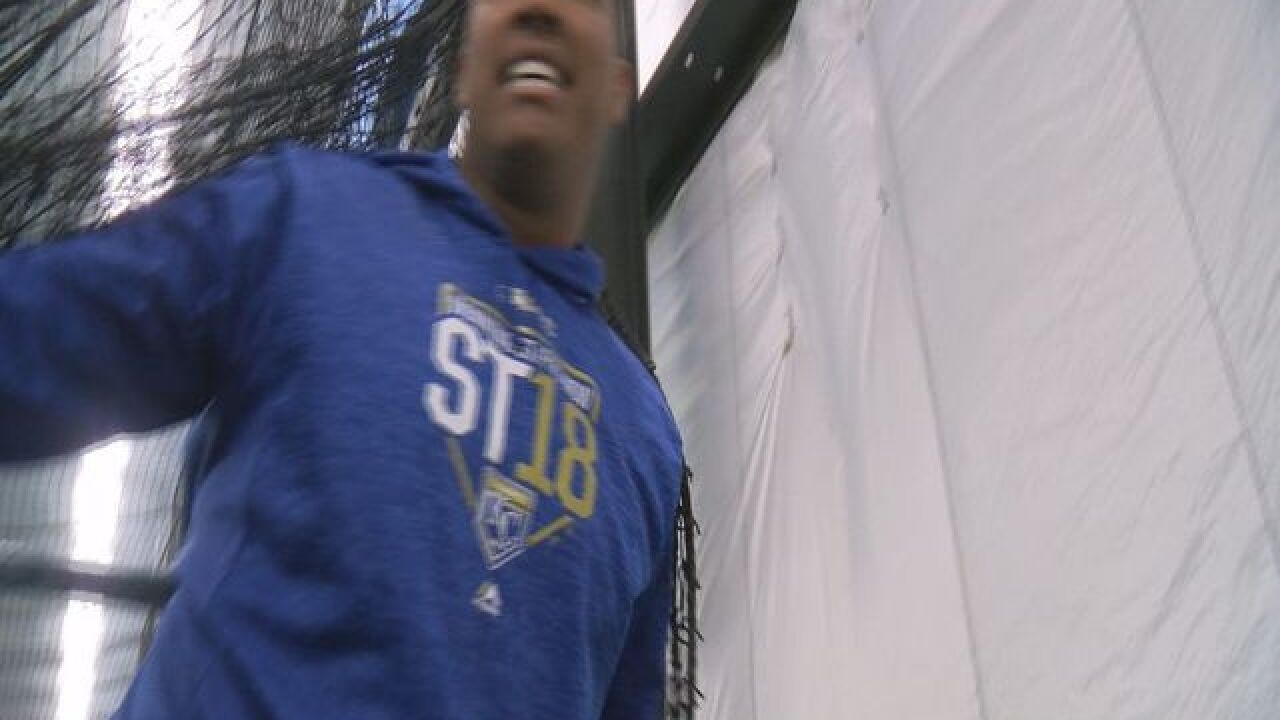 A fan favorite from the Kansas City Royals is expected to join the Omaha Storm Chasers on Thursday.  Salvador Perez is set to join the Chasers from Double-A Northwest Arkansas as a part of his MLB Rehab Assignment.

Perez has earned American League All-Star honors each of the past five seasons and has been awarded the Rawlings Gold Glove honors for his work behind the plate for the Royals four times in his Major League career.

The Storm Chasers are scheduled to play a doubleheader Thursday evening at Werner Park against the Memphis Redbirds.  The first game of the doubleheader is set to begin at 5:05 p.m.