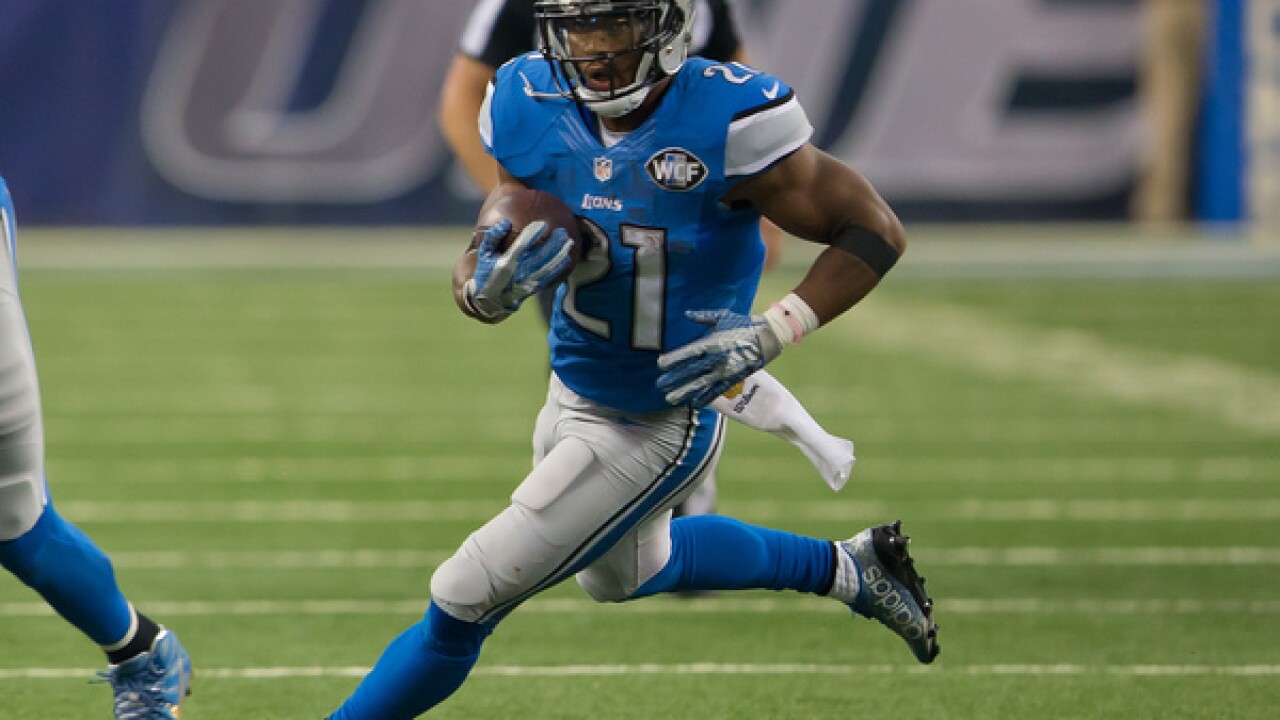 Copyright 2017 Scripps Media, Inc. All rights reserved. This material may not be published, broadcast, rewritten, or redistributed.
Dave Reginek
<p>DETROIT, MI - OCTOBER 25: Ameer Abdullah #21 of the Detroit Lions runs with the ball during an NFL game against the Minnesota Vikings at Ford Field on October 25, 2015 in Detroit, Michigan. The Vikings defeated the Lions 28-19. (Photo by Dave Reginek/Getty Images)</p>

This week was a busy week in the NFL for a handful of not only former Huskers, but also one UNO Maverick who made some major plays in Monday night's game between the Bears and the Vikings.

Former Nebraska running back Ameer Abdullah got 10 carries for 31 yards in the Detroit Lions' matchup with the Carolina Panthers. The Lions fell 27-24.

On the defensive side of the ball, Ndamukong Suh tallied a sack in the Dolphins matchup with the Titans, defensive tackle Maliek Collins grabbed a pair of tackles, and cornerback Prince Amukamara wrapped up four tackles for the Bears in Monday night's game against the Vikings.

UNO alum Zach Miller, tight end for the Chicago Bears, caught three passes for 39 yards and a touchdown, and also helped tie the game late with a two point conversion.