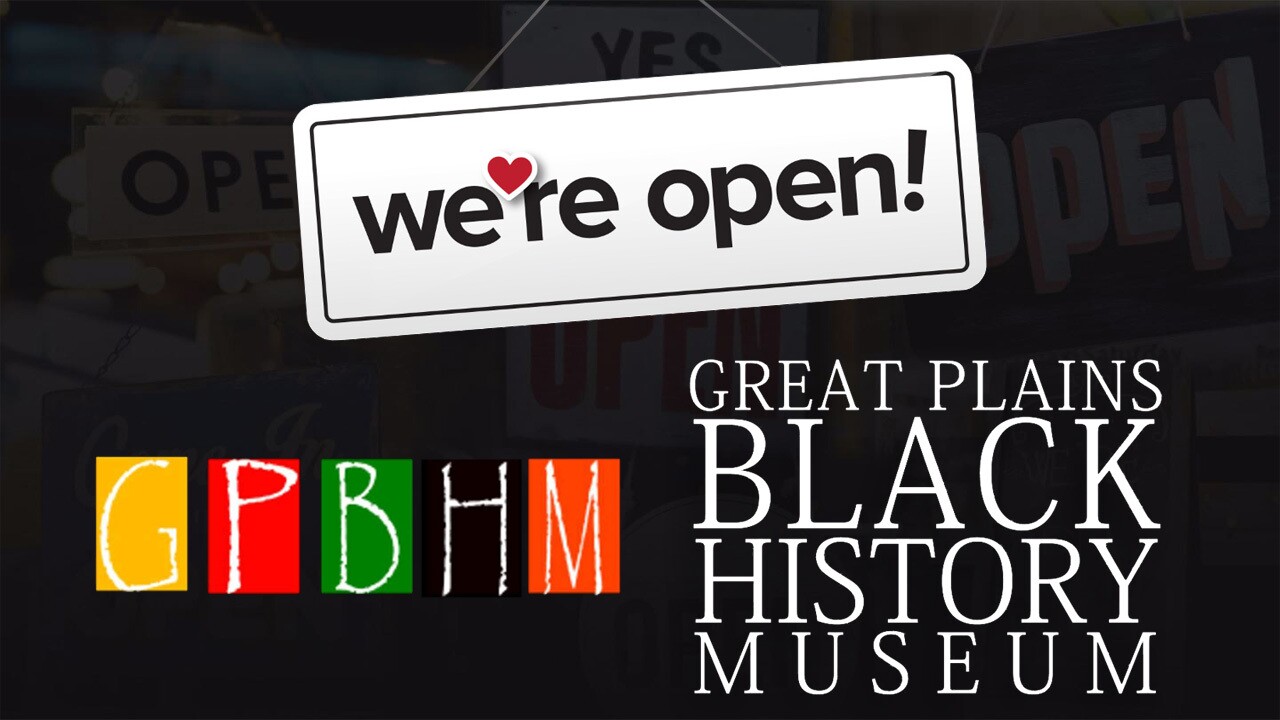 It's a place that highlights the history of the United States through the lens of African Americans. Those stores are told through various exhibits.

"One of the exhibits that we recently opened is the black citizenship in the 80s in the age of Jim Crowe," said executive director Eric Ewing. "We have an exhibit called Hate and Hope. We have an exhibit focused on a gentleman by the name of Rudy Smith; he was a former board member and a photojournalist for the Omaha World Herald."

Because of the pandemic and social distancing guidelines Ewing says he had to find new ways to continue sharing the history from inside the museum.

Ewing adds this new concept of virtual tours has helped them educate not only local youth, but people throughout the country by sharing artifacts and photos centered around Omaha history like the display of Johnny Rodgers Heisman trophy.

"It'll give them a chance to say, 'Hey, let's go to Omaha; it has this to offer,' because through our virtual tours, we've reached people as far as Hawaii and Alaska just this year," Ewing said. "And so, I think, even though, it's in the virtual world, it'll have an impact once people start traveling and driving around looking for vacation spots, and I think it will bring in more people into the city."

For those wanting to still come in, Ewing says they are allowing people to visit.

Ewing says given everything going on in the world, he's seeing more interest in black history.