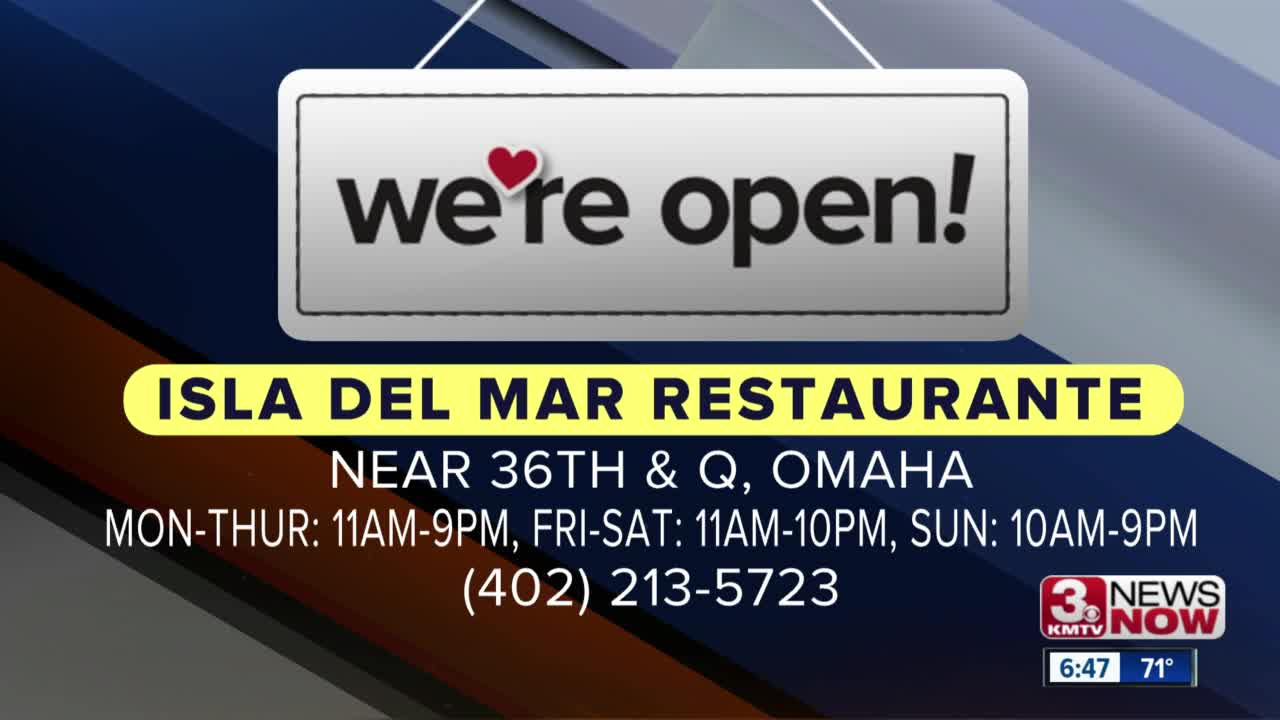 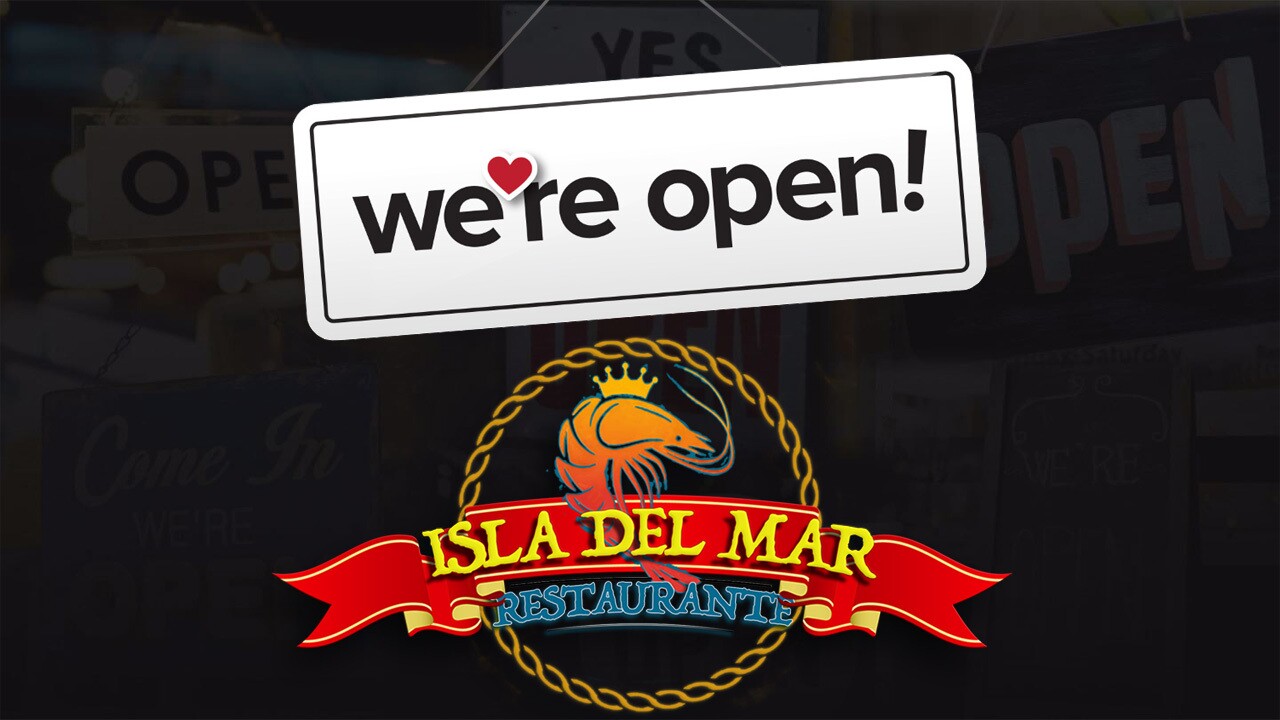 "We are a seafood restaurant and specialize in Mexican seafood," said manager Julio Cajas. "We got inspiration from Sinaloa seafood style."

Like other businesses, Cajas says they were worried and stressed about the future of their small business due to the pandemic.

"We thought we were not going to make it, but we had to go day by day," Cajas said. "We worked closely with the regulations the city put on us."

Since March changes were made.

"We put up the glass screens, and then we took out the stools just to give a little more space for bartenders and chefs," Cajas said.

They also implemented new practices to get more customers to try their food like adding curbside service and posting more on social media.

"We run specials Monday through Friday, and then from March until now we are running all the specials for delivery, to takeout, curbside, we work hard to Uber Eats, Grubhub," Cajas said. "We were just like promoting those services throughout March."

And they are even expanding outside of the building.

"We thought about, 'Okay we have two food trucks outside, let's just start running them,'" Cajas explained. "So we opened the food trucks. One we'd have outside the restaurant, and the other we took it to 60th and L St., and then we moved it to 24th St. also. So that one has been running around."

And since they felt they had seafood down, they grew their customer base by also offering other meat dishes.

"With the meat that we had, we started creating different things, just to be more appealing and interesting to people," Cajas said.

The meat dishes addition has grown successful, as Cajas says they've been busy. After having to let go of more than half their staff in March, they've now slowly been able to bring more staff back thanks to the PPP Loan to help with the demand.

"We were really thinking hard on how to keep our customers happy and engaged in the restaurant, so we brought new items for them, and they supported us in enjoying them," Cajas said. "That was a big part of this so I do want to say thank you to our community."