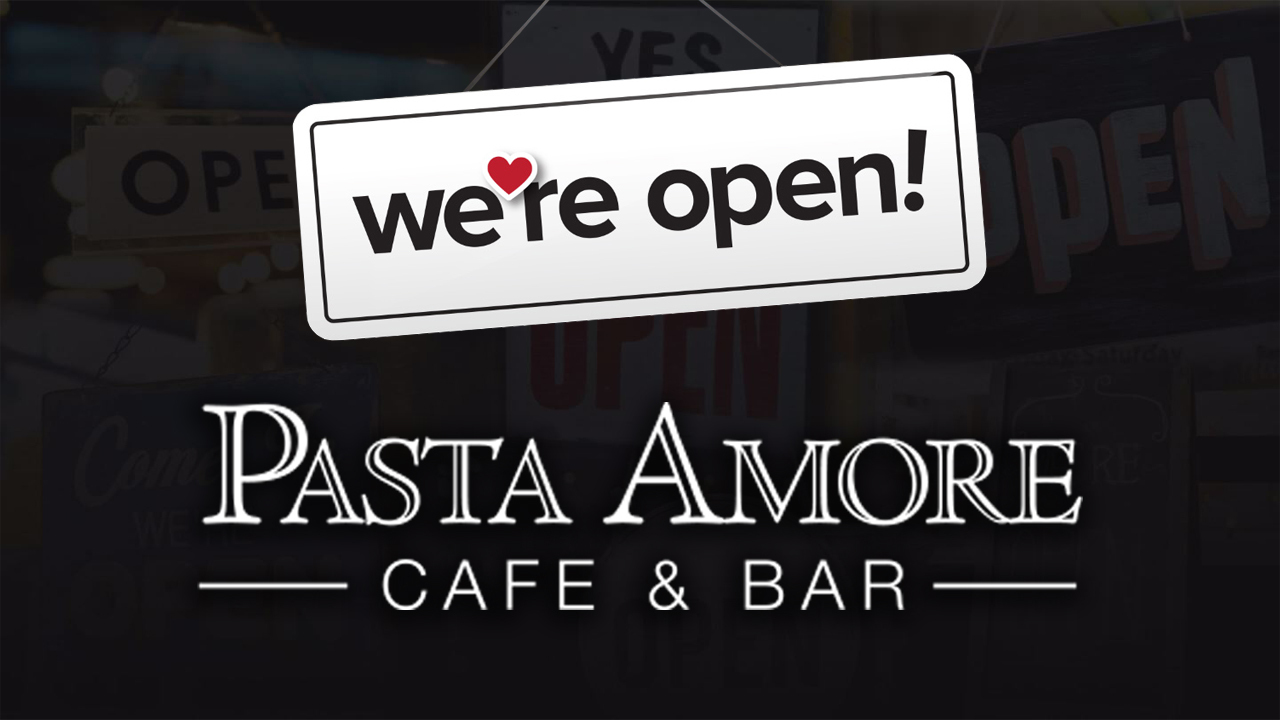 If you're looking for that true authentic Sicilian flavor, Pasta Amore in Rockbrook Village is open for dine-in, curbside, and to-go. 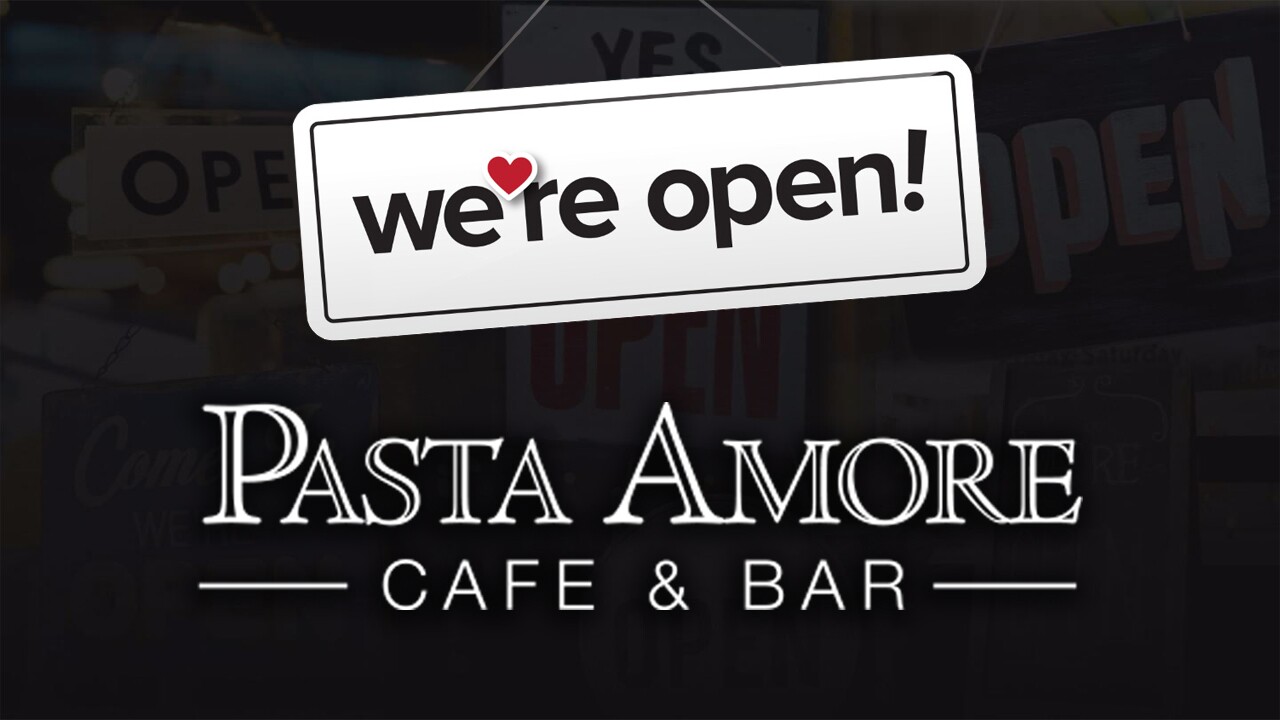 OMAHA, Neb. (KMTV) — If you're looking for that true authentic Sicilian flavor, Pasta Amore in Rockbrook Village is open for dine-in, curbside, and to-go.

For the owner and chef of Pasta Amore, there's nothing like being in the kitchen. His name is Calgero Lillo Fascianella but most people just call him Leo.

"We started this restaurant back in 1986 and I’ve been here since,” Fascianella said. “I've been cooking every meal since about that time."

For him, his restaurant is home.

“This is my family,” he said pointing at a family photo. “That's me right there, the one with the red tie. That's my mother, that's Graciela. Rosalia, my sister, my father Giuseppe.”

He wants to make sure every dish and has started including fresh bread for customers to take home.

"Everything is pretty much homemade, except for the meat. I don't grow my own cow, or don't raise my own cow,” he said. “We make all our own pasta, our own sauces, we make our own sausage. After all this happened, I started making my own bread, because I feel like bread is warmth.”

When restaurants were forced to close their dine-in service in March, Leo was heartbroken.

“As soon as I heard the governor say we are shutting down restaurants, I thought I was having a heart attack,” he said. “For me, closing the restaurant is like taking the life away from me. So what I decided to do was right after that, I didn't hesitate."

His restaurant adapted for takeout only for weeks but stayed busy with to-go orders and by making videos on his Facebook of him cooking, which customers seemed to love.

"I started with like one video, and then people go like, ‘Oh we love watching you because we're home,’” he said. “Social media works! I did not like social media before when it first started and it was just Yelp. Now, I like social media."

As of Monday, Pasta Amore is open again for dine-in. and will continue with takeout.

"I was waiting for the moment so someone could tell us that we could open and so I just opened it,” he said. “I moved the table around, and we just started doing business."

So if you're in the mood for some tasty food, or want to meet Leo, come on down. He'll take care of you.