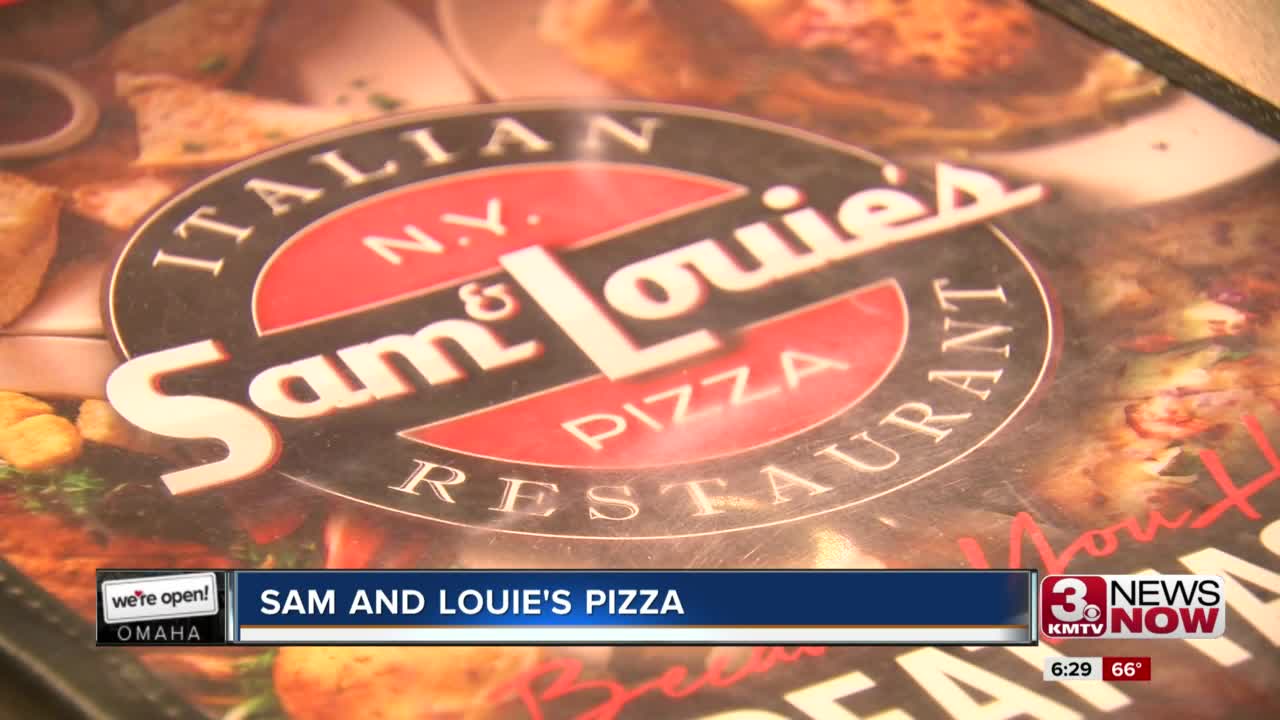 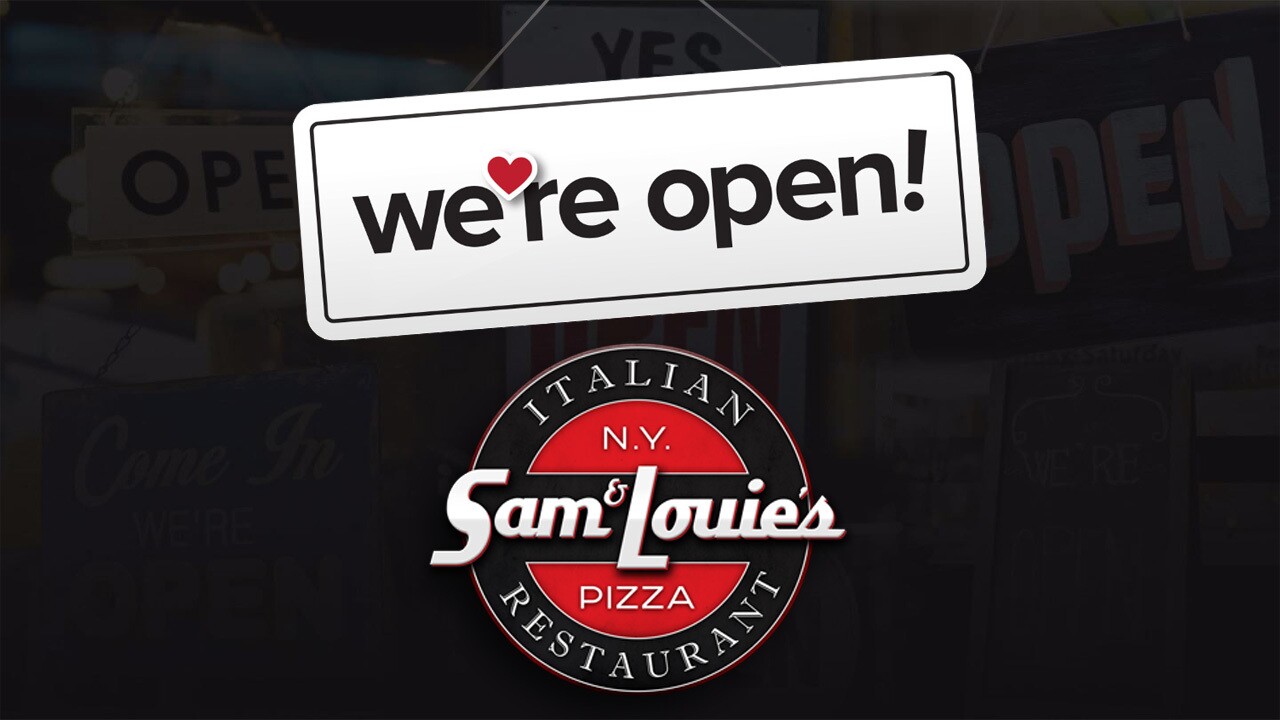 ELKHORN, Neb. (KMTV) — Opened in 1994, the Sam and Louie’s Pizza franchises are spread between from Colorado to Iowa, with two locations in the Omaha metro.

The pizza place specializes in New York-style pizza, but also includes other items on their menu like wings, salads, and other Italian signature dishes.

When the pandemic hit, the franchise was forced to close its dine-in service at its locations, including the ones in Elkhorn and Omaha.

“I did direct mail and Facebook and increased the budget on those things instantly and just kind of went on the offense there. I put banners all over town, just tried to get the word out that we were open,” said Nolan.

He targeted other businesses as well, since their catering service was hit hard by COVID-19. Pre-pandemic, their catering business accounted for 30% of its revenue.

“We used to do a lot of catering during the day. A lot of delivery orders to a lot of the businesses and doctor's offices around and that has completely stopped,” added Nolan.

The loss of that revenue maker and with dine-in closed, staff hours were affected.

“I had three full-time employees. Kept all of them on with their normal hours that they had and then the other employees were mostly high school kids. So I called them in and told them that I had to take them off the schedule for a while. I had to take care of the full-time guys who have families and house payments and things like that,” said Nolan.

He added that as of three weeks ago, his employees are back on regular schedules.

Since mid-March, Sam and Louie’s focused on takeout and implemented delivery through DoorDash, GrubHub, and Uber Eats.

Now that dine-in is open again, staff is focusing even more on sanitizing and social distancing.