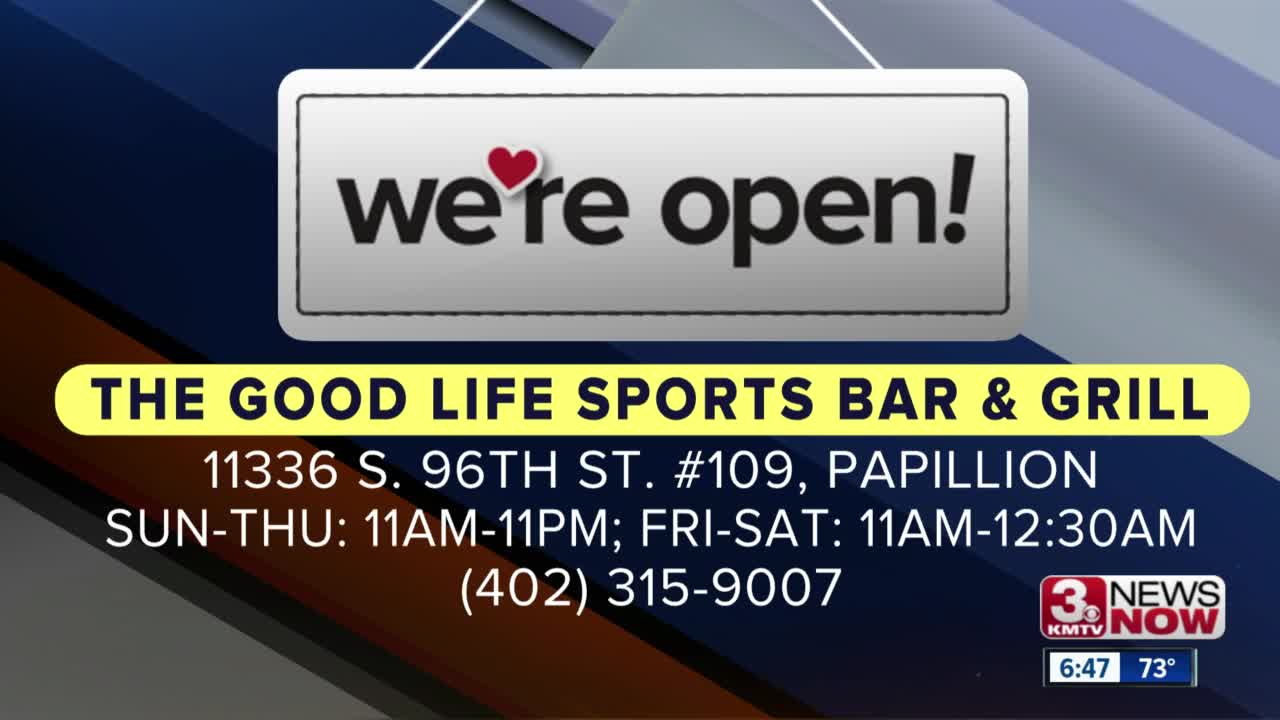 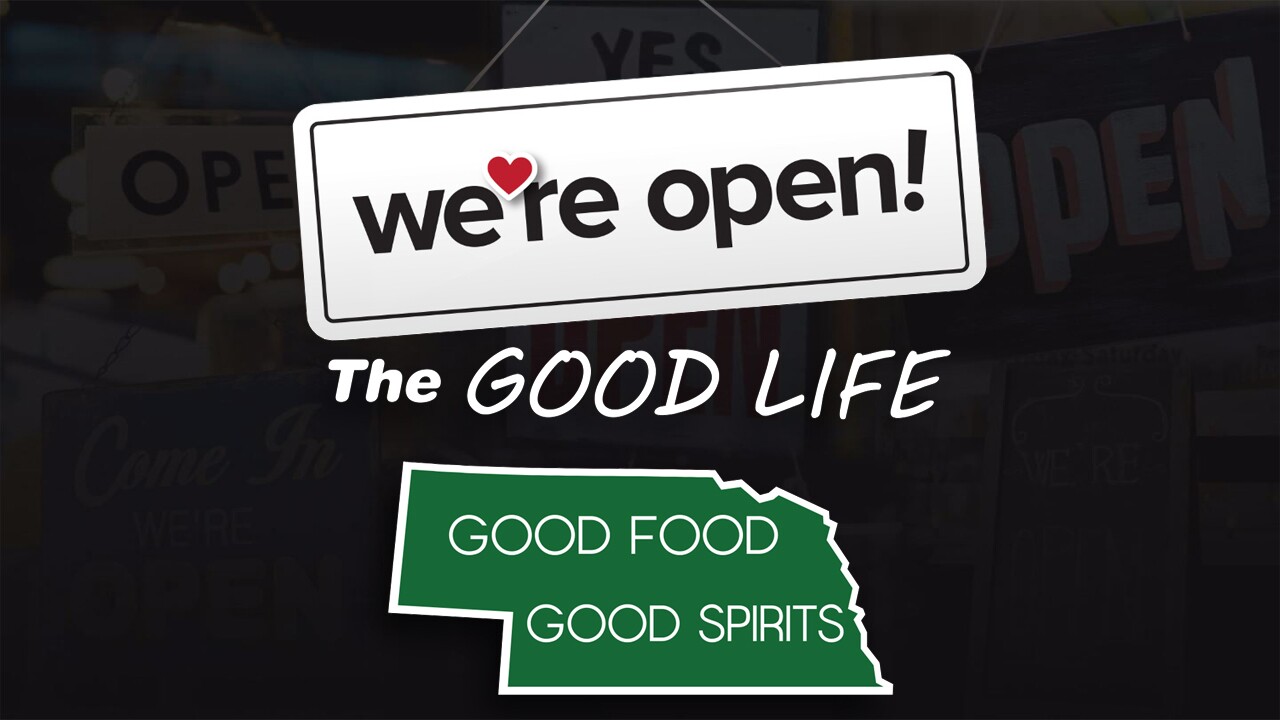 PAPILLION, Neb. (KMTV) — If you're wanting some of that good food and drinks, The Good Life Sports Bar & Grill is open.

"The size of our bone-in wings, and our fries, I don't think anything comes out of the bag," said owner Chad McMahon. "We hand-make everything. The guys in the back do a great job. So we pride ourselves on really good food. Sometimes too much."

Started in 2013 by McMahon, his spot has expanded to three location in Elkhorn, Omaha and Papillion.

Now being a sports bar and restaurant, McMahon says the pandemic came at a terrible time.

For six weeks, all of his bar locations transitioned from dine-in to take out only, and focused on rigorous cleaning.

"I'm a clean freak," McMahon said. " My staff is amazing. We have a cleaning company that comes in 365 days a year. Enviro-Master deep cleans the bathroom twice a week. It's crazy the stuff we do."

Now they're back on for dine-in.

"We'll spread the tables as much as we can," McMahon said. "And I did pull a few tables out at a few spots just to maintain a little more space for a while."

McMahon says one of the challenges is making sure everyone follows social distancing guidelines.

"I can't compliment my staff enough, and people have to realize it was very stressful," McMahon said. "With the 50%, trying to maintain that, you had people who didn't want to follow that. You needed almost one full-time person to just manage the crowd and make sure we're doing our best to follow the guidelines."

"We had one of the managers at every spot, a manager manning the door all the time. They had a list to keep track the best we could."

After being fully open for a few weeks, McMahon says there's light at the end of the tunnel.

"It's starting to pick back up, we're obviously still down, but slowly but surely, people are slowly coming back out,"McMahon said. "So we're just taking the extra precautions, sanitizing all the time and making sure everyone's safe."