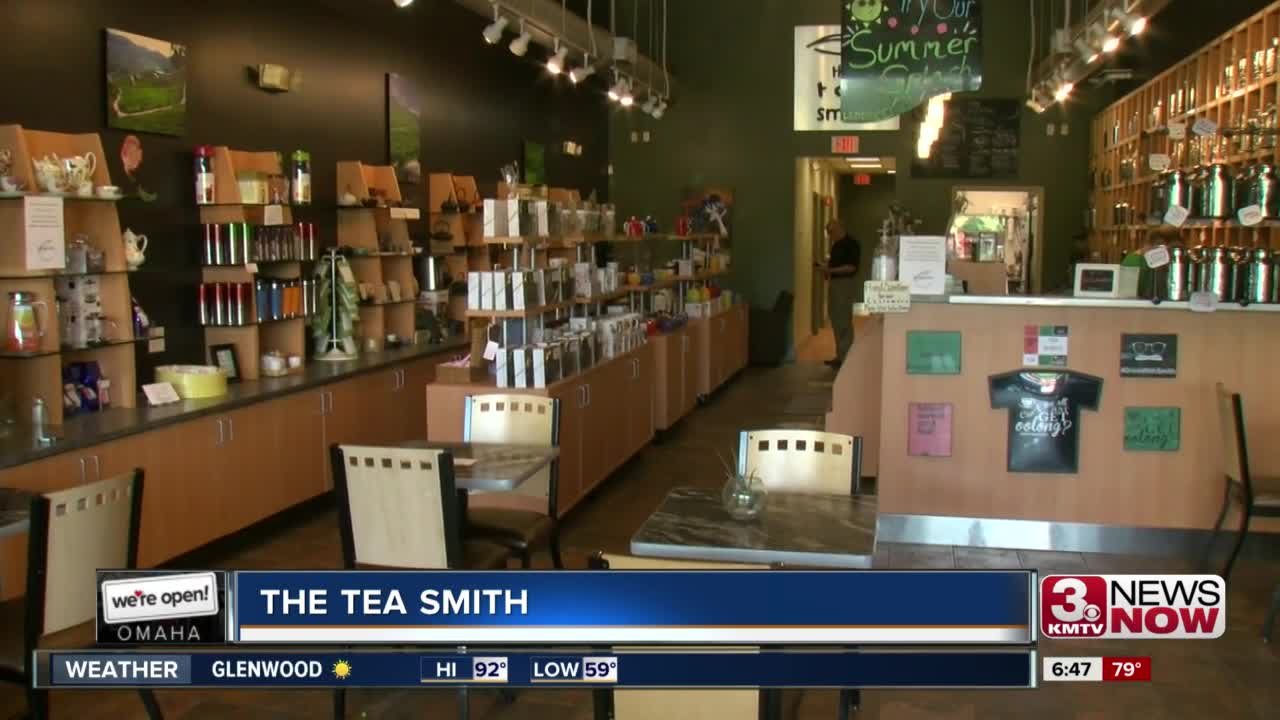 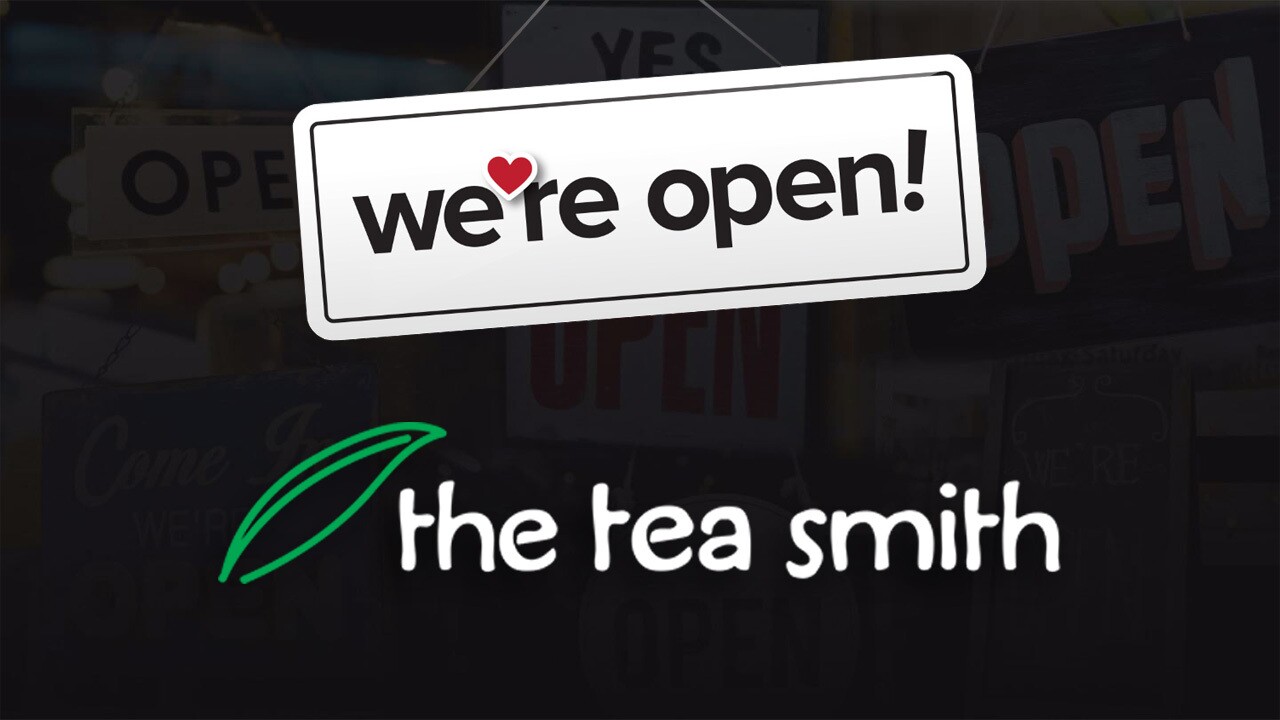 "Tea is actually the most consumed beverage in the world, and good teas were really starting to get popular in the U.S. over a period of time," said Tim Smith, owner of The Tea Smith. "So consequently we decided to start The Tea Smith, and we've been bringing in teas from all over the world."

"We get teas from China, from Japan, from Taiwan, from Africa," Smith said. "So for me actually to see all the variety of teas and health benefits too especially in these times."

The shop was able to stay open during the pandemic, but had to close its cafe.

During that time they also offered curbside, in store pick up and shipped merchandise to people who didn't want to leave their home.

Not only did Smith miss his customers, but he said not having that much foot traffic hurt business.

But once they got creative and implemented social distancing practices inside their store like putting markings on the ground they were fortunate to continue serving customers and keep staff.

And now, they're blessed in starting to see more customers out and about.

"We've started to see people get a little stir crazy and wanting to come back out, so for us that's a good thing in terms of the business. We've been really, really careful about how many people we're allowing in, and how do we space them around, keep our employees safe, keep everybody else safe, that type of thing," Smith said. "We've got a couple of the tables now open for consumption; we're going to go really slow on that and make sure that people are spread out nicely and are able to sanitize in between, and then also that we don't have any problems with too many people in this small space like we've got here."

So if you're in the market for some loose leaf tea, tea accessories or even a simple iced peach tea, check out The Tea Smith.

It's a cute shop which has become a local favorite.

"The customers were really appreciative of the staff here, and you'd see here in the tip jars, you'd not only see some change but you'll see some 5s, 10s, and even some 20s." Smith said. "So people have been very generous to the small business during this time."