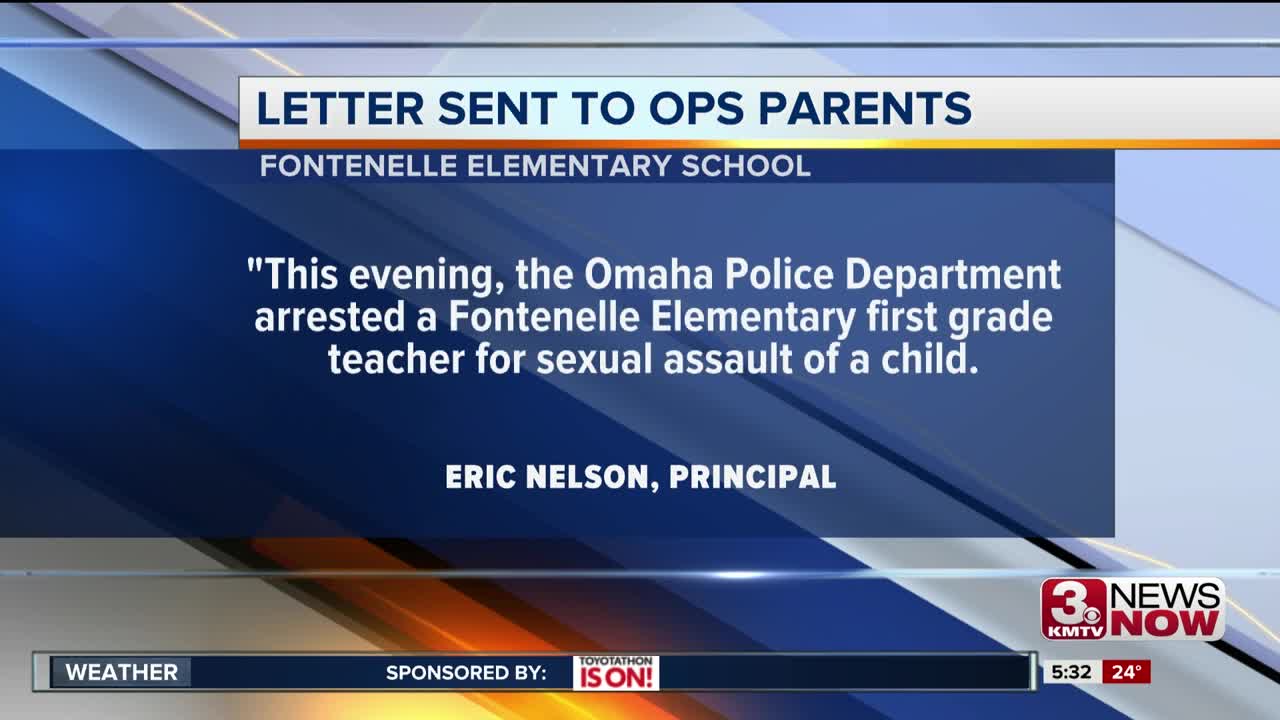 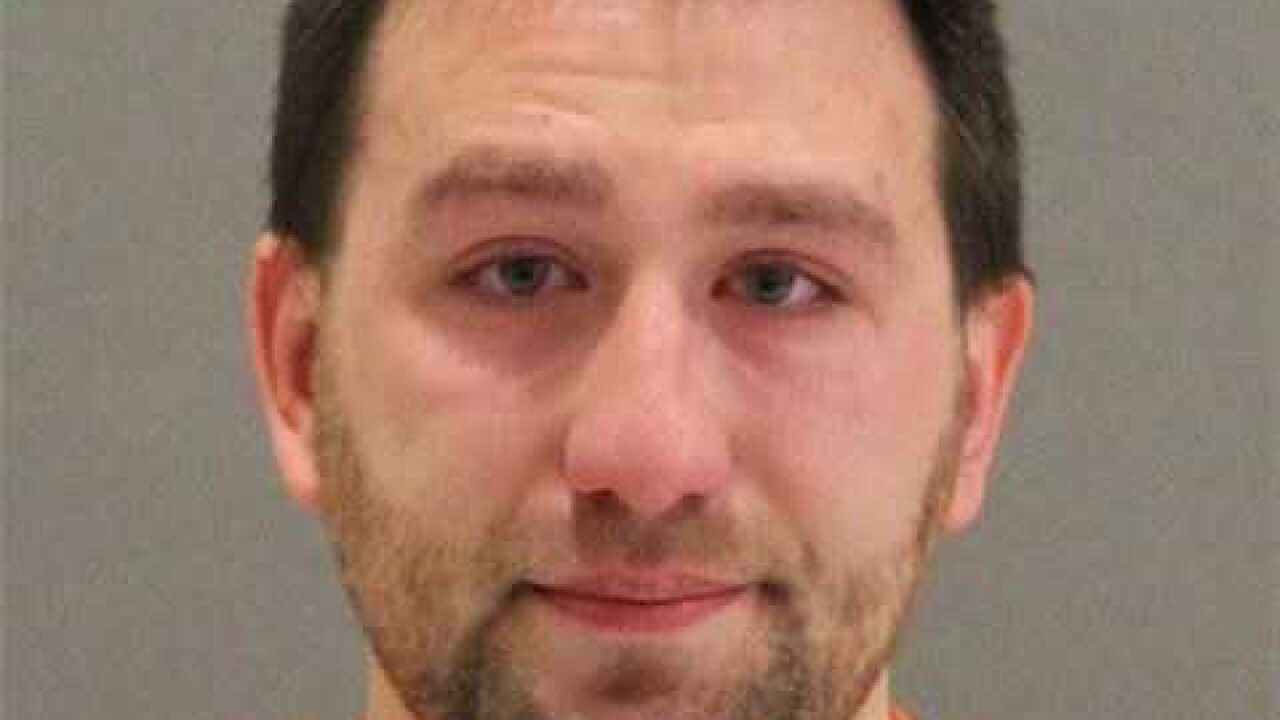 The teacher was placed on administrative leave following reported concerns of inappropriate contact with a student.

The teacher was not named in the letter but according to jail records, 30-year-old Gregory Sedlacek was arrested and booked into the Douglas County Jail after 6 p.m. Monday on charges of sexual assault of a child. A Gregory Sedlacek is listed as a teacher on Fontenelle Elementary's website.

Child Protective Services and local law enforcement were made aware of the situation and the school says they are cooperating with the investigation.

On Tuesday afternoon, the Omaha Police Department and Project Harmony hosted a joint press conference on the incident.