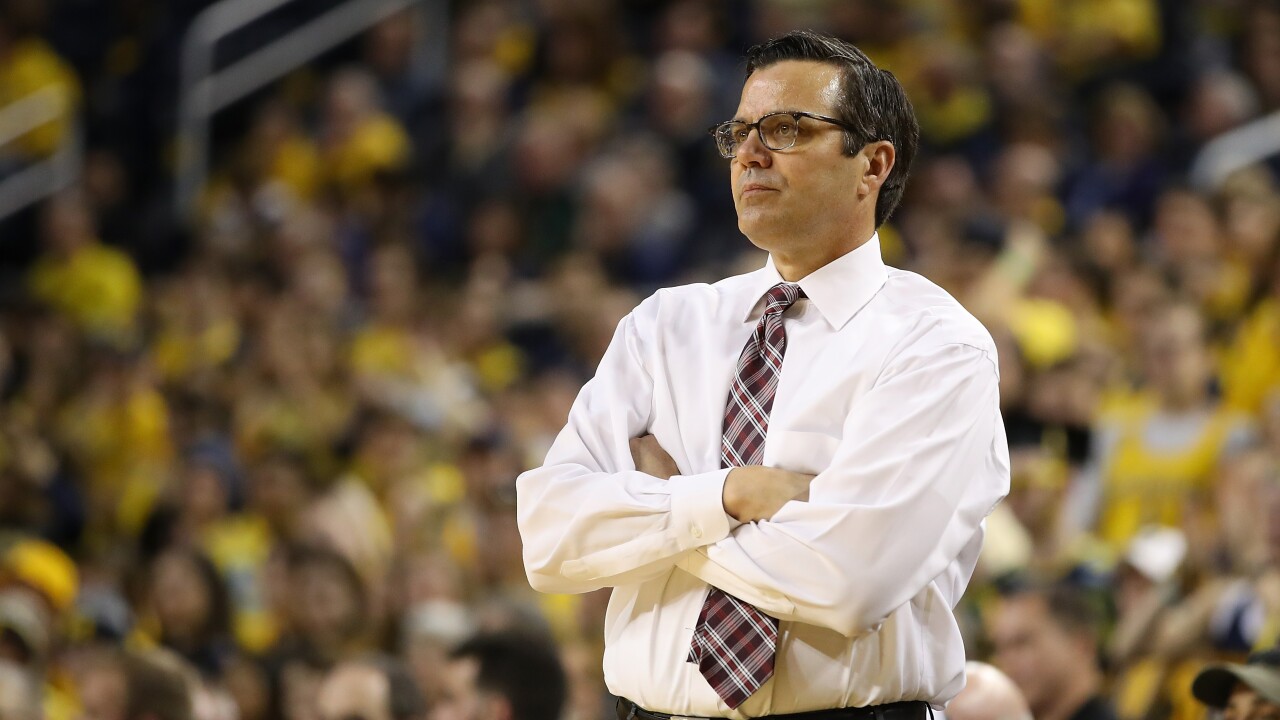 Miles was hired as the 27th coach in program history on March 24, 2012, replacing Doc Sadler. Miles was in his 2nd season at Nebraska in 2014 when he led the Huskers to their first NCAA Tournament appearance in 16 years & was named Big Ten Coach of the Year. However, NU failed to win its first ever NCAA Tournament game falling to Baylor in the first round.

Last season, Nebraska went 22-11 and 13-5 in the Big Ten, its most wins ever in conference play. But the Huskers once again suffered an early postseason loss falling to Mississippi State in the first round of the NIT.

Below is a statement from coach Tim Miles:
“Thank you to the University of Nebraska for a remarkable journey. It was a great honor to represent this University the past seven years. I am extremely proud of what we were able to accomplish during my tenure, most notably developing relationships with so many fantastic people associated with the Huskers. A special thank you and deep gratitude to our players and parents who have been with us and supported us over the years. Thanks to our coaches, legends, alumni and to all of the support staff who interact with our program on a daily basis and made the experience one I will always cherish. To the fans, students and supporters who make Pinnacle Bank Arena such an incredible venue, much respect and thank you as well. My family will always be cheering for the Huskers and look forward to seeing #Nebrasketball make history in the near future. GBR!”

Nebraska Athletic Director Bill Moos said the following about Miles and the next steps:

“Tim Miles is a good basketball coach who has put his heart, soul and energy into the Nebraska men’s basketball program over the past seven years. Ultimately, we have not maintained a level of consistent success and stability on the court, and after a full review I have made the decision to move in another direction for the leadership of our program.”

“I am confident there will be strong interest from the coaching community about the opportunity to lead our men’s basketball program. We are fully committed to providing the necessary resources to position our basketball program for success on the conference and national level. I expect to find a head coach who will elevate Nebraska basketball to new heights.”