The organization has been active since 2017 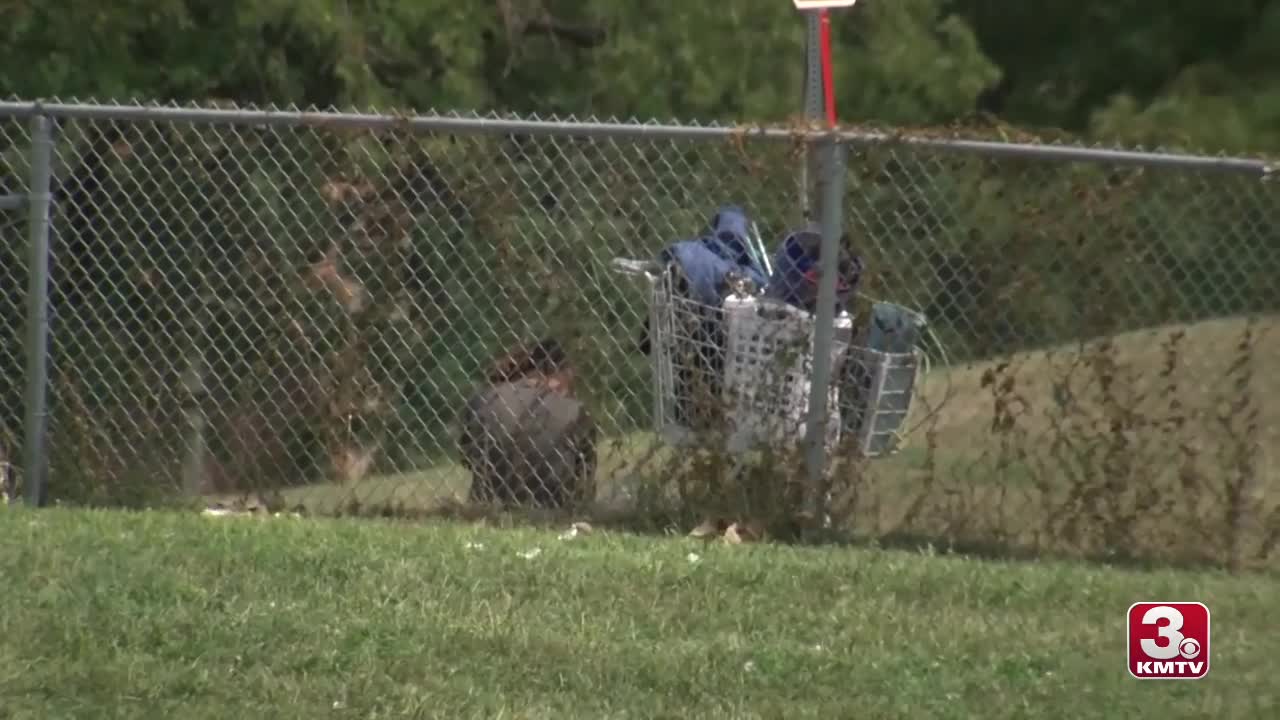 OMAHA. NEB. (KMTV) — A local organization only has one goal - to defeat poverty in the Omaha area completely. Omaha Bridges Out of Poverty is helping the under-served get to a place of stable income, stable mental health and greater opportunity.

According to the U.S. Census Bureau, Omaha has a poverty rate of around 14 percent. It's a number that the organization hopes to get down to zero in a unique way.

"What we endeavor to do is have individuals join our classes, no cost to them and based on their attendance they can receive a $300 stipend," program director Sharon Jackson said.

"You're not aware of what you've actually been missing and how much you've distanced yourself because you think you belong in a place that you're used to, like your cycle has to go this way. It doesn't," Montoya said.

Since 2017, over 500 people have graduated from the 10 week program and gone on to do great things. Montoya went from working multiple part-time jobs to getting a stable full-time job to support his nine year old daughter Rogue Montoya.

"These are people who have transitioned from believing that they were only getting by in life to now, I'm getting ahead," Jackson said.