The benefits of hosting virtual sporting practices and events

NFC Roja has been practicing virtually for weeks 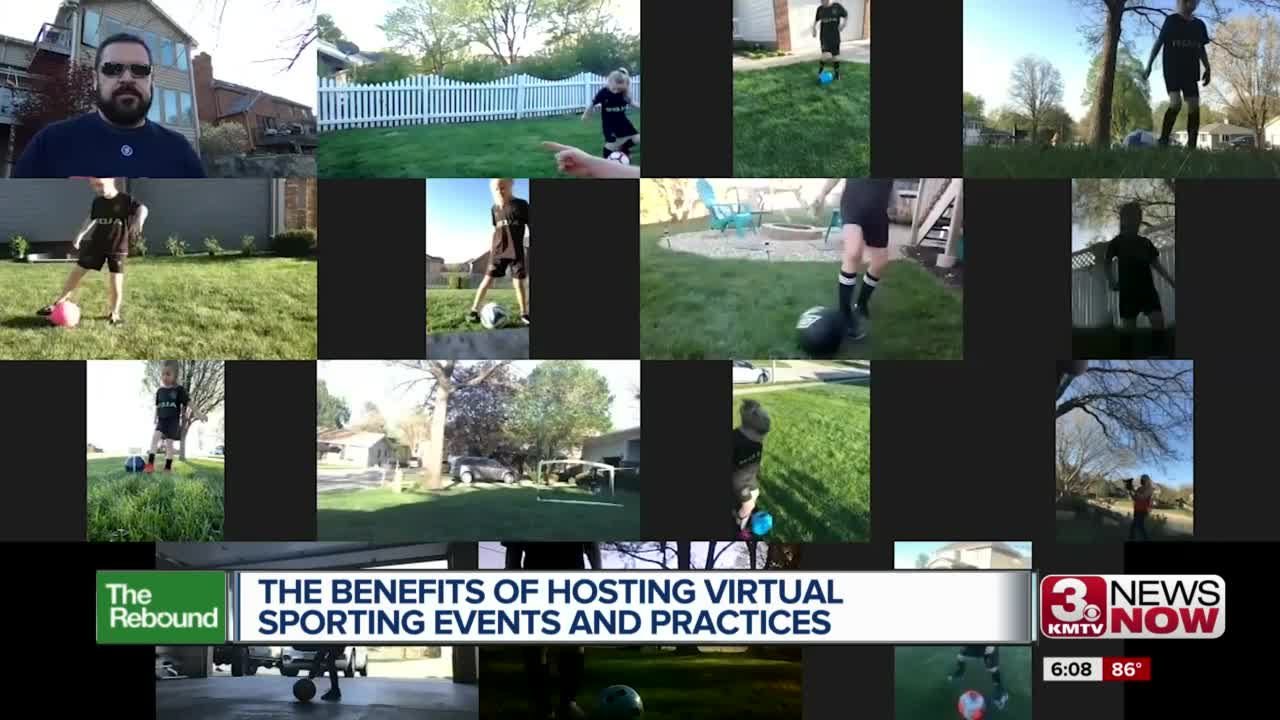 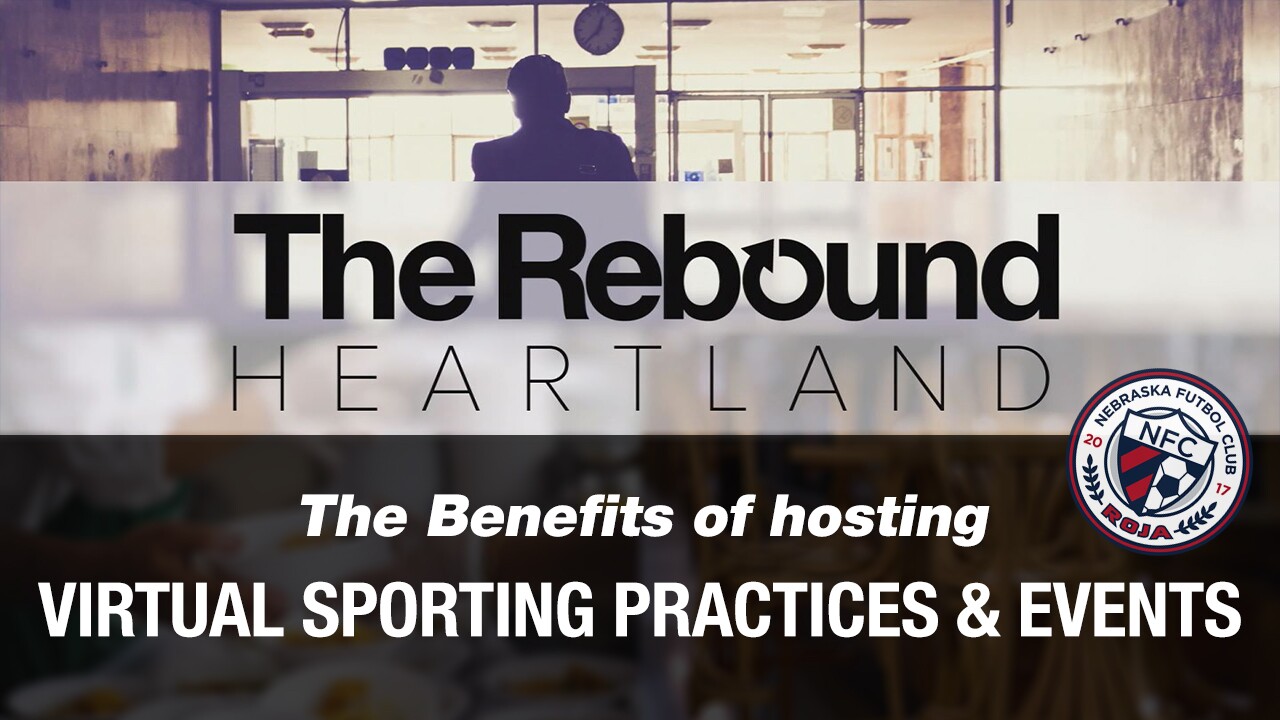 OMAHA, Neb. — Playing sports and staying active is as important as ever. That's why one coach from NFC Roja, a local soccer club, decided to take his practices from the field to the computer.

"The coaches...kicked around ideas of how do we keep the kids engaged? How do we add some normalcy to their lives?" David Henson, director of coaching education at NFC Roja, said.

They quickly got to work and organized virtual Zoom soccer practices. They're scheduled at the same time as normal practices, just with each player connected from home.

"We try to keep it as normal to what they would be experiencing if none of this were happening," Henson said.

With the help of his daughter who is a soon-to-be Division I soccer athlete herself, they practice for nearly 40 minutes a couple times a week. One camera faces Coach Dave so he can coach and another facing his daughter so the players can practice her moves. It's a smooth running machine.

"Even though it's not the same as in-person interaction, it still helps you kind of not think about the whole situation that's happening," David's daughter Mackenzie Henson said.

During the pandemic, stability and staying active can help kids reduce stress.

"It is a great way for kids to stay engaged and they get to engage with each other. They get to see their teammates," David Henson said.

Under Omaha's current directed health measures, large sports practices are still banned and sports complexes remain closed. Instead, coaches can do virtual practices. Coach Dave says all it takes is technology and some pre-planning.

"So you have to spend some time. I probably spend two or three hours figuring out how I was going to run basically a 35 minute session," he said.

In the end, the players get some exercise and retain some normalcy during the COVID-19 pandemic.