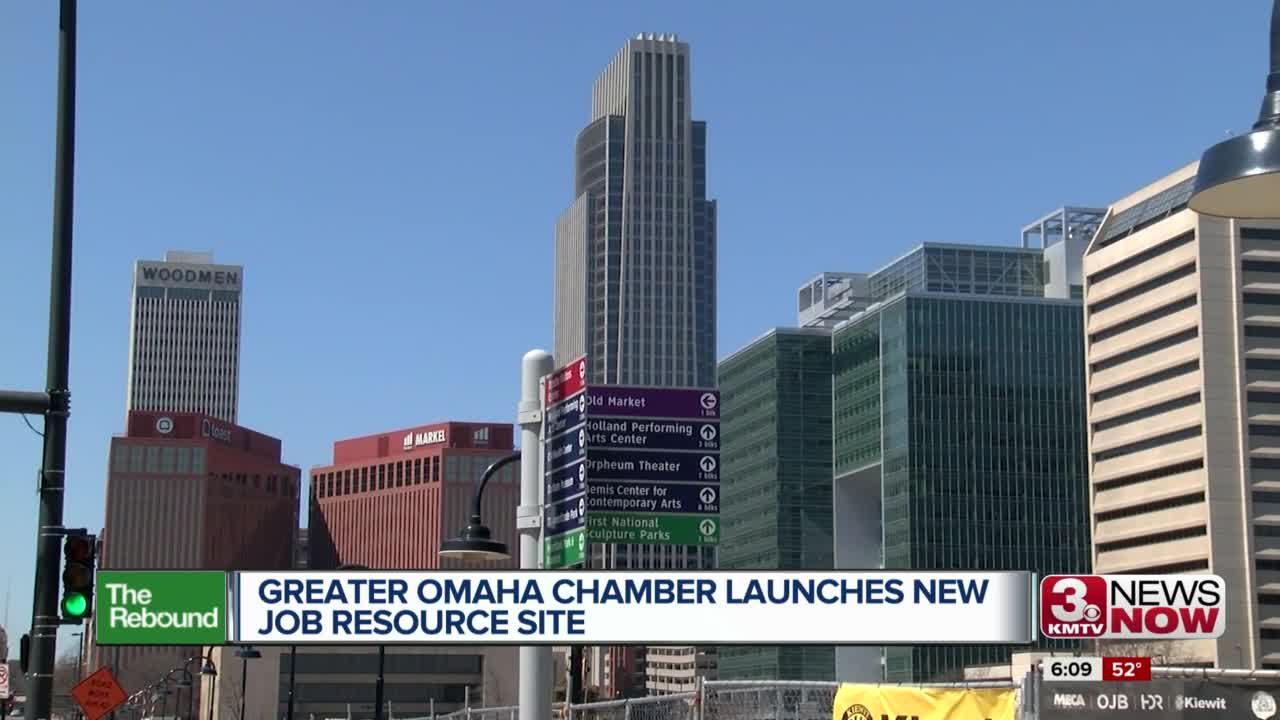 How the Greater Omaha Chamber is helping unemployed people get back on their feet.

OMAHA, Neb. — As millions of Americans look to return to work, finding a job in these circumstances may be tough. The Omaha Chamber of Commerce has launched a new website to connect local residents looking for work with job openings and other resources.

Last week over 6,500 additional Nebraskans filed for unemployment. And while that number is down from the week before, it's still significant compared to unemployment rates before the pandemic.

Omaha resident Amy Ostrus gave birth last week. She can't return to her previous job so she's searching sites like Facebook and Indeed for extra work. She found a job at a Nebraska COVID-19 testing site and says it's not necessarily something she wants to do, but she has to support her family.

"The primary goal is hoping to just being able to take care of the home before we're in the same position as many - being nearly homeless," Ostrus said.

So while there are job opportunities out there, they may not be the easiest to find.

Greater Omaha Chamber launched a new website for employers to post jobs, possible employees to find them and also find resources to help them better adapt in a changing labor market.

"How do I write a resume, how do I use social media to promote myself as a potential employee to an employer, how do I network with potential companies that might be interested, how do I interview on Zoom," Brown said.

The website asks a series of questions and links you directly to not only job resources but food, housing and other services as well.

"What we've done isn't to reinvent what other people are already doing, it was instead to bring all of those resources to one place," Brown said.

Brown says that nearly 80 companies have already posted listings on the site.