How safe is it to take the school bus this year? 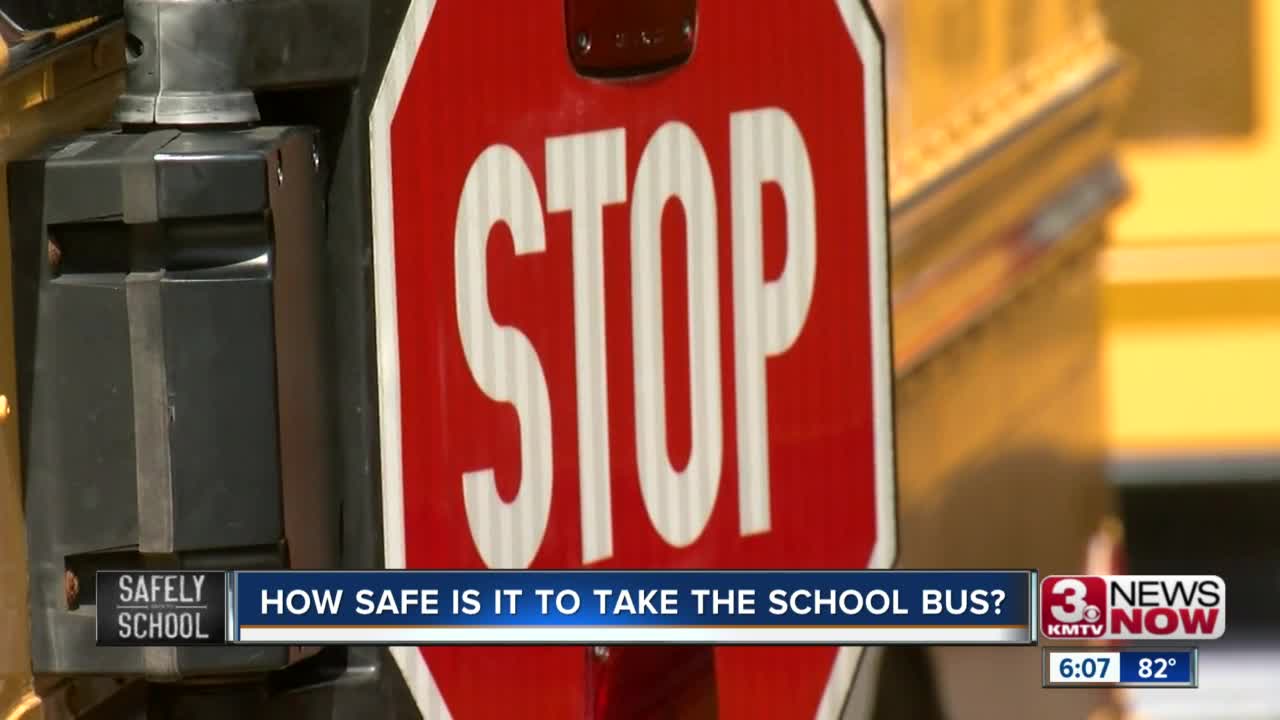 How safe it is and what schools are doing keep the virus from spreading.

OMAHA, Neb. (KMTV) — When it comes to returning to school safely, infectious disease experts say transportation and how schools go about it can make a big difference. So how safe is it for your children to take the school bus this year?

If not carefully planned out buses can be dangerous for transmission.

"We're talking about having probably 20 or more people in a confined space that's a bus, that's poorly ventilated. This is a risk factor for higher rates of transmission," UNMC Assistant Vice Chancellor of Health Security Dr. John Lowe said.

To reduce that risk school districts like Omaha Public Schools and Council Bluffs Community Schools have put interventions in place, like requiring masks and having only once child sit per seat.

"We're routing business as usual, but because of the 3/2 model, there will be less students on the bus each day. But we will go to every stop as we normally would," Omaha Public School transportation director Trevis Sallis said.

Having less students on the buses is key.

"We've added a few buses just to bring down the number but with being in a hybrid phase, and with the number of students that are doing our virtual academy we will be at far, far less than half capacity," Council Bluffs Community Schools chief of student and family services Tim Hamilton said.

Council Bluffs Community Schools will have a similar model to OPS, but they don't plan on starting school until a few weeks after OPS and can see what works and doesn't. When students get on board in each school district they'll see similar things: spaced out seating, social distancing and open windows.

"By in large the air handling systems of buses are fairly simple. I would even say on a bus it's even more confined with respect to the air system than we would on an airplane," Dr. Lowe said.

While most airplanes have advanced ventilation and air filtration systems, school buses typically don't even have air conditioning. With no clean air circulating, both school districts have made the decision to keep windows cracked at all times. However, the shorter amount of time that students spend on buses rather than planes also decreases the chance of spread.

"You are generally not on the bus for three hours and there probably isn't the exposure to reach the amount of virus you need to actually infect yourself," CHI Health infectious disease expert Dr. David Quimvy said.

Parents should monitor their kids for symptoms before getting them on the bus and pre-screen them before sending them to school.