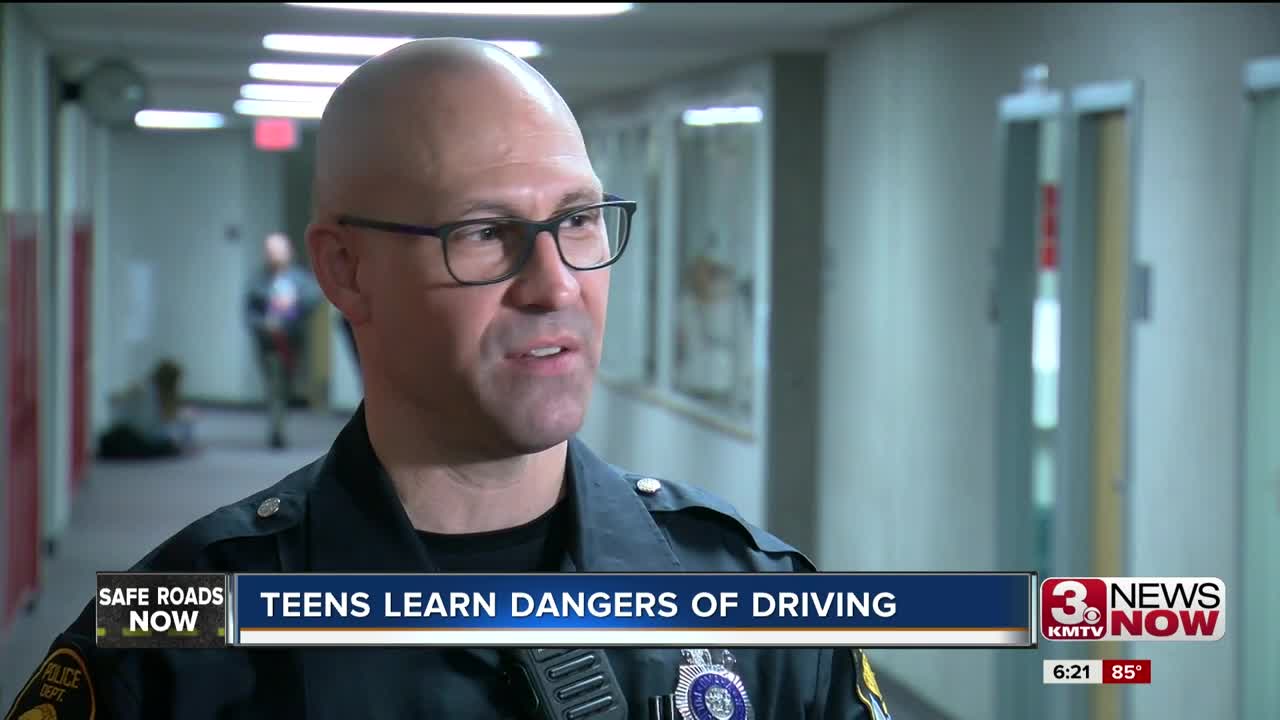 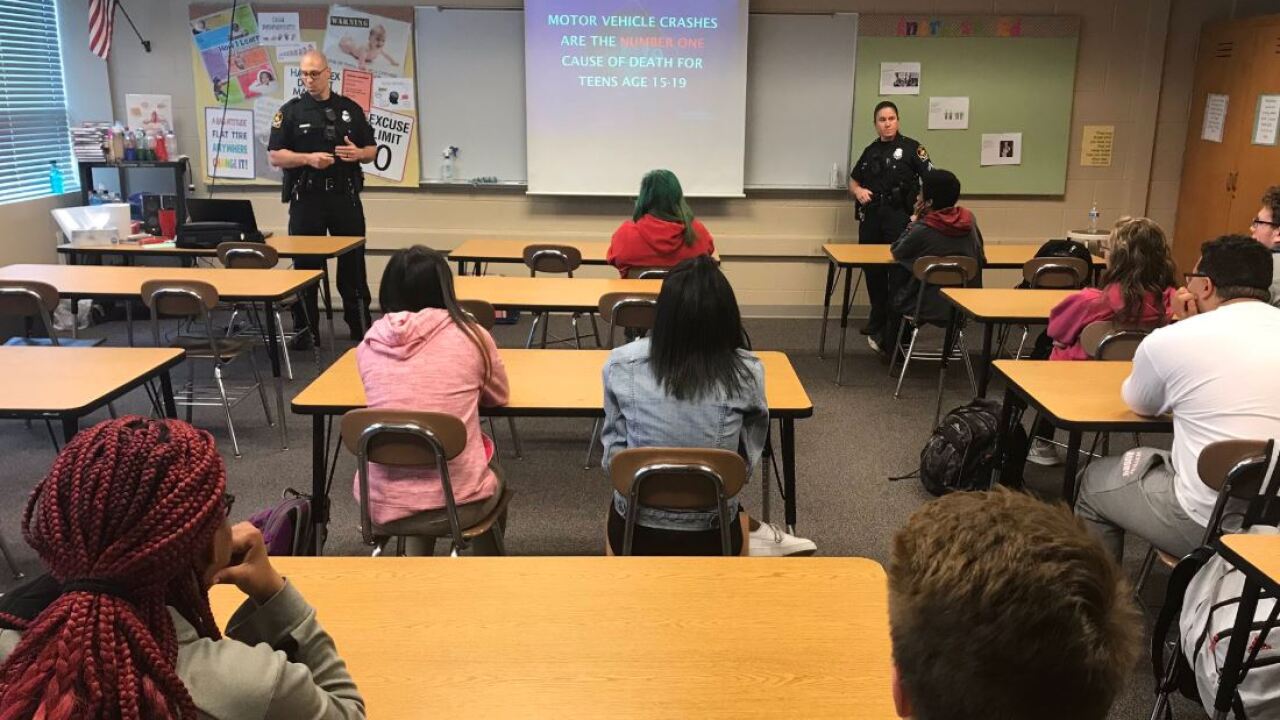 OMAHA, Neb. (KMTV) -- — Omaha Police officers head to the classroom to teach students about why they shouldn't drive distracted and why they should wear a seatbelt. They say too often they arrive on the scene of a fatal crash involving teens.

OPD Officers Adam Turnbull and Angela Richards give presentations for Project Night Life, which shares stories of Omaha teens involved in fatal wrecks because of not wearing a seatbelt, distracted driving, and drunk driving.

“Enforcement you know writing tickets we don't personally interact that much with a person when we issue a citation for a violation and they have to go to court later and they pay a fine. They don't get a chance to ask questions we don't present statistics we can't relate things to real life that have happened to other people,” Ofc. Turnbull explained.

Officer Turnbull says establishing good driving habits with teens early is key to keeping them on the right road.