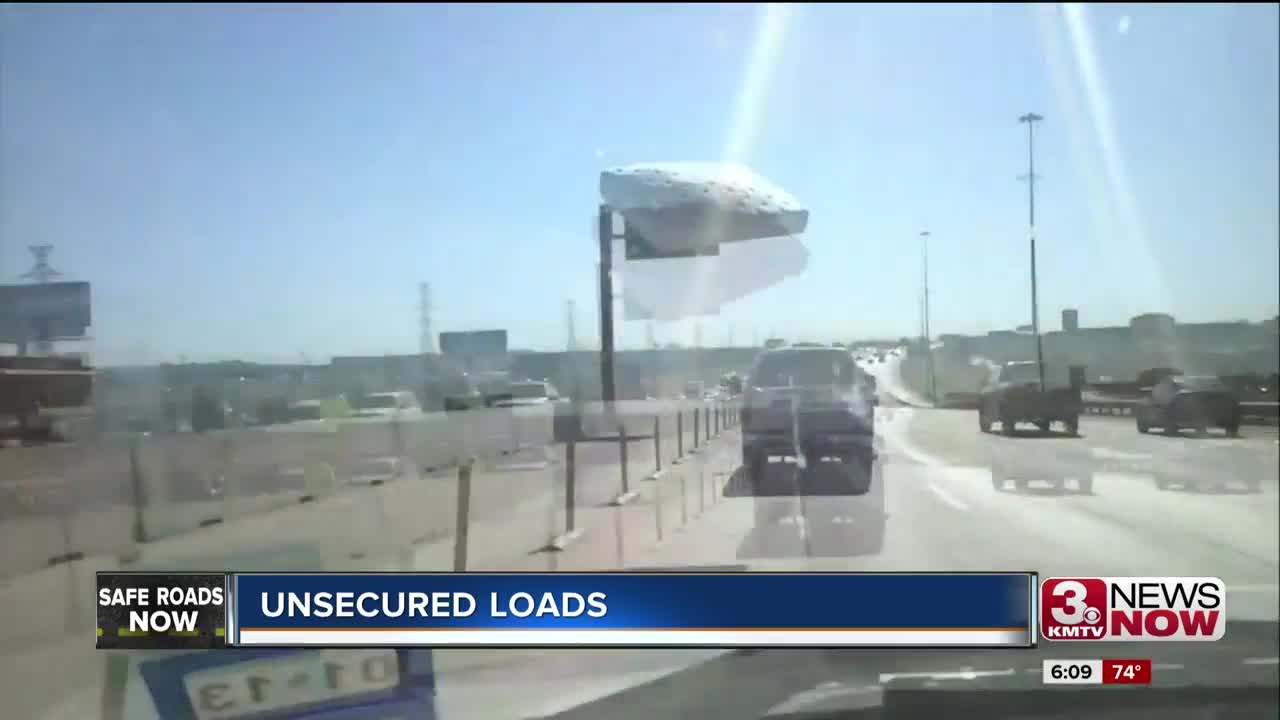 How unsecured loads put people at risk and what to do to keep it from happening. 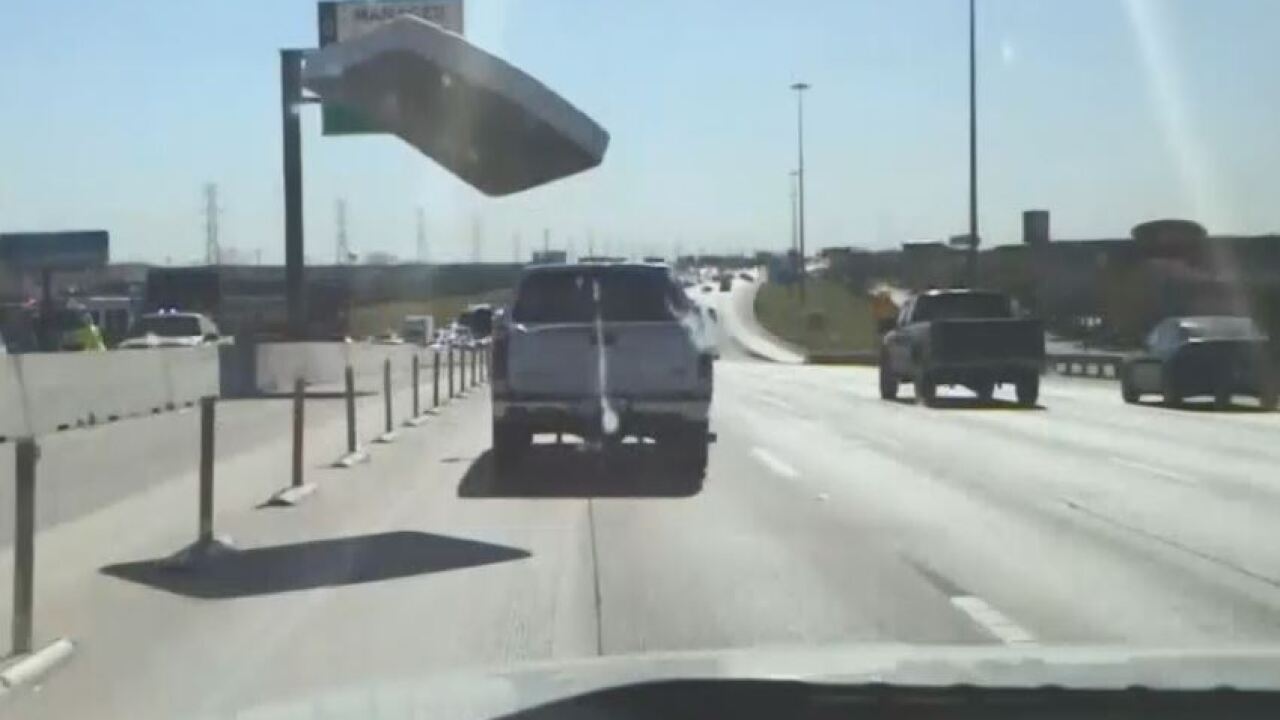 OMAHA, Neb. (KMTV) -- — NSP is warning drivers to take safety precautions if hauling items on Nebraska roads because if you don’t you could put other people in danger.

Lt. Michael Grummert with the Nebraska State Patrol says they see it all the time; high speeds cause loose items to fly into traffic.

In a four-year span, AAA estimated 200,000 crashes were caused by debris on U.S. roads.

"The extremes we've had bricks fall off of semi's before where you have huge dents on the side of vehicles obviously you have people swerving to try and miss the debris that's in the roadway and possibly causing other accidents that way,” Lt. Grummert explained

Not only do drivers deal with wood debris, pieces of furniture, metal sheets, and other items on the roads. NSP says one of the most common unsecured loads consists of gravel flying off of trucks or construction equipment hitting windshields in the process.

They ticket violators if they can track them down with a fine of $100.

More than anything Lt. Grummert hopes people will secure their loads for the safety of others.

"If you're transporting stuff from “Point A” to “Point B” just kind of test it out to make sure it's going to stay on either your trailer or the back of your truck and that type of stuff and just make sure that's properly secured. You take a few minor steps it could save causing damage to somebody else's vehicle or causing an accident," Grummert concluded.