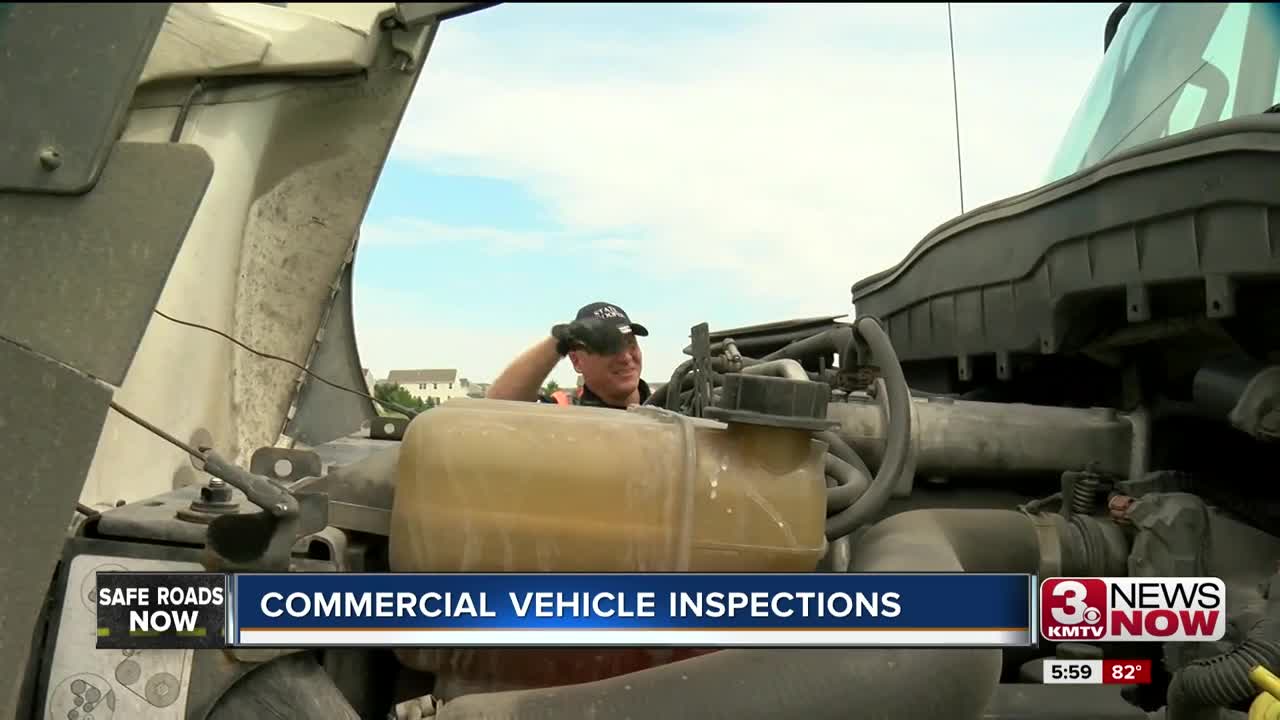 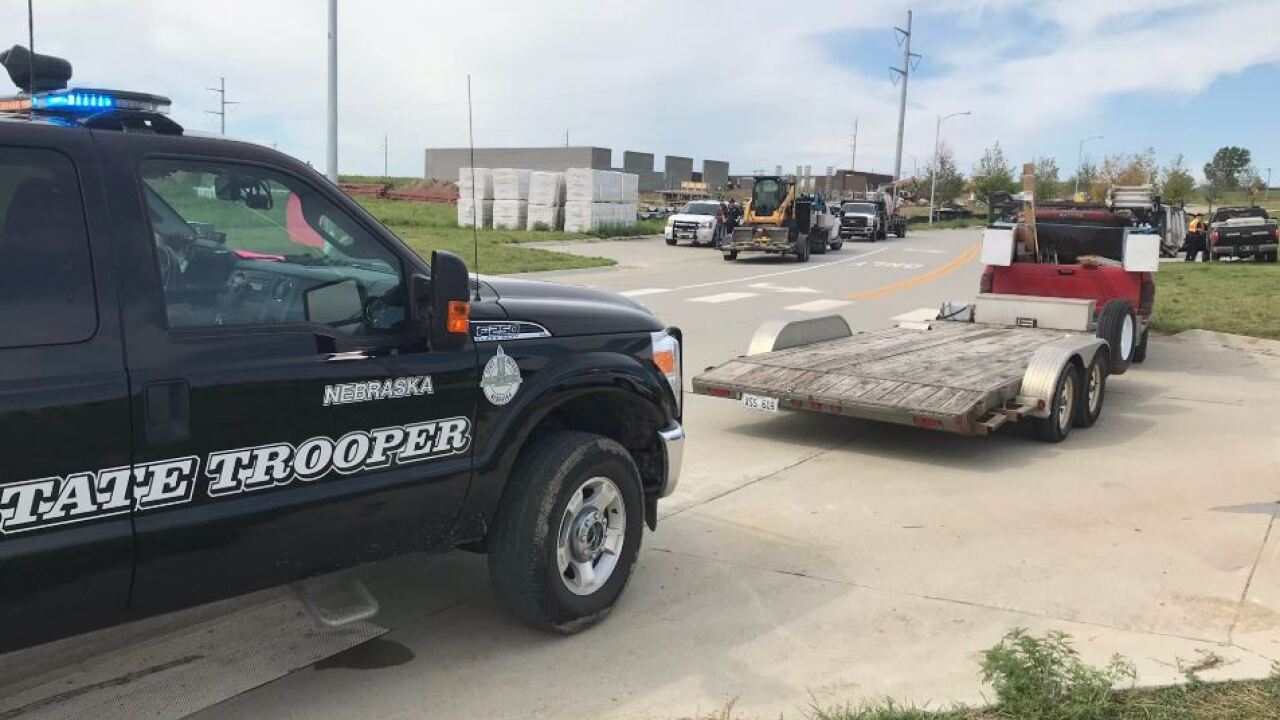 SARPY COUNTY, Neb. (KMTV) -- — The Nebraska State Patrol and Sarpy County Sheriff's Office hold a surprise commercial vehicle inspection on HWY 370 to make sure people have the right equipment and credentials to operate the vehicles.

The inpections target vehicles that may not travel outside the metro area or pass through weigh stations.

NSP says 40 vehicles were inspected and there were 259 violations identified from federal regulations and state law. A total of 21 vehicles were taken out of service. Troopers checked brakes, lights, driver's licenses, and if loads were secure among other things.

The Sarpy County Sheriff's Office asked NSP to help with the inspections after Stephen Young, 10, and Abby Young, 16, were killed when their van was rear-ended by a dump truck on HWY 370 in August.

"Sarpy County has has some really unfortunate and tragic accidents here in the last few months. We felt it was really important to as school starts here and as traffic continues to be heavy along 370 and in other areas of Sarpy County to get out here and take a look at the vehicles and try to make a splash you might say," said Sgt. Mike Maytum with the Nebraska State Patrol.

Troopers also cited 3 drivers for being on their cell phones while driving, and issued a total of $4,395 worth of citations.