'Titanic' returns to theaters for its 20th anniversary 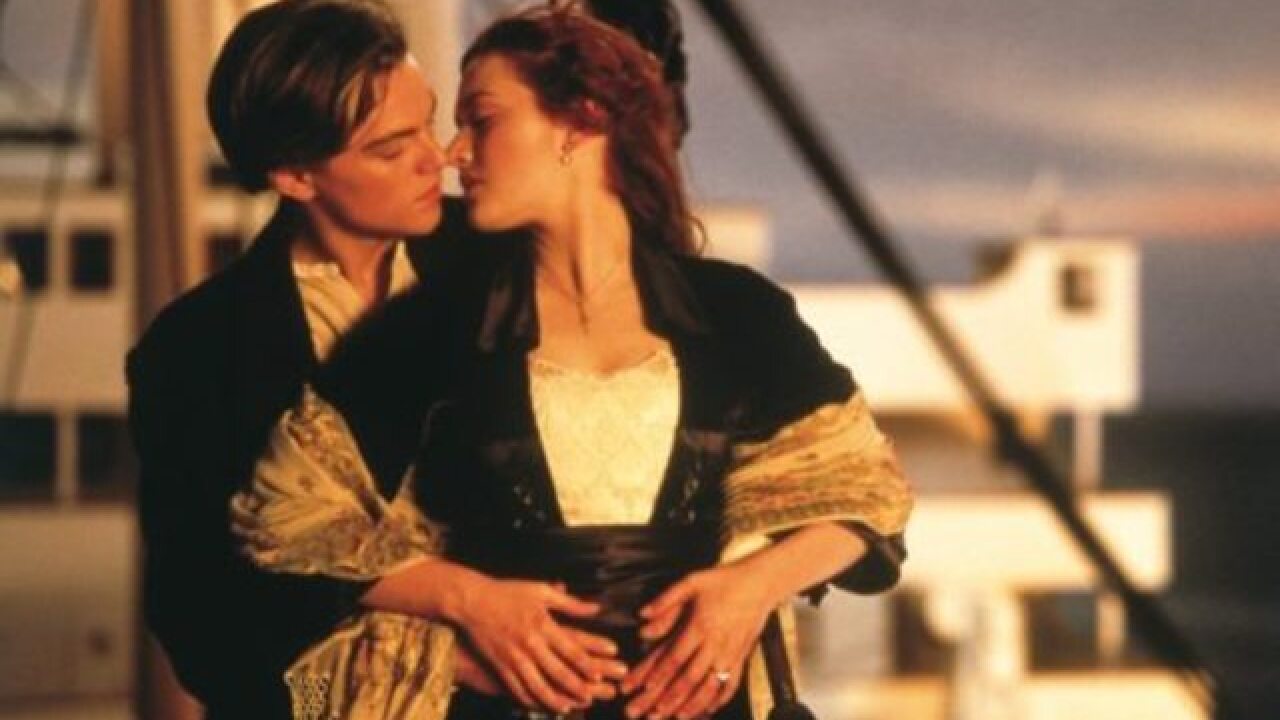 It’s hard to believe, but it’s already been 20 years since “Titanic” sailed into our hearts and never let go. And now, to celebrate, the film will be returning to theaters beginning Friday, Dec. 1.

That’s right, if you never got a chance to see it on the big screen, now is the time. And if your memories are the same as mine and include switching out two VHS tapes because the entire film didn’t fit on one, boy are you in for a treat!

The film, about an aristocrat who falls in love with a poor artist while aboard the “unsinkable” ship, remains the second highest-grossing film of all time, making more than $2.18 billion since its release in 1997. It was number one until 2009, when “Avatar”—another James Cameron film—earned $2.8 billion and pushed “Titanic” down the list.

“Titanic,” which won 11 Academy Awards, will be shown at all AMC locations that offer Dolby Vision and 20 locations that support 3D. So near, far, wherever you are, there’s probably a theater in your area showing the epic film.

Here’s what director Cameron had to say about the re-release of “Titanic”:

“We mastered a few minutes of “Titanic” in Dolby Vision and I was stunned. It was like seeing it for the first time. Now that the entire film has been mastered, I’m excited to share it with audiences across the U.S. This is beyond 3D, beyond 70mm, it’s beyond anything you’ve seen before. The image leaps off the screen as bright and vibrant as life itself. This is the way all movies should be seen and without a doubt, “Titanic” has NEVER looked better.”

Never let go. For a limited time only relive the magic of #Titanic in stunning @Dolby Vison HDR exclusively at @AMCTheatres starting 12/1.

And get this—the seats at Dolby Cinema at AMC recline and pulsate with the action on screen. We’re not sure if we’re excited or scared to see what happens when the ship starts to sink!

Be sure to purchase your tickets early because, sadly, just like the ill-fated ship, the film’s return to theaters won’t last for long. “Titanic” will only be in theaters for one week, giving us just enough time to think of more ways Jack could have totally fit on the floating door with Rose—and cry our eyes out when he doesn’t.

Can’t get enough Titanic or want to prepare yourself before heading to the theater? Check out this list of 15 fun facts you may not know about the film, like the fact that Paramount had to send replacement reels to theaters because they wore out their copies. Can’t say we’re surprised about that one!

This story originally appeared on Simplemost. Checkout Simplemost for other great tips and ideas to make the most out of life.

Related stories
Copyright 2020 Scripps Media, Inc. All rights reserved. This material may not be published, broadcast, rewritten, or redistributed.