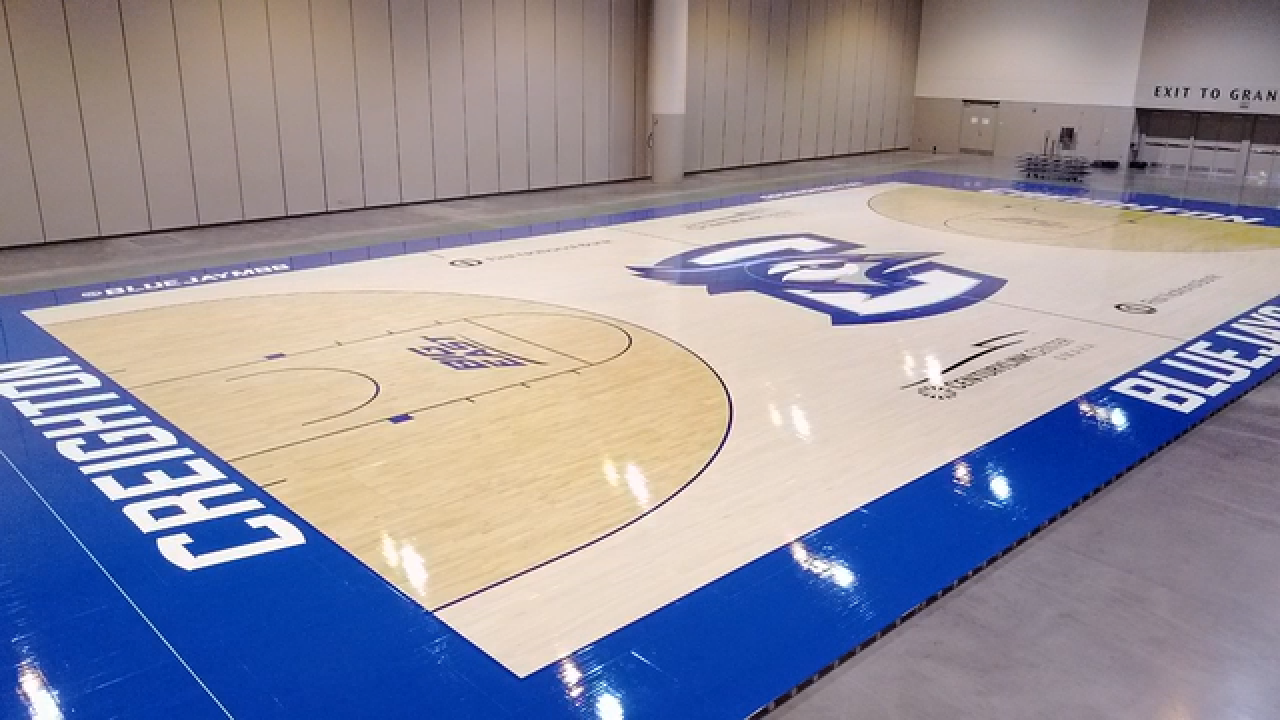 OMAHA, Neb. (AP) — Denzel Mahoney and Damien Jefferson announced they are withdrawing from the NBA draft and returning to Creighton for their senior seasons.

Mahoney averaged 12 points and three rebounds after becoming eligible in December. He scored in double figures in 14 of 21 games, helping the Bluejays win 16 of those games.

Jefferson averaged better than nine points and five rebounds while starting 29 of 30 games.

Creighton finished 24-7, won a share of the Big East title and was ranked No. 7 in the final Associated Press Top 25.