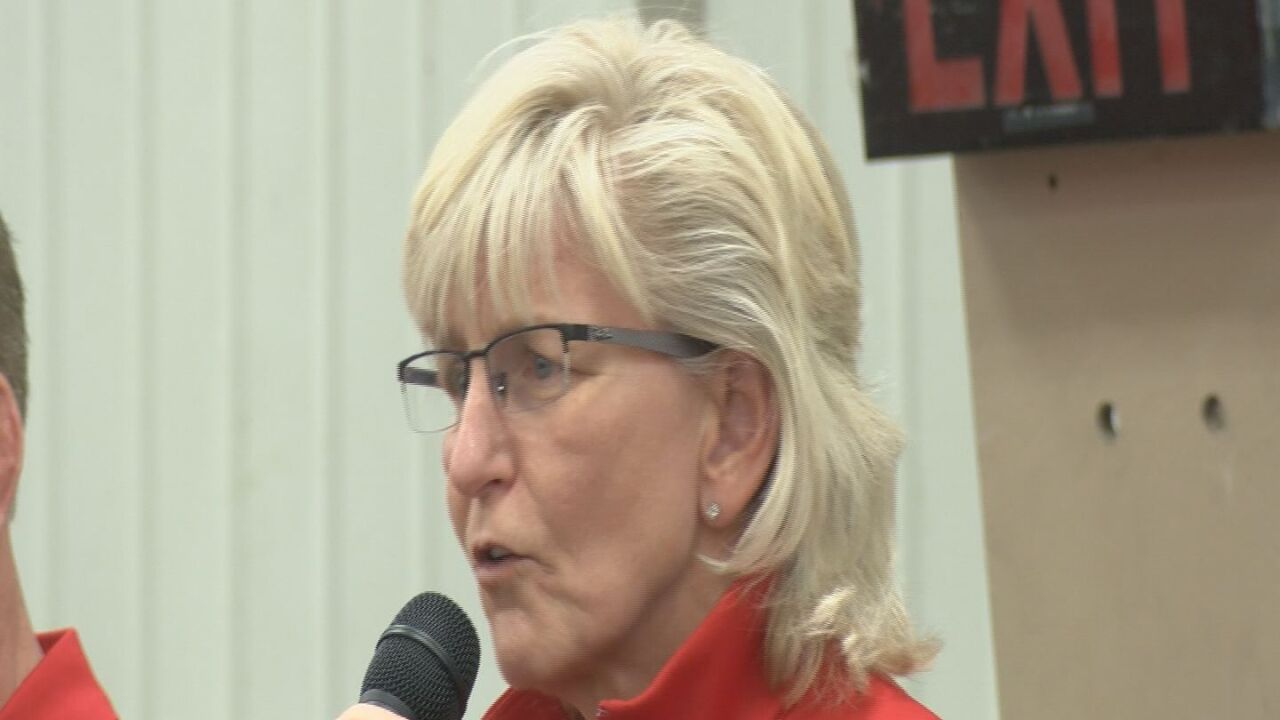 LINCOLN, Neb. (AP) — A nonprofit group that advocates for athletes is expressing concern about the reinstatement of Nebraska’s softball coach, who had been placed on administrative leave after complaints from players.

The College Athlete Advocacy Initiative on Friday issued a statement supporting players who complained to administrators about the behavior of head coach Rhonda Revelle and others in the program. The organization says players, whose names haven’t been released, complained of verbal and psychological abuse, fat-shaming, excessive practice time and disregard of injuries.

Revelle was placed on leave amid an investigation. Athletic director Bill Moos announced Sunday that after reviewing the players’ concerns, he had reinstated Revelle, who is entering her 28th year with the program.

In a statement, Nebraska Athletics said “We initiated a comprehensive review, and Coach Revelle and her staff understand the seriousness of the student-athlete concerns. As a result of the issues that were raised we have worked with Coach Revelle to address and alleviate those concerns moving forward.”