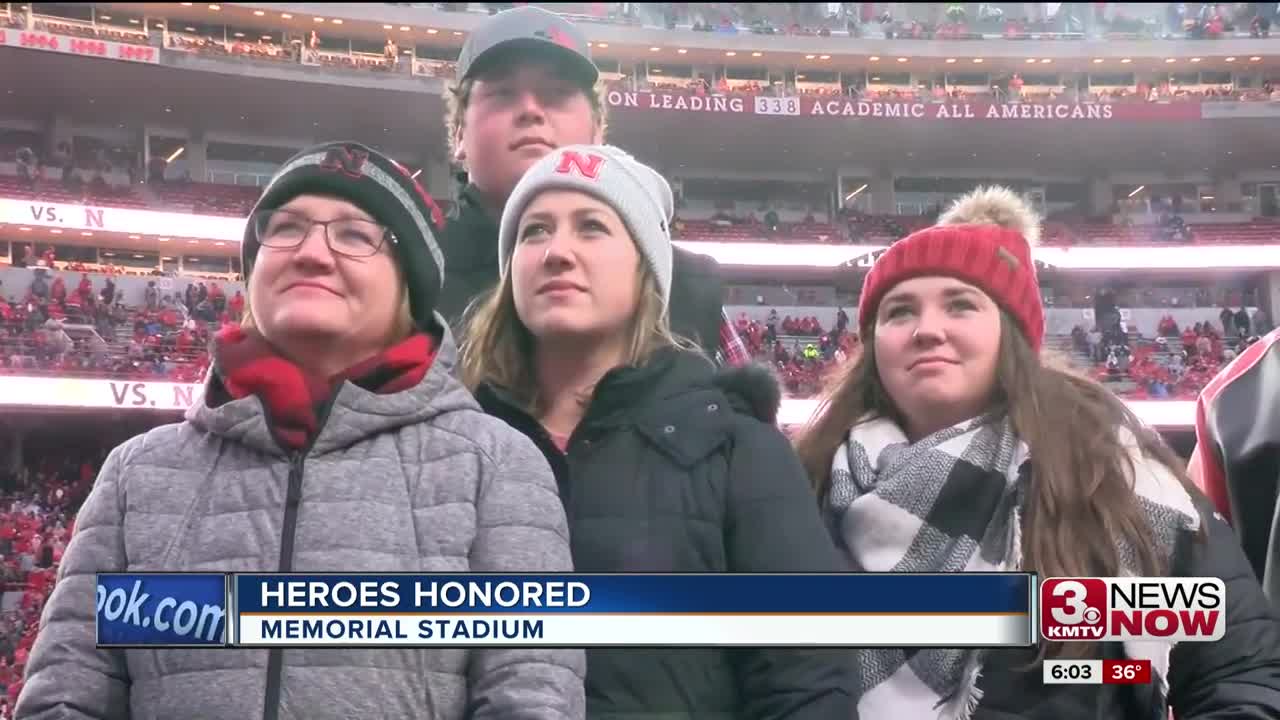 Nebraska's recipient was James Wilke, a Columbus man who died trying to rescue people during the floods in March. His family received the award in his honor.

Iowa's recipient was Katie Gudenkauf, a Dubuque nurse who saved a man's life when his heart stopped beating during an indoor soccer game.