Werner Park will soon be the home for two professional sports teams. 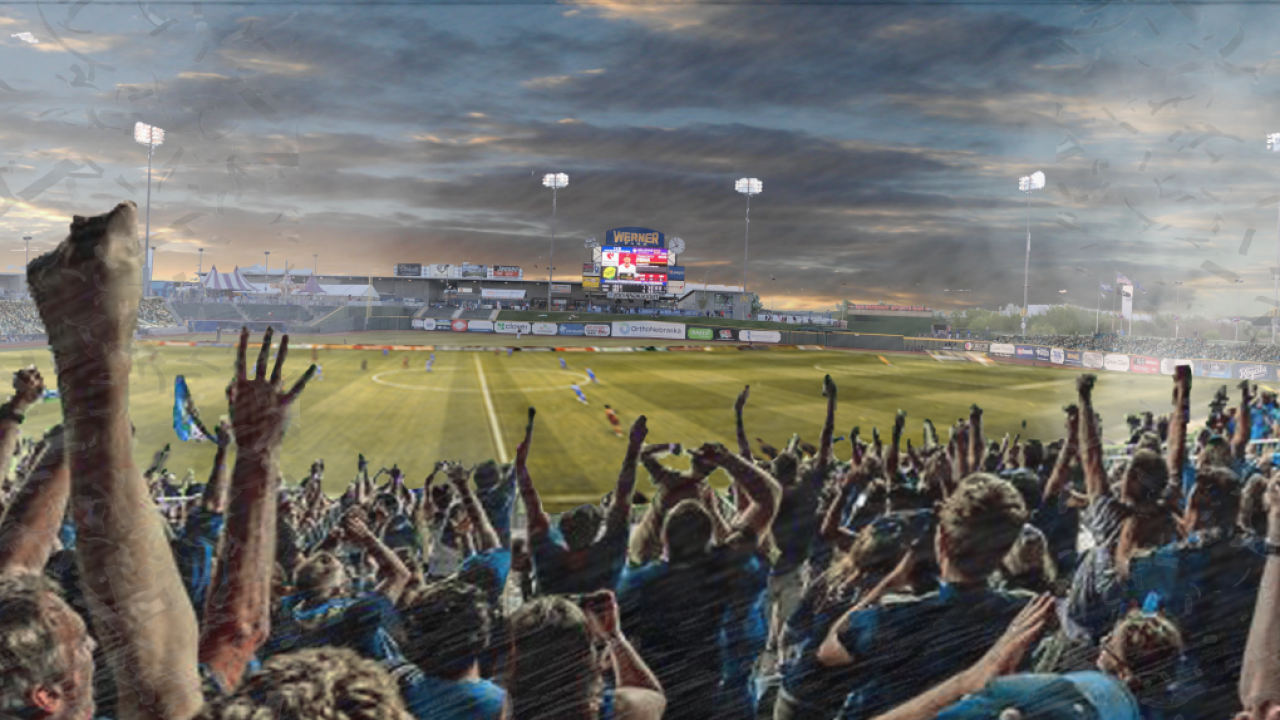 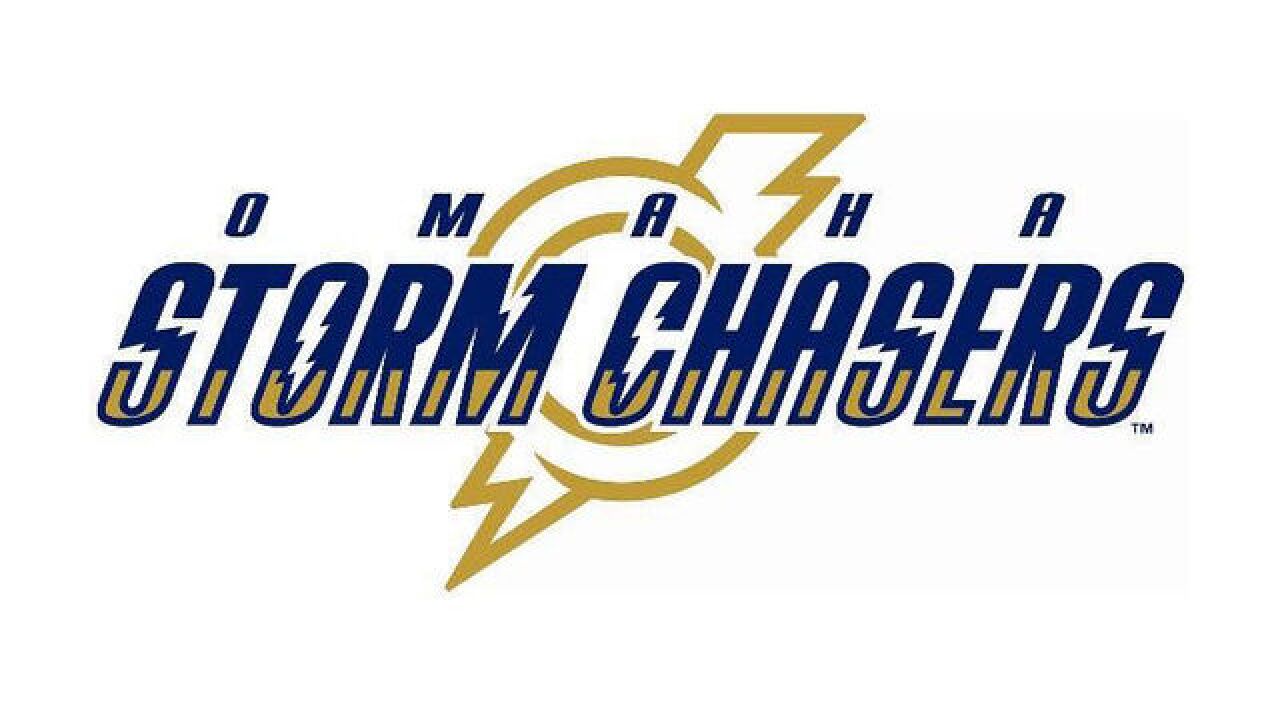 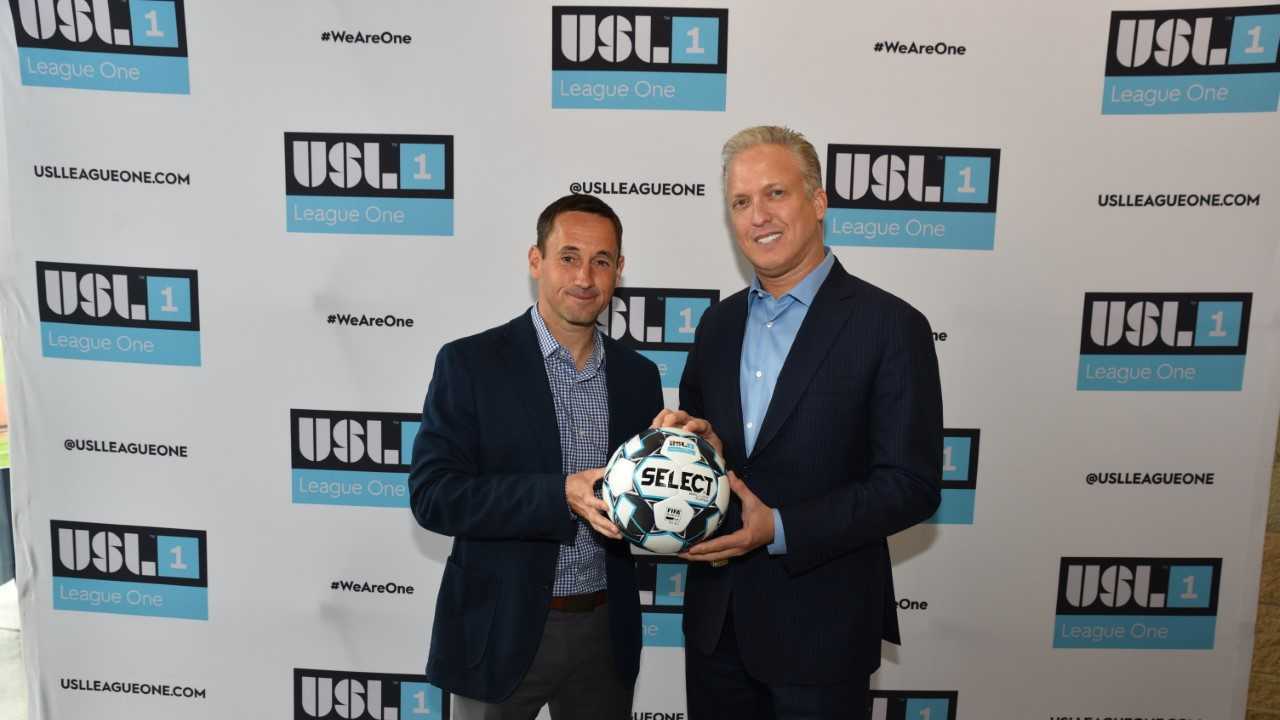 The United Soccer League (USL) has granted rights to Alliance Omaha Soccer holdings to own and operate a League One club at Werner Park, home of the Omaha Storm Chasers. They say it will be the only pro soccer team in the state and it will be coached by former UNO Soccer Coach Jay Mims.

“Omaha is such a special place to me,” said Head Coach Jay Mims. “The opportunity to help create and start-up a professional soccer team here in a community I love is a dream come true. I am so excited for our entire soccer community to be able to showcase our support, commitment and passion to the entire country and be witness to what I have seen every day.”

Mims has been credited for building UNO's soccer program from the ground up after being hired in 2011. During his time there, 2011-2018, he received a number of honors and awards. He most-recently served as an assistant coach for Real Salt Lake's Soccer Academy, part of a U.S. Soccer Development Academy in Utah. Mims also helped with recruiting while working with the program.

As to whether Omaha is ready for a pro soccer team, Omaha Soccer Holdings believes now is the time:

“The Omaha soccer community has been yearning for a team to call their own and more importantly deserve a team to call their own,” said Gary Green, owner and CEO of Alliance Omaha Soccer. “The USL’s vision to grow the beautiful game has shifted the dynamics of cities and communities across the country, creating an energy and passion that these communities have never seen before. Like other USL cities, Omaha metro and Sarpy County will experience this same shift.”

Omaha Storm Chasers President and General Manager Martie Cordaro will offer leadership to the new team and has hired Matthew Homonoff to act as the Chief Operation Officer.

Homonoff is coming from Des Moines where he was the General Manager for the Des Moines Menace, a League Two USL soccer team.

The team's name and logo will be released later this year after community engagement events, seeking input from the public. Organizers say they want a name and logo that "reflect the spirit and community of greater Omaha region."

Construction will begin at Werner Park in 2019 to get the stadium soccer-ready; however, deposits are already being accepted for 2020 season tickets.

The club will hold local tryouts at an upcoming date.