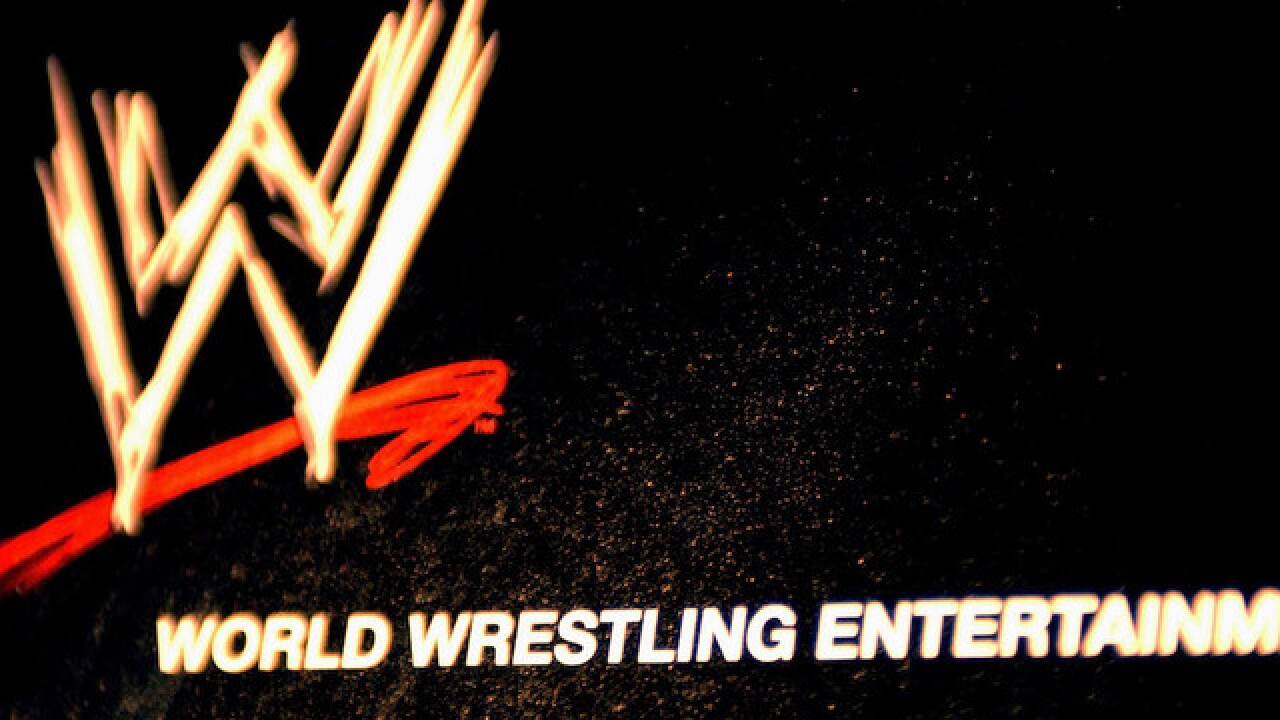 Matt Cappotelli, once a promising WWE star, has died after a battle with brain cancer, his wife said in an Instagram post. He was 38.

"Today my love-my strong, sweet, beautiful love-took his last breath at 3:30a.m. and went Home to be with Jesus...exactly one year after his brain surgery," Lindsay Cappotelli wrote Friday.

Cappotelli was the co-winner of the wrestling reality competition show "WWE Tough Enough III" in 2003 and quickly began training to rise in the ranks of pro wrestling, World Wrestling Entertainment said.

But Cappotelli was sidelined by a brain cancer diagnosis in 2006. The cancer was treated a year later, but returned in 2017, WWE said.

Before wrestling, Cappotelli played football at Western Michigan University, according to his funeral home obituary.