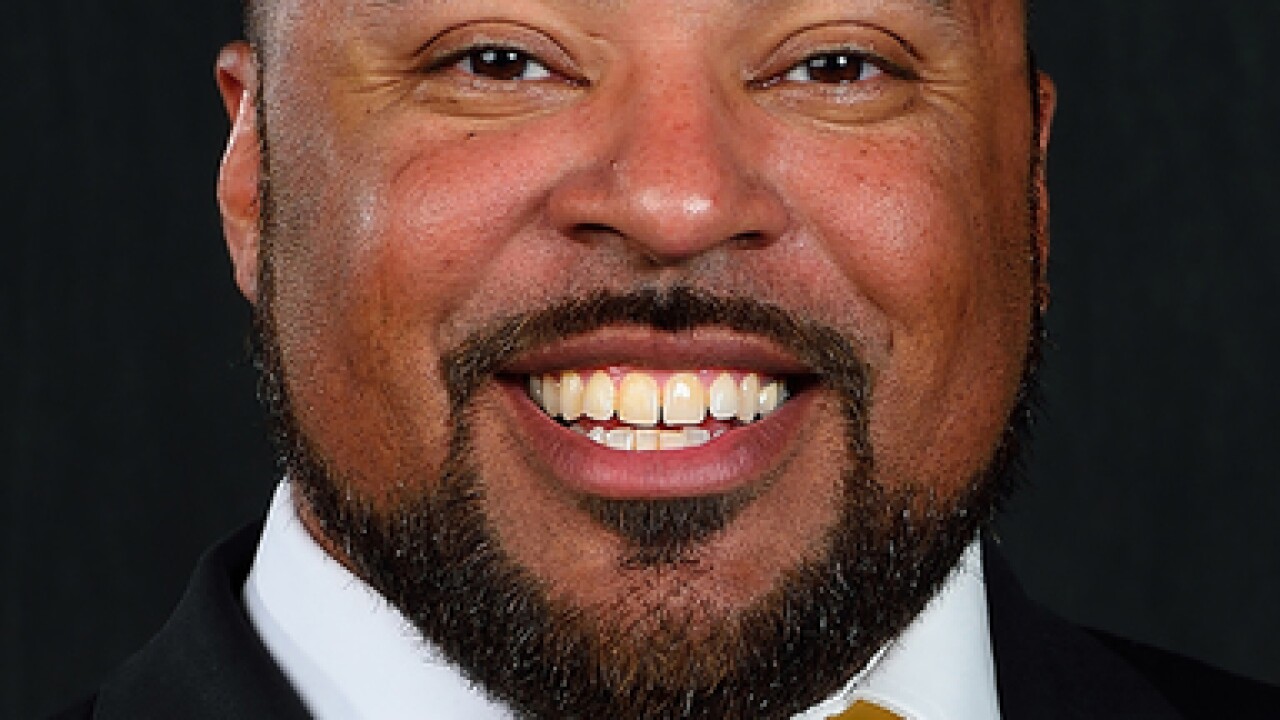 Frost says it came from an illness that he had earlier in the year from a throat virus. He adds that Dewitt will be limited in what he can do during spring practices but that the initial diagnosis has been pretty good, and that there is a "high chance this is a curable type of cancer."

"I know he's going to want to be out there and do everything with the team and he's going to do as much as he can but he's got more important things on his plate right now," Frost said.