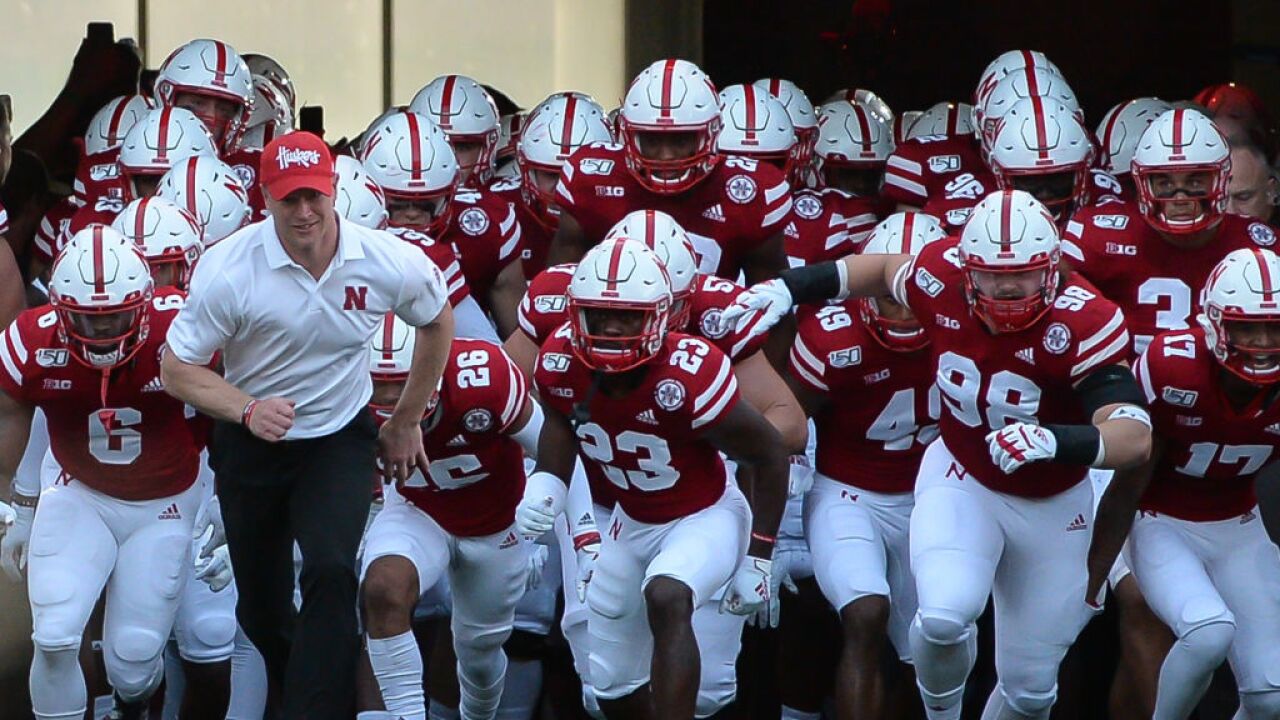 LINCOLN, Neb. (KMTV) — The Big Ten Conference announced today that Nebraska football player Khalil Davis has been suspended one game for violating the Big Ten Sportsmanship Policy after he struck an opposing player against Ohio State last Saturday. The suspension will be served this Saturday.

Head Coach Scott Frost made the following statement regarding the incident:

"We have been in communication with the Big Ten Conference Office over the past day regarding Khalil Davis, and support the Big Ten’s disciplinary action. We do not condone unsportsmanlike play or behavior in our program, and will use this as an educational opportunity with our team on how to play the game the right way. We are moving forward with our preparation for Saturday’s game with Northwestern.”

Davis has 17 tackles on the season, including six tackles for loss and three sacks. Junior Ben Stille is behind Davis on the depth chart and will likely step in to take his place. Stille had five sacks in 2018, leading all Husker defensive linemen.

The Big Ten Conference considers this matter concluded and will have no further comment.