Nebraska to have Spanish broadcast for Saturday's game 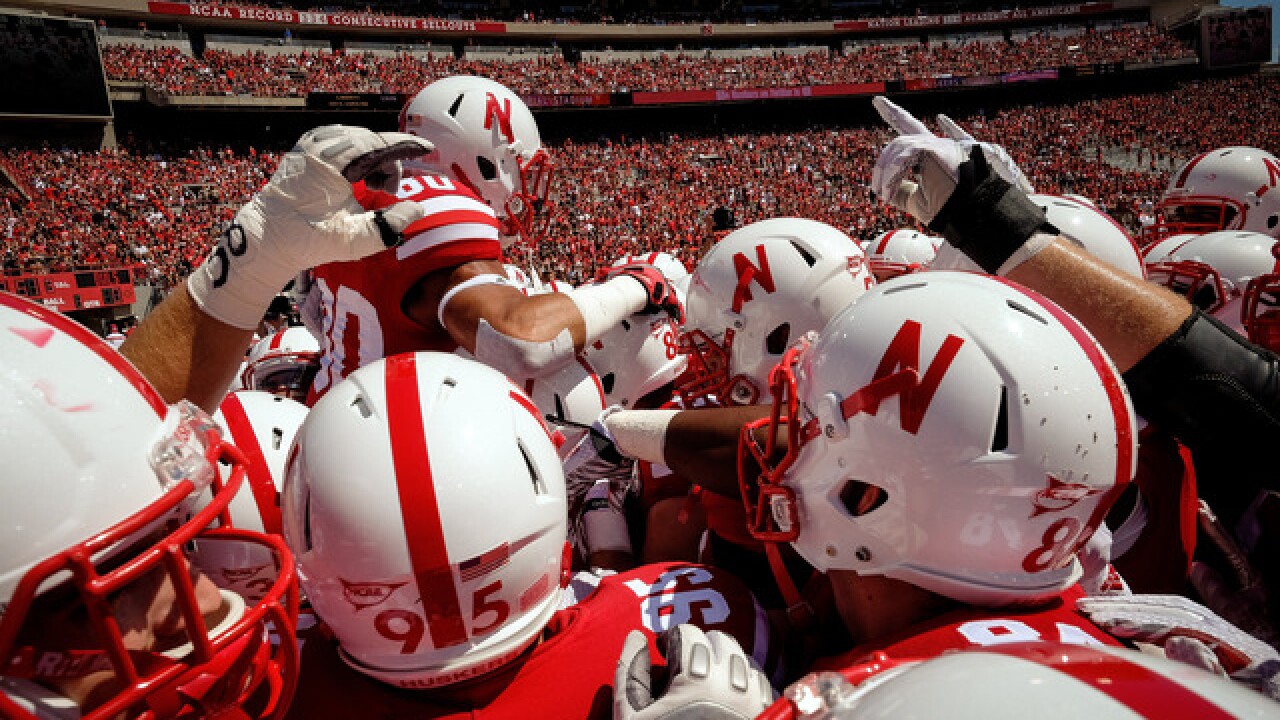 The broadcast will be available for free on Huskers.com and the Huskers app. The broadcast will be carrreid on Lobo 97.7 FM serving Omaha, Lincoln, and eastern Nebraska and Le Grand 93.3 FM serving Grand Island and Central Nebraska. Enrique Morales and Oscar Monterroso will call the game, and Morales will handle play-by-play. The crew also serves as the Spanish-language announce crew for the Kansas City Chiefs.

This Saturday's game will mark the first non-English broadcast of a Nebraska game for both Nebraska Athletics and the Husker Sports Network.