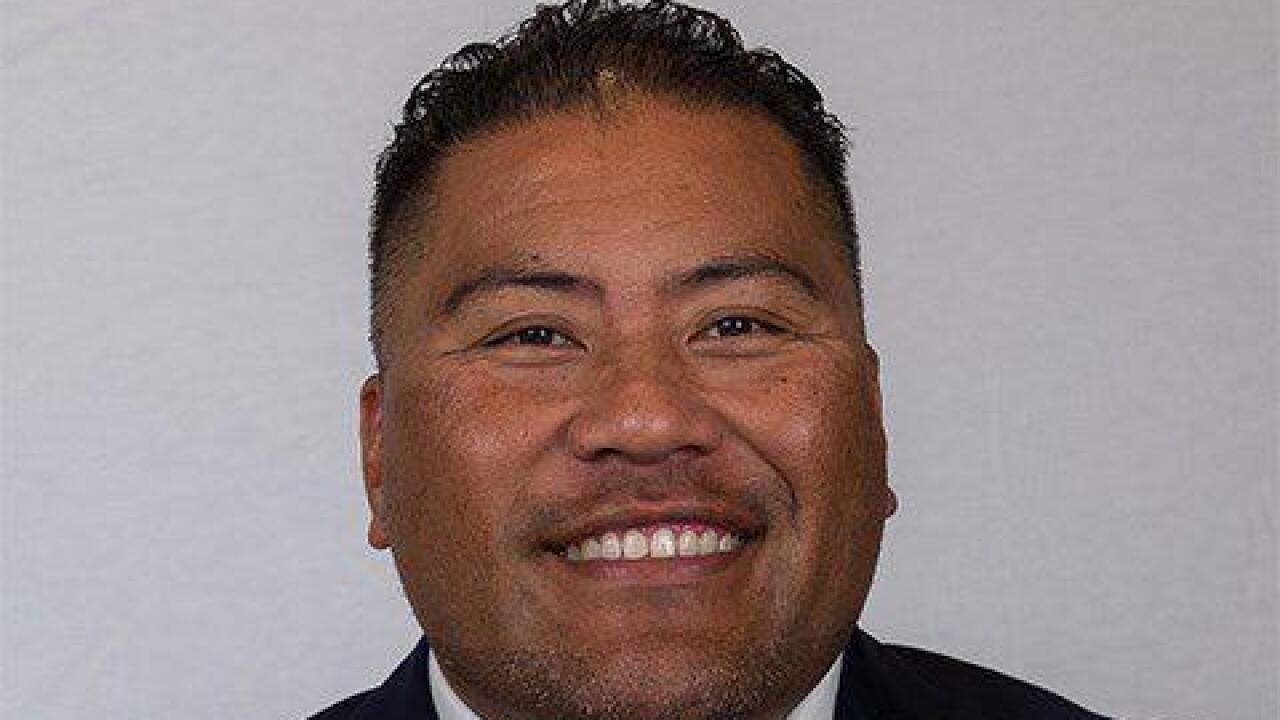 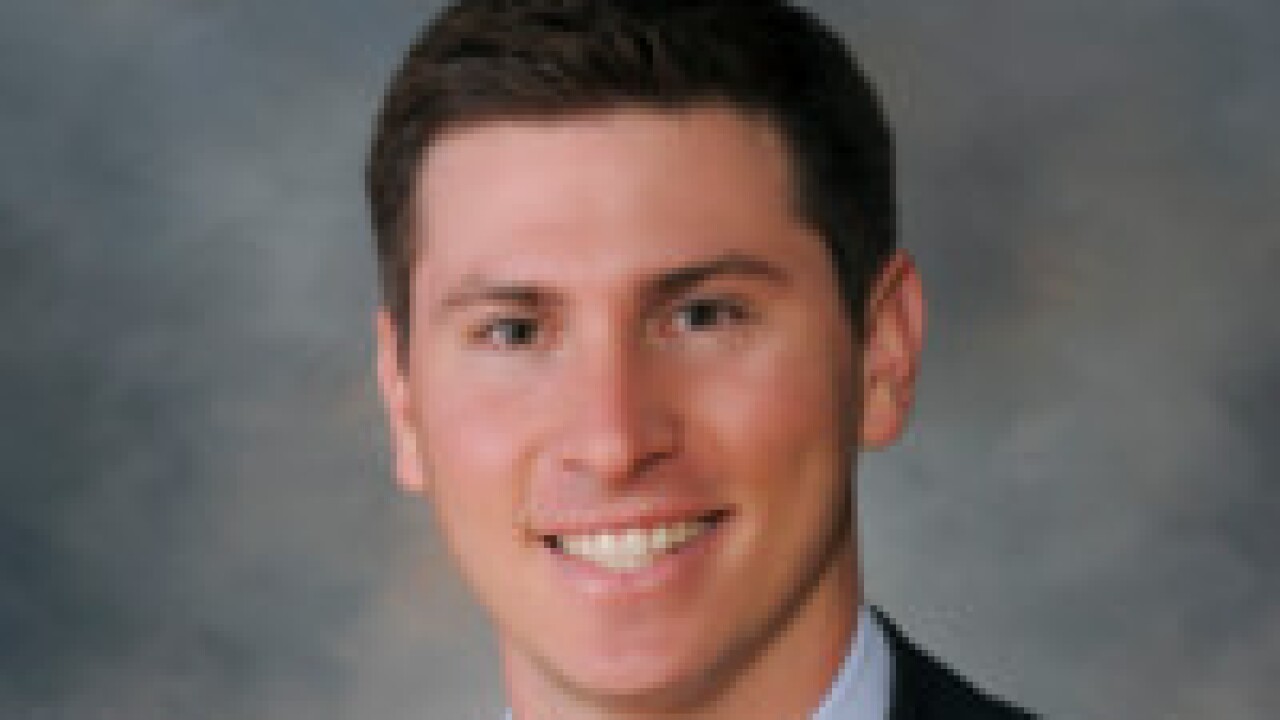 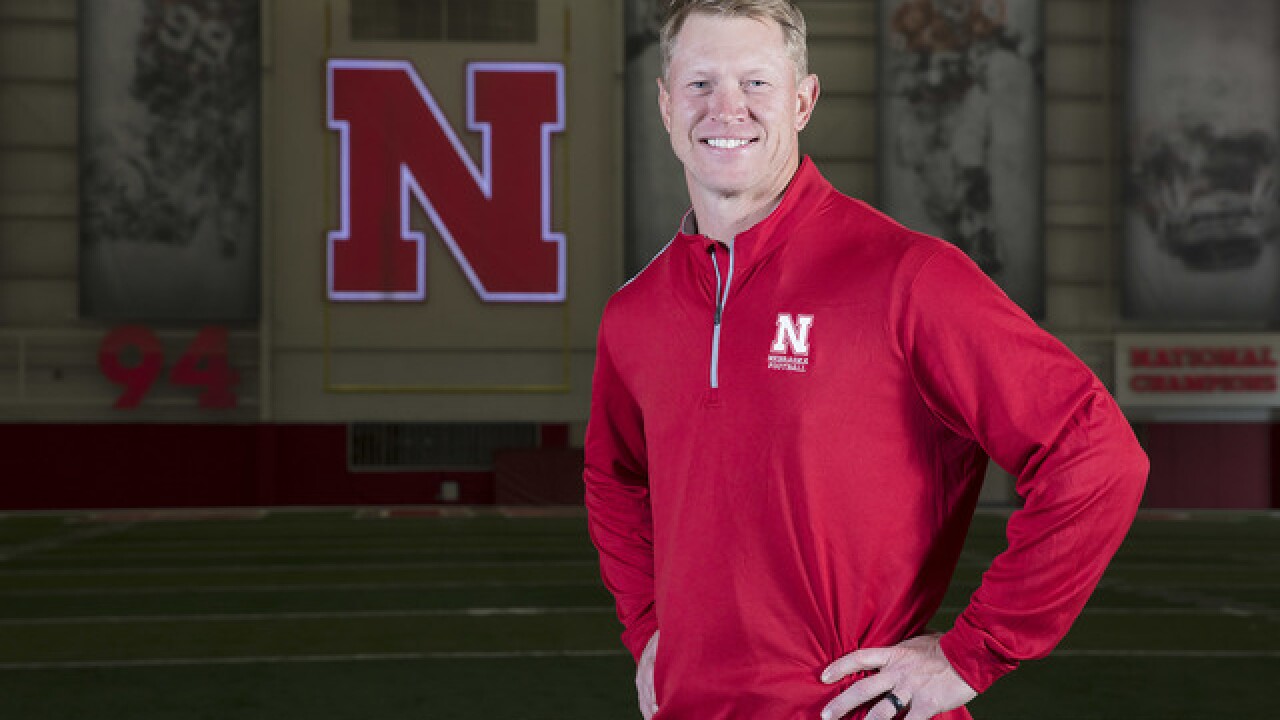 OMAHA, Neb. (KMTV) — The Huskers announced the addition of two members being added to staff, including a new defensive line coach.

Tony Tuioti has been named defensive line coach and brings NFL experience as a Power Five, as well as assistant coaching experience. He replaces Mike Dawson, who recently left for a job with the New York Giants.

Coach Scott Frost said he has high hopes for Tuioti.

“We are pleased to add Tony Tuioti to our coaching staff and look forward to having him and his family join us at Nebraska. Tony has been a key part of one of the top defenses in the country the past two seasons at Cal. He will bring great energy to our staff, has a strong history of player development, and an impressive recruiting background.”

Tuioti previously worked with the Cleveland Browns and spent the last two seasons working with the Cal Bears.

Ryan Feder, who worked with the Green Bay Packers as a football technology analyst, has also been added to the program and will serve as a defensive graduate assistant.

Tony Tuioti is the newest member of the Nebraska football coaching staff and will bring experience as a Power Five and NFL assistant coach to Lincoln. Head Coach Scott Frost announced the hiring of Tuioti (pronounced too-ee-OH-tee) as the Huskers’ defensive line coach on Tuesday.

Frost also announced the addition of Ryan Feder as a defensive graduate assistant. Feder most recently worked with the Green Bay Packers as a Football Technology Analyst.

“We are pleased to add Tony Tuioti to our coaching staff and look forward to having him and his family join us at Nebraska,” Frost said. “Tony has been a key part of one of the top defenses in the country the past two seasons at Cal. He will bring great energy to our staff, has a strong history of player development, and an impressive recruiting background.”

In addition to his coaching background, Tuioti was a standout defensive lineman at the University of Hawaii during his playing days.

“I want to thank Coach Frost for the opportunity to be a part of the Nebraska football family,” Tuioti said. “I believe in what he is doing and the culture he is building at Nebraska and I am excited to be a part of it.”

In 2017 and 2018, Tuioti helped the Cal Bears make one of the nation’s most dramatic defensive improvements. In 2018, Cal led the Pac-12 and ranked among the top 10 nationally in interceptions, defensive touchdowns takeaways and passing yards allowed. The Bears also led the conference and were in the top 20 nationally in pass efficiency defense and first downs allowed. Cal finished the season 15th nationally in total defense and 22nd in scoring defense, good for third in the Pac-12 in both categories.

Tuioti was instrumental in the development of three of the most improved players on defense in Luc Bequette, Chris Palmer and Tevin Paul. Bequette was honored as the team’s most valuable defensive lineman and earned honorable-mention All-Pac-12 honors. He finished the year with 49 tackles, five sacks and 6.5 tackles for loss. Palmer was a converted offensive lineman who started 10 games at nose guard and finished with 30 tackles, six breakups and two tackles for loss. Paul saw action at both defensive end and outside linebacker and made 44 tackles, including 11 tackles for loss.

Tuioti coached the outside linebackers in his first season at Cal in 2017, helping the Golden Bear defense allow 14.2 fewer points per game than in 2016. The 2017 Cal defense had better total numbers and rankings than the 2016 squad in 14 of the 15 primary defensive statistics tracked by the NCAA. Even more impressively the Bears' average improvement in the national rankings was just under 40 spots per category in those 15 defensive statistics.

Tuioti was instrumental in the development of outside linebackers Alex Funches and Cameron Goode, two of Cal’s most dynamic players and edge rushers in 2017. Funches contributed 36 tackles and led the team with 10.5 tackles for loss. Goode started the first nine games before suffering a season-ending injury and had 46 tackles, 5.5 tackles for loss, 1.5 sacks and an interception.

Prior to joining Cal, Tuioti was the director of player personnel at Michigan in 2016. During his one season with the Wolverines, Tuioti filled the role of the head of the recruiting department.

Tuioti spent the previous two seasons in the NFL with the Cleveland Browns (2014-15) as an assistant defense line/quality control coach. Cleveland defensive tackle Danny Shelton, the 12th overall pick in the 2015 NFL Draft out of Washington, started 15 of 16 games and posted 36 tackles under Tuioti’s oversight in 2015.

Before his Browns' tenure Tuioti spent six seasons in three different roles at Hawai’i as his alma mater’s lead recruiter while also coaching linebackers (2012-13) and defensive line (2010-11). He began his tenure at Hawaii as the director of player personnel (2008-09). He helped coach the 2010 Rainbow Warriors to their fourth Western Athletic Conference championship in school history as they shared the crown with Boise State and Nevada.

Before returning to his alma mater, Tuioti was the defensive coordinator at Silverado High School in Las Vegas for one season in 2007, helping lead the team to a 10-0 regular-season record for the first time in school history. He also spent two seasons as the head coach at Kalaheo High School in Hawai’i from 2003-04. Tuioti took over a Kalaheo team that had been winless the previous season and led the Mustangs to the O’ahu Interscholastic Association playoffs for the first time in 10 years as the youngest varsity head coach in the state in 2003.

Tuioti started his coaching career at Hawai’i by serving for two seasons (2000-01) as a defensive graduate assistant after a playing career with the Rainbow Warriors. He was a four-year letterwinner (1996-99), an honorable mention All-WAC defensive lineman as a junior in 1998, and part of a 1999 team that registered a turnaround that is tied for the largest in NCAA history. Hawaii went from 0-12 in 1998 to a 9-4 mark and a share of the WAC title, capped by a victory in the Oahu Bowl. Tuioti is one of two Rainbow Warriors to win a WAC championship both as a player (1999) and coach (2010). Tuioti played in the 2000 Hula Bowl following his senior season.

Tuioti is a 1995 graduate of Foothill High School in Tustin, Calif., where he was a first-team All-County and All-Section selection as a 1994 senior. He led his squad to back-to-back Century League titles in his final two campaigns.

Tuioti will receive a two-year contract with an annual salary of $375,000. He replaces Mike Dawson, who left the Nebraska staff earlier this month to accept an assistant coaching position with the New York Giants.