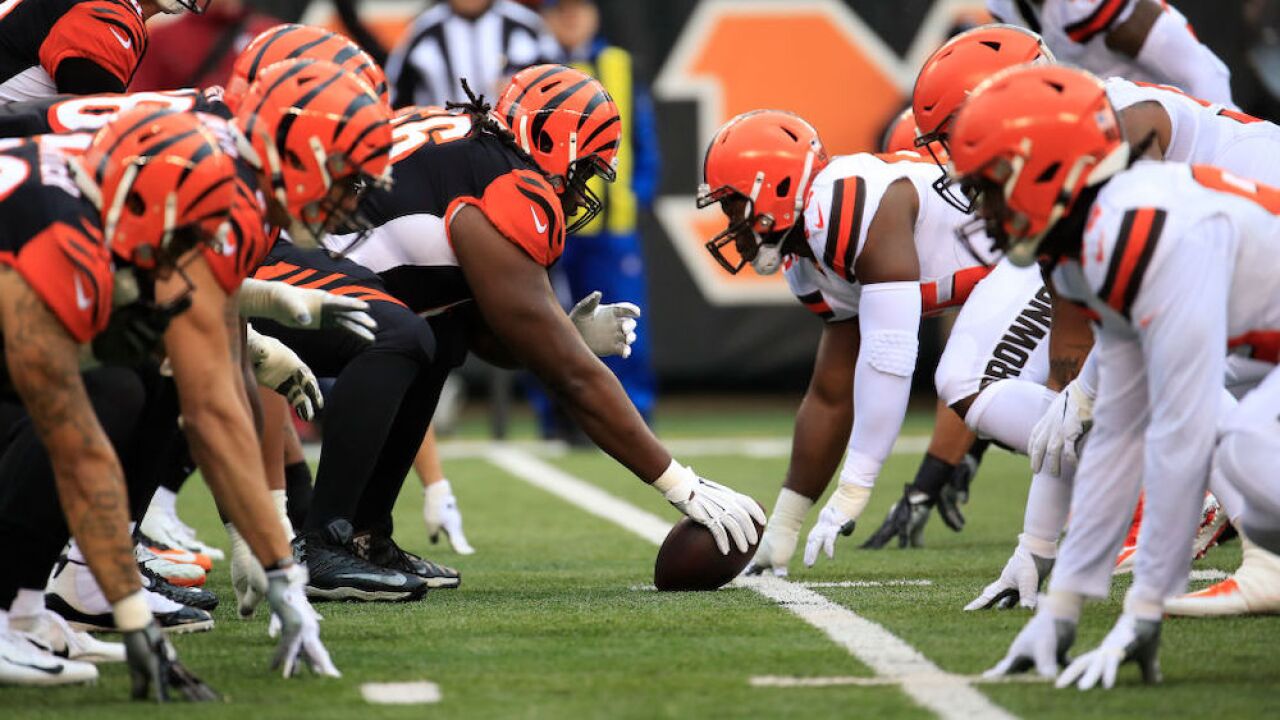 CLEVELAND — It's not easy being a pro football fan in Ohio. The two NFL teams in the state, the Cincinnati Bengals and Cleveland Browns, combined for a 8-24 record in 2019. Neither has ever won a Super Bowl and in fact, the teams have combined for just a single playoff win since 1992.

At least one person thinks the pain of defeat for Bengals and Browns fans can sometimes be too much bear.

According to the State Medical Board of Ohio, someone submitted a petition to add "Bengals/Browns Fans" as a qualifying condition under the Ohio Medical Marijuana Control Program.

During the 2019 petition window from Nov.1 through Dec. 31, the board received 28 petitions for potential new qualifying conditions. Marked as No. 10 on the list, "Bengals/Browns Fans" was listed as a condition the board should consider.

On Feb. 12, the medical board committee is expected to meet, where they will decide which petitions to consider. A final vote on new qualifying conditions is expected this summer.

All petitions letters must include letters of support provided by physicians, relevant medical or scientific evidence, among other requirements.