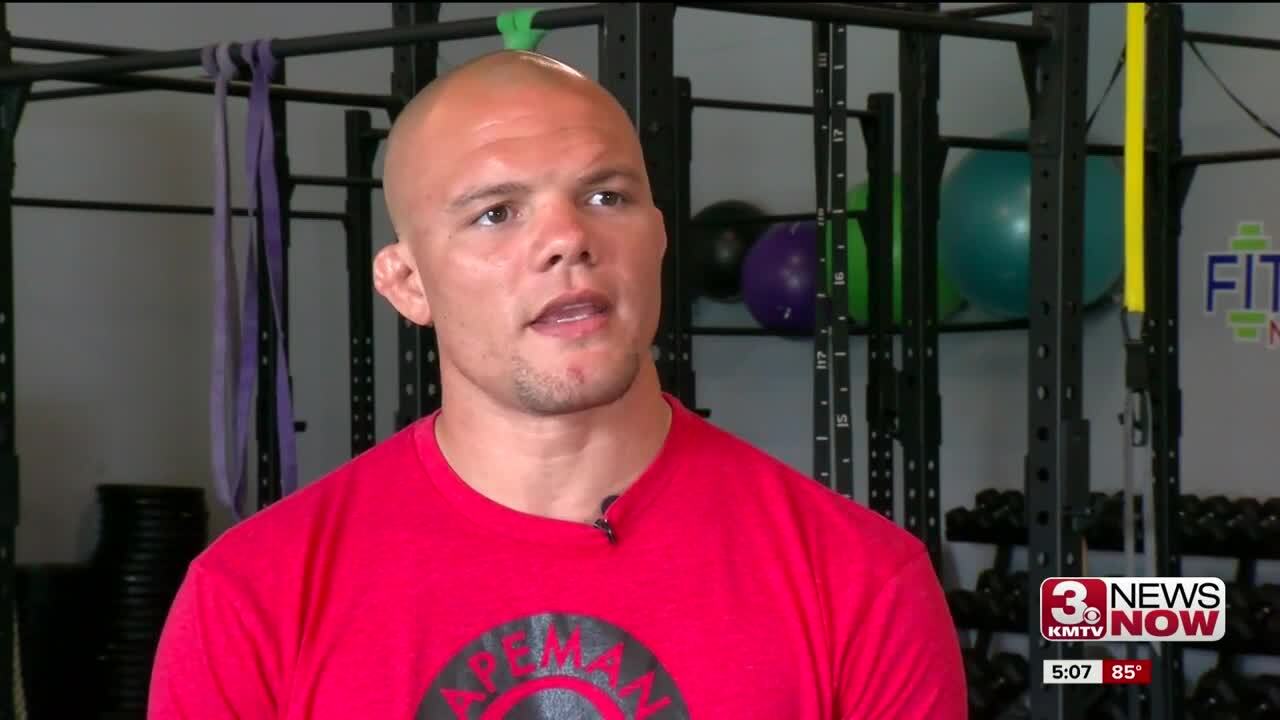 This will be the main event on the UFC 235 card March 2 in Las Vegas.

🏆 @JonnyBones defends the LHW title against @LionheartASmith in the MAIN EVENT of #UFC235! pic.twitter.com/y6T6xMYqob

A press conference is scheduled ahead of the fight on January 31 at 5p.m.