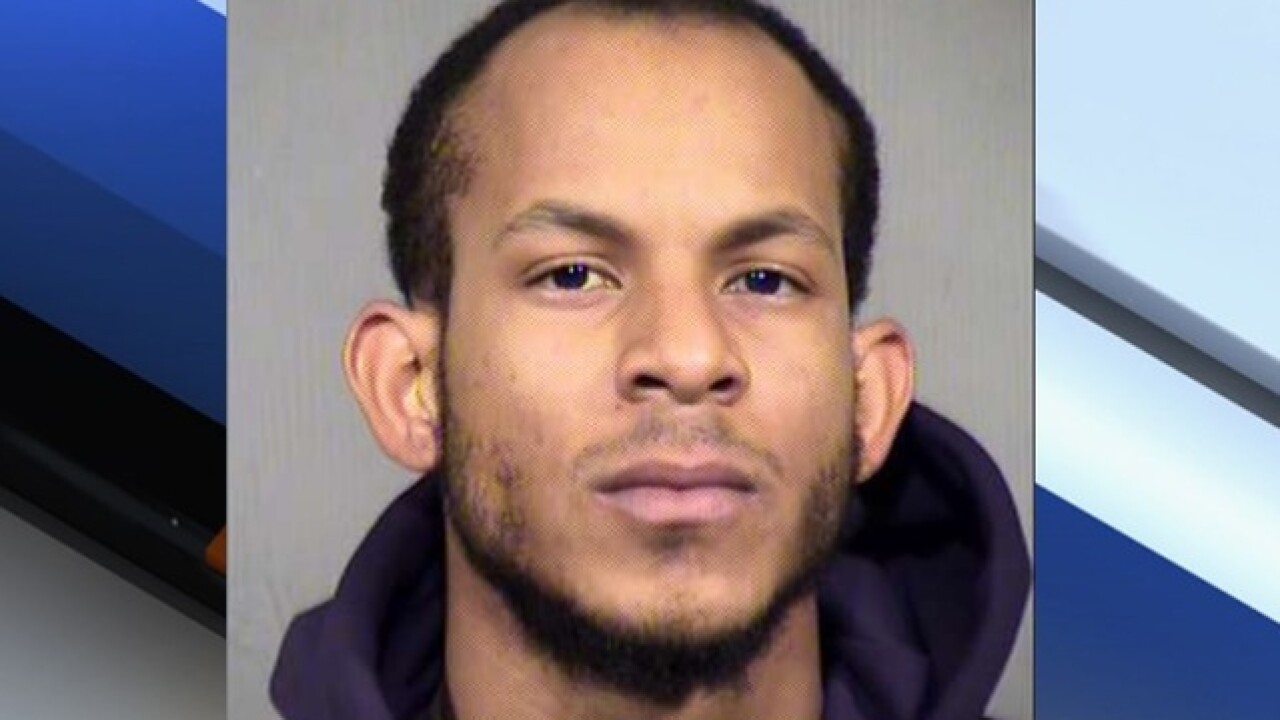 A relief pitcher with the San Diego Padres has been indicted on domestic violence charges stemming from a December incident in Phoenix.

According to court paperwork, Jose Torres (Muro) was indicted in December for aggravated assault (domestic violence) and criminal damage.

The 24-year-old was arrested at his home near 112th Avenue and Indian School Road on December 23.

Phoenix police say Muro was in an argument with his wife when he allegedly pointed a 9mm handgun at her. He later reportedly kicked a door off its hinges, "causing a small cut to the victim." He is also accused of punching a hole in another door.

Muro is a Valenzuela national in the United States on a work visa.

He has pleaded not guilty to the charges. He has been out on bond, but is now seeking to alter his release conditions, so he can travel out of state and be released from his electronic monitoring device.

Attorneys for Muro tell the court that Muro is living in housing provided by the team and the electronic monitoring device is hindering his on-field performance.

Muro has been with the Padres for three years and reports for spring training Wednesday.

The team issued a statement regarding the incident, saying:

We are aware of the allegations involving Jose Torres, and he will not be reporting to spring training. We take this matter very seriously and are fully cooperating with the investigation being conducted by the Commissioner's Office. We will not have any further comment at this time.