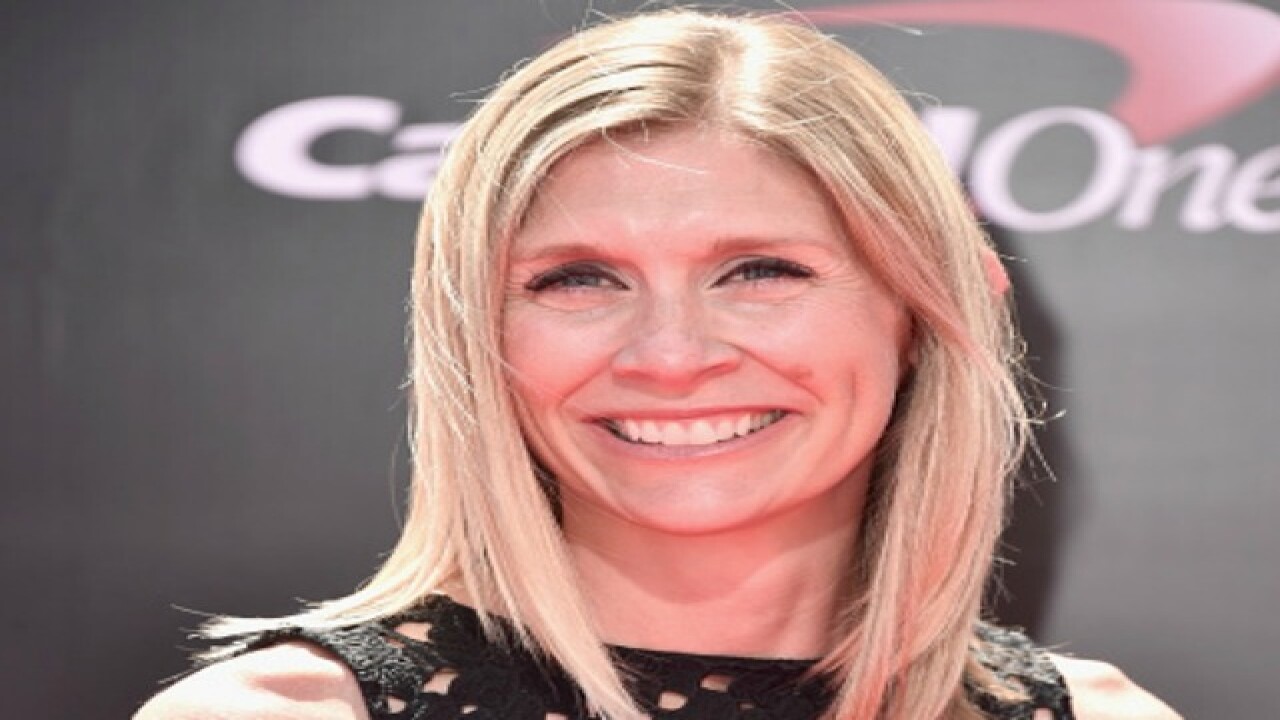 As part of his ongoing criticism of NFL players who have chosen to sit or kneel during the national anthem, President Trump retweeted a tweet that included an image of Pat Tillman, the former ASU and Cardinals player who left behind the NFL to serve in the Army after 9/11 and was killed in action in Afghanistan.

On Monday, Tillman's widow Marie responded with a statement provided to CNN's Brian Stelter and tweeted by ESPN's Darren Rovell.

"As a football player and soldier, Pat inspired countless Americans to unify. It is my hope that his memory should always remind people that we must come together," Marie Tillman said. "Pat's service, along with that of every man and woman's service, should never be politicized in a way that divides us. We are too great of a country for that.

"Those that serve fight for the American ideals of freedom, justice and democracy. They and their families know the cost of that fight. I know the very personal costs in a way I feel acutely every day.

"The very action of self-expression and the freedom to speak from one's heart -- no matter those views -- is what Pat and so many other Americans have given their lives for. Even if they didn't always agree with those views. It is my sincere hope that our leaders both understand and learn from the lessons of Pat's life and death, and also those of so many other brave Americans."

Pat Tillman's widow Marie in a statement to @brianstelter, in his nightly newsletter, about Trump using Tillman in stand for anthem tweet. pic.twitter.com/jGxgSSsHD3

This isn't the first time Marie Tillman has shared a disagreement with Trump. In January, she criticized his travel ban, saying that such an executive order "is not what (Pat Tillman) served for."