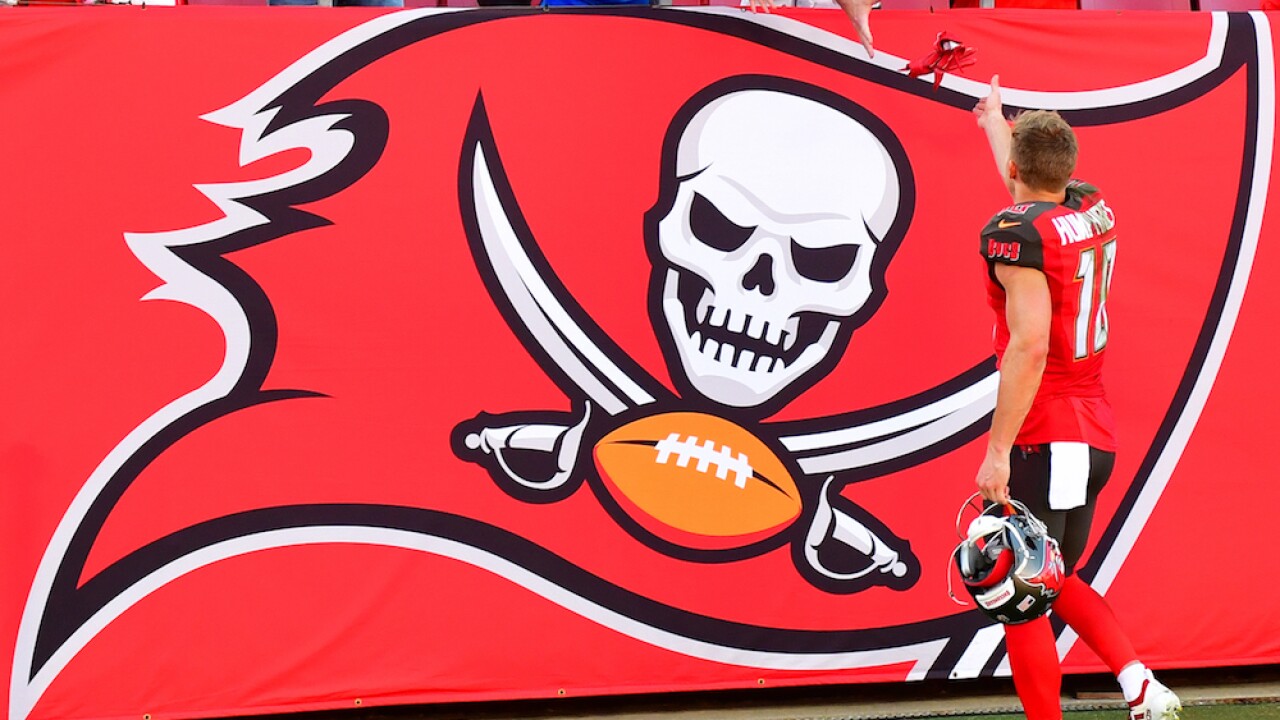 When he was head coach of the Arizona Cardinals in 2015, Bruce Arians made Jen Welter the first female NFL coach in history. Now, as head coach of Tampa Bay Buccaneers, Arians has made two more significant hires.

On Wednesday, the Buccaneers became the first NFL team to have two women as coaches on its staff, announcing the hiring of Maral Javadifar as assistant strength and conditioning coach and Lori Locust as assistant defensive line coach.

Locust and Javadifar are the first full-time female coaches in Buccaneers' franchise history.

"I know how hard it can be to get that first opportunity to coach at the highest level of professional football," Arians said. "Sometimes, all you need is the right organization to offer up the opportunity. The Glazer family and our general manager, Jason Licht, were extremely supportive of my decision, and I know Maral and Lori will be great additions to my coaching staff.

"I have known Lori going back to my days at Temple University and I've seen firsthand just how knowledgeable and passionate she is about this game. I was equally impressed with Maral's background in performance training and physical therapy and I know she will be a valuable asset to our strength and conditioning program."

According to Melissa Jacobs of thefootballgirl.com , Arians had said at the NFL Combine last month that he planned to create a full-time coaching position for a woman on his staff.

Locust comes to the Buccaneers after working as the defensive line coach for the Birmingham Iron of the Alliance of American Football during the league's inaugural season this spring. In 2018, Locust was a defensive coaching intern for the Baltimore Ravens during the team's training camp and, from 2017-18, worked as a defensive line/linebackers coach and co-special teams coordinator of the Lehigh Valley Steelhawks of the National Arena League.

Javadifar most recently worked as a physical therapist at Avant Physical Therapy in Seattle, after completing her Sports Physical Therapy Residency at Virginia Commonwealth in 2018. Prior to her time at VCU, Javadifar worked as a physical therapist and performance trainer in Virginia, while also serving as a guest lecturer at George Mason University.

In her stint in the NFL, Welter worked with the Cardinals' inside linebackers and coached throughout training camp and the preseason as a training camp/preseason intern. She's currently an assistant with the Atlanta Legends in the Alliance of American Football.

The first woman to hold a full-time coaching job in the NFL was Kathryn Smith, who was a special teams quality control coach for the Buffalo Bills in 2016.