'The XFL is back', owner Dwayne Johnson says league will play in 2022 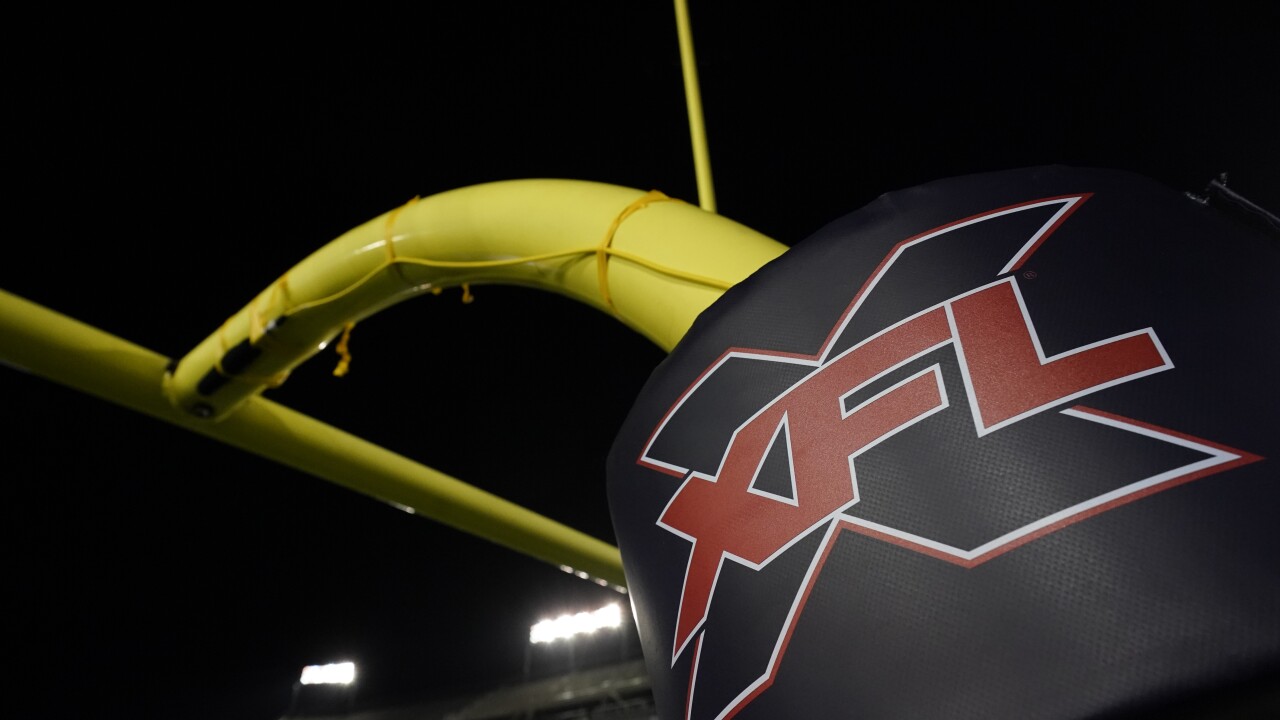 Copyright 2020 The Associated Press. All rights reserved.
Matt Patterson/AP
The XFL logo is on a goal post pad after an XFL football game, Saturday, Feb. 8, 2020, in Houston. (AP Photo/Matt Patterson)

The XFL will return in 2022, according to Dwayne “The Rock” Johnson, who now owns the league.

Officials with the league had to shut down their inaugural 2020 season because of the coronavirus pandemic earlier this year and filed for bankruptcy in April. Johnson and his investor group bought the league in August for $15 million, reportedly.

“As owners, we’re proud to champion our XFL players, coaches, cities and fans into an electrifying 2022 season!” Johnson wrote on Twitter Thursday morning. “A league of culture, passion & purpose.”

As owners, we’re proud to champion our XFL players, coaches, cities and fans into an electrifying 2022 season!

It’s an uphill battle - but we’re hungry, humble and no one will outwork us.

“This is for the players, the coaches, the cities, the fans,” a video on social media states, “the XFL is back. Back for the love of football.”

The XFL has eight teams with seasons running during the winter and spring months. No other details about the 2022 season were released at this time, including whether the eight teams will remain or be added to.