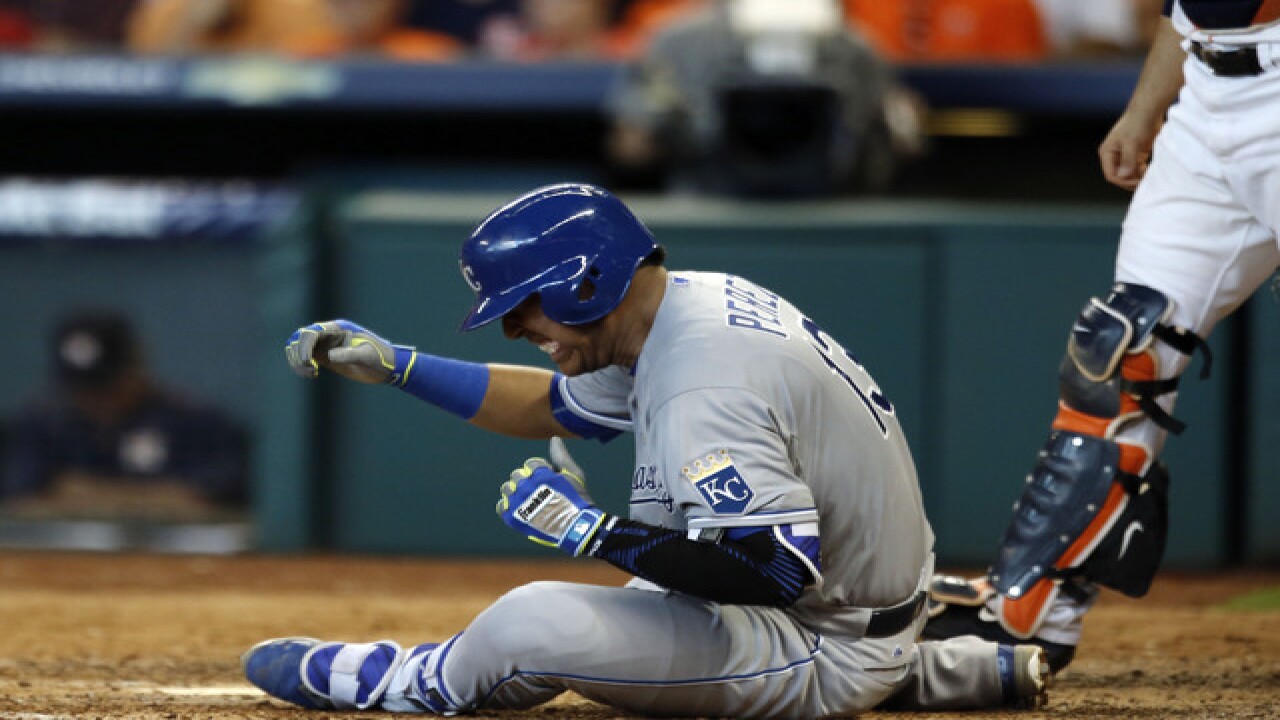 OMAHA, Neb. (KMTV) — Tickets for the first ever MLB game in Omaha between the Kansas City Royals and the Detroit Tigers on Thursday, June 13 will be available publicly this Friday, online only, starting at 10 a.m.

There is a four ticket limit per individual.

The game will be televised nationally by ESPN and will be played at TD Ameritrade Park Omaha one day before the Opening Ceremonies of the College World Series.

The Royals and Storm Chasers share baseball's longest affiliation, with Omaha being the Triple-A club of the Royals since 1969.