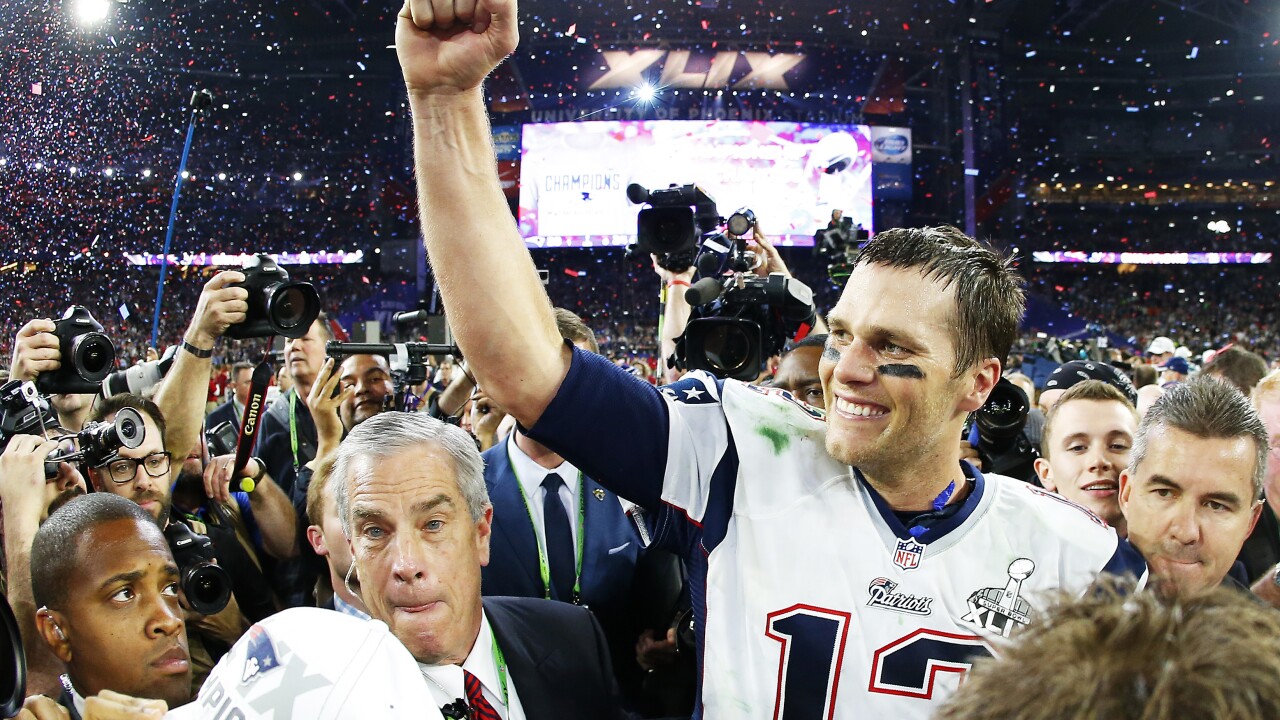 About an hour later, Brady later responded to his own tweet with a rhetorical question: "Was this a bad joke?"

Brady had just over 1,000 followers in the minutes following his first tweet. About an hour after tweeting, he had racked up nearly 60,000 followers.

Brady has stated in the past that he hopes to play until he's 45 years old. He'll turn 42 in August.

I'm retiring. In my spare time, I'll be tweeting #LFG

Was this a bad joke?