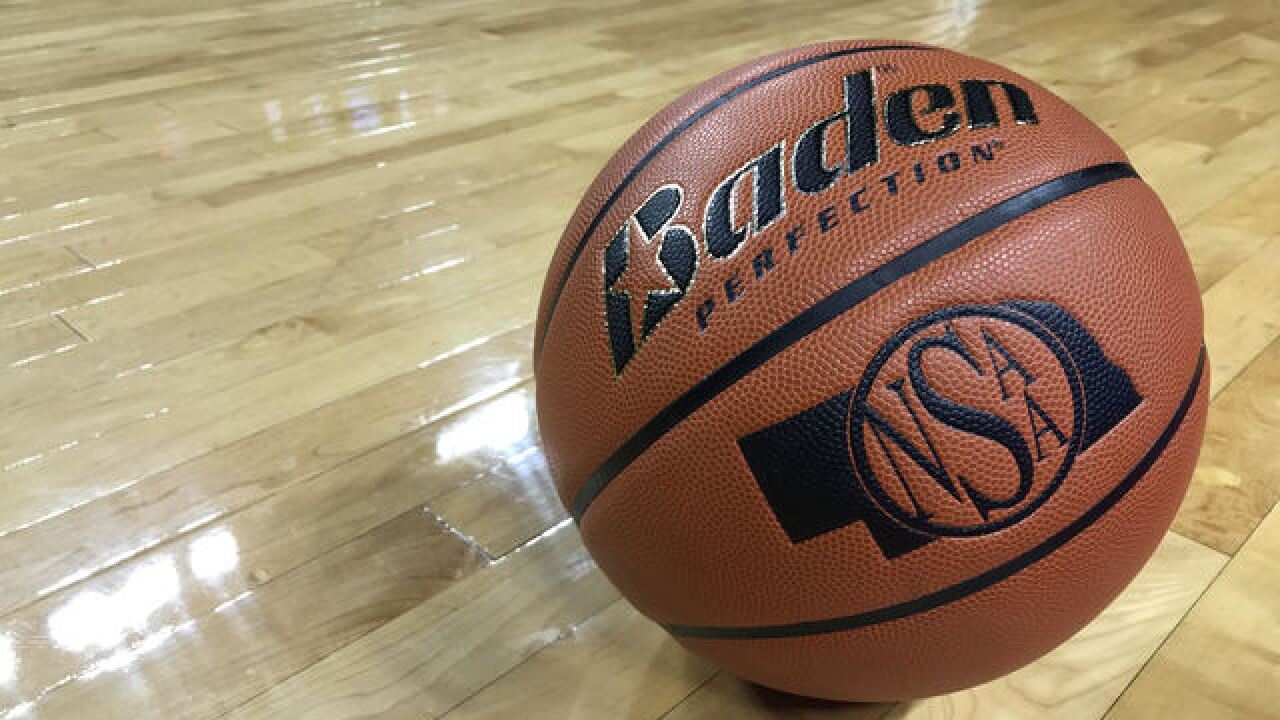 The players will be available for Wednesday's first-round game against Indiana.

See info from Nebraska Athletics on the players below.

Noah Vedral
• Served as Nebraska’s backup quarterback in 2019, playing in six games with a pair of starts
• Completed 14-of-16 passes for 201 yards and rushed seven times for 21 yards and two scores vs. Indiana
• Started his career at UCF under Scott Frost, playing in eight games as a true freshman as the Knights went a perfect 13-0
• Named the Lincoln Journal Star Co-Athlete of the Year in 2017, as he played football, basketball and track at Bishop Neumann High School
• Played four years of basketball, helping the school to three C-1 state titles and a 98-16 record
• Two-time all-state pick who totaled 1,286 points and 267 career steals
• Averaged 13.6 ppg as a senior and 14.1 ppg as a junior, leading Bishop Nuemann HS to back-to-back state titles

Brant Banks
• Redshirted in football in 2019, but took advantage of the rule allowing up to four games, as he saw action at offensive tackle in NU’s win
over Maryland
• Was a first-team all-district honoree at offensive tackle as well as a second-team all-district pick on the defensive side of the ball at
Westbury Christian High School in 2018
• Averaged 11.5 points and 7.6 rebounds per game as a junior, as he did not play as a senior as he enrolled at Nebraska in January of 2019