Starbucks is recalling a French press sold at Walmart and Amazon 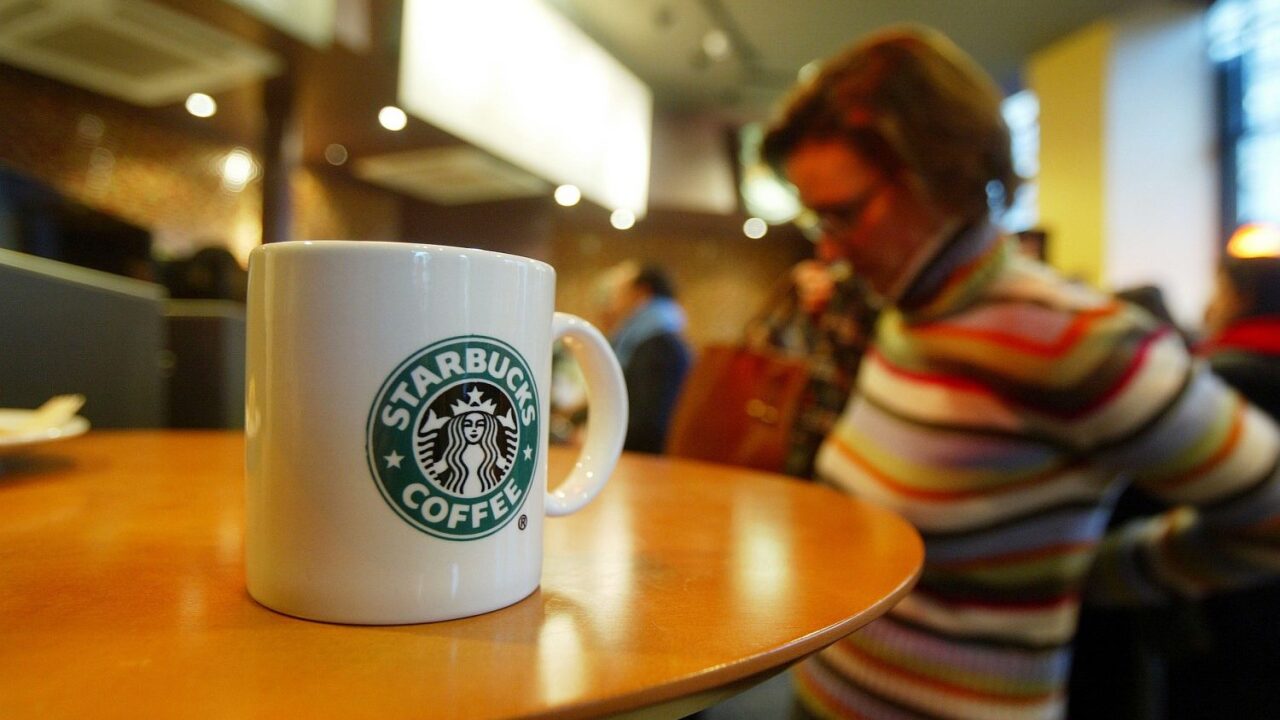 Starbucks has announced a recall of thousands of its French press coffee makers after nine people reported injuries while using it.

Eight people in the U.S. and one in Canada complained to Starbucks that the knob on the Bodum + Starbucks Recycled Coffee Press’ plunger broke as they made coffee, “resulting in lacerations or puncture injuries,” according to the Consumer Product Safety Commission. (Ouch.)

The recall affects about 230,000 French presses offered for sale in the U.S., plus another 33,000 or so in Canada. The coffee makers were sold in Starbucks stores and on their website, but also by independent sellers on eBay, Amazon and Walmart.com.

A collaboration with kitchenware company Bodum, the presses are partially made from recycled materials. Starbucks sold the items from November 2016 through January 2019 for about $20.

“The safety of our customers and baristas is our top priority and something we take seriously,” a rep from Starbucks told Today Food, speaking about the voluntary recall.

So, how do you know if you have one of the faulty French presses?

Starbucks’ press release on the recall says to look for “Bodum” and “Made in Portugal” embossed on the plastic bottom of the press. The affected presses make 8 cups, so they’re quite large — about 9 inches tall and 4 inches in diameter.

A white label with the SKU number 011063549 clearly identifies the product as one of the recalled items.

If you’ve got one of the affected presses, call Starbucks at 888-843-0245, Monday through Friday, 8 a.m. to 5 p.m. Eastern time. If you’re unsure if you have one, visit this Starbucks site with more information.

Note that Starbucks locations aren’t handling the recall, so don’t return these units to stores. Get instructions on how to return the recalled item by calling the number above.

Starbucks urges owners of the recalled French press to stop using it immediately. Folks returning their presses receive a full refund in the form of store credit.

The nine injured people are just the ones Starbucks knows about, so it’s best not to take a chance if you’ve got a recalled coffee maker. To paraphrase the old Folgers commercials — the best part of waking up is not sustaining puncture wounds from your kitchen appliances. So be careful out there!