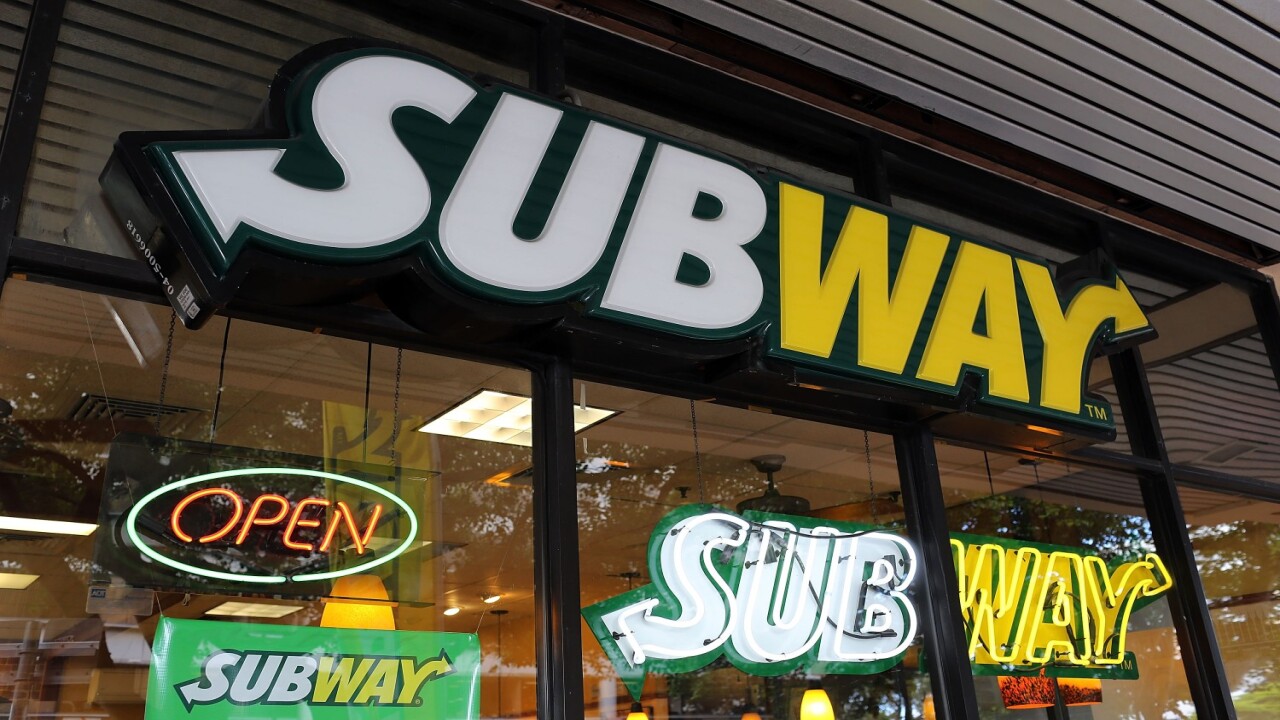 The products and services mentioned below were selected independent of sales and advertising. However, Don't Waste Your Money may receive a small commission from the purchase of any products or services through an affiliate link to the retailer's website.

First came the $5 footlong and now Subway has something else that is sure to make your wallet — and tastebuds — happy: slider sandwiches starting at just $1.89!

If you’re looking for a quick bite or just something small to ward off hunger until dinner, you can order a slider individually or you can mix and match a few of them to create a full meal.

Now for a limited time, you can get cheesesteak, turkey, Italian spice, or ham and jack sliders for $1.89 each. The deal is nationwide at participating restaurants, but will only be around for a few more months.

If sliders aren’t your thing, Subway is also offering a deal on its 6-inch oven-roasted chicken and veggie subs. You can get them for $2.99 each now for a limited time.

Both sandwiches contain under 400 calories, so if you’re watching what you eat but need more than a slider, these might be a good fit!

If you’re a Jimmy Johns fan, you will also find new, similar sandwiches there. Their Little John sandwiches are $3 each, and they’re a bit bigger than Subway’s sliders, coming in at 6.5 inches.

Because the Little Johns are just smaller versions of the eatery’s seven original sandwiches (which are 8 inches), you can try the Little John sandwiches in any of those classic varieties, like the tuna and veggie subs,  or the Vito, which is loaded with salami, capicola, provolone, veggies and dressing.

Will you be heading to your local Subway to try their new sliders before they’re gone?