Toys ‘R’ Us is coming back, but with some big changes 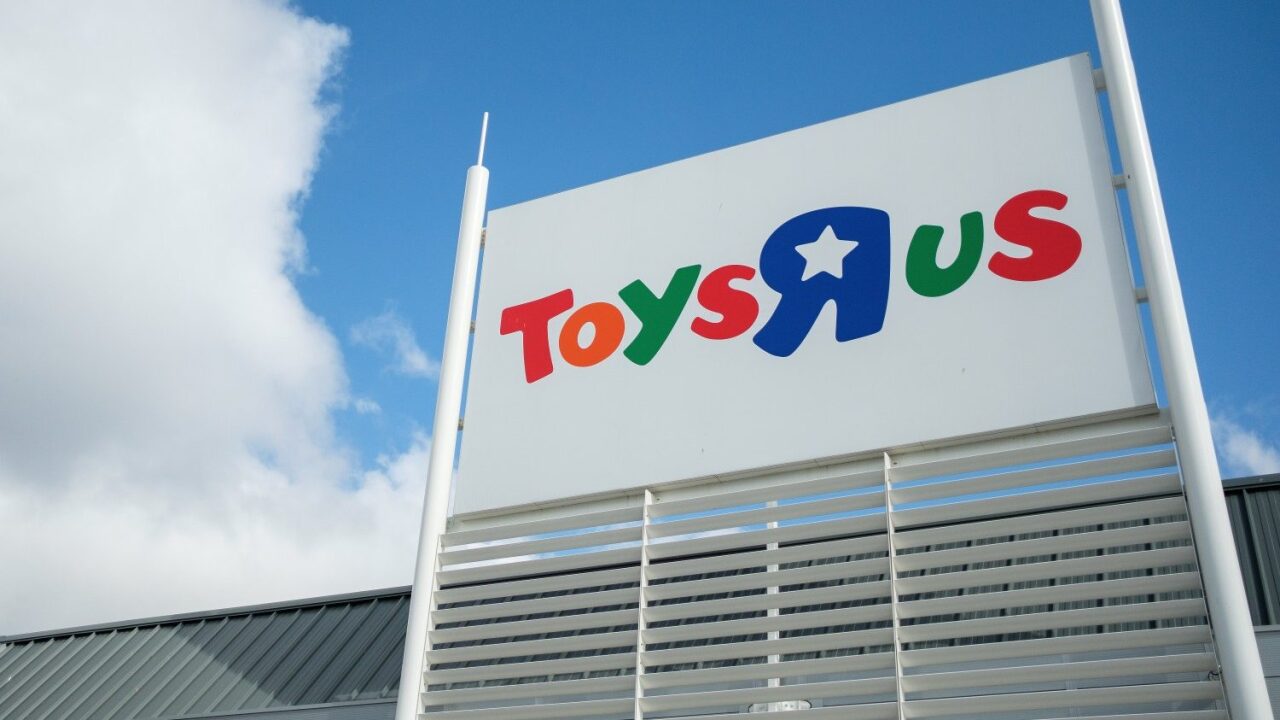 In a win for your happy childhood memories, Toys “R” Us announced Thursday that the toy-store chain will begin to reopen later this year.

More than 700 Toys “R” Us locations closed in 2018 after the company filed for bankruptcy the previous year. The company’s new owner, Tru Kids Brands, is now preparing to bring the legendary store back to the United States in time for holiday shopping.

There’s a twist, though: Instead of revisiting the huge-warehouse-of-toys model, the new Toys “R” Us locations will be much smaller. Designed in cooperation with software and retail firm b8ta, the new Toys “R” Us stores will focus on creating an “experiential” shopping environment. That means fewer toys on the shelves, but also more opportunities for kids to give toys a test-drive.

“As the retail landscape changes, so do consumer shopping habits,” said Phillip Raub, co-founder and president of b8ta and interim co-CEO of the Toys “R” Us joint venture, in a press release . “But what hasn’t changed is that kids want to touch everything and simply play … we are excited to bring back Toys ‘R’ Us in an immersive way, focused on creating a fun and engaging experience for kids — and adults, too.”

The first two revamped stores are planned for malls: The Westfield Garden State Plaza in Paramus, New Jersey, and the Galleria in Houston. Brand partners and new experiences should be announced soon for these spaces, intended to create an “interactive, playground-like environment,” the press release says.

Though Toys “R” Us stores were closed in the U.S., in some places around the world they’ve been here all along. According to the press release, more than 700 Toys “R” Us and Babies “R” Us stores (which also sold infant needs such as cribs , bottles and clothing) still exist in Asia, Europe, Africa and the Middle East.

I have but one question: What’s up with Geoffrey the Giraffe?

Never fear, Toys “R” Us kids. Geoffrey is still around. He’s been the Toys “R” Us mascot since 1965 — that’s more than 50 years! Congratulations, Geoffrey. It’s good to have you back Stateside.