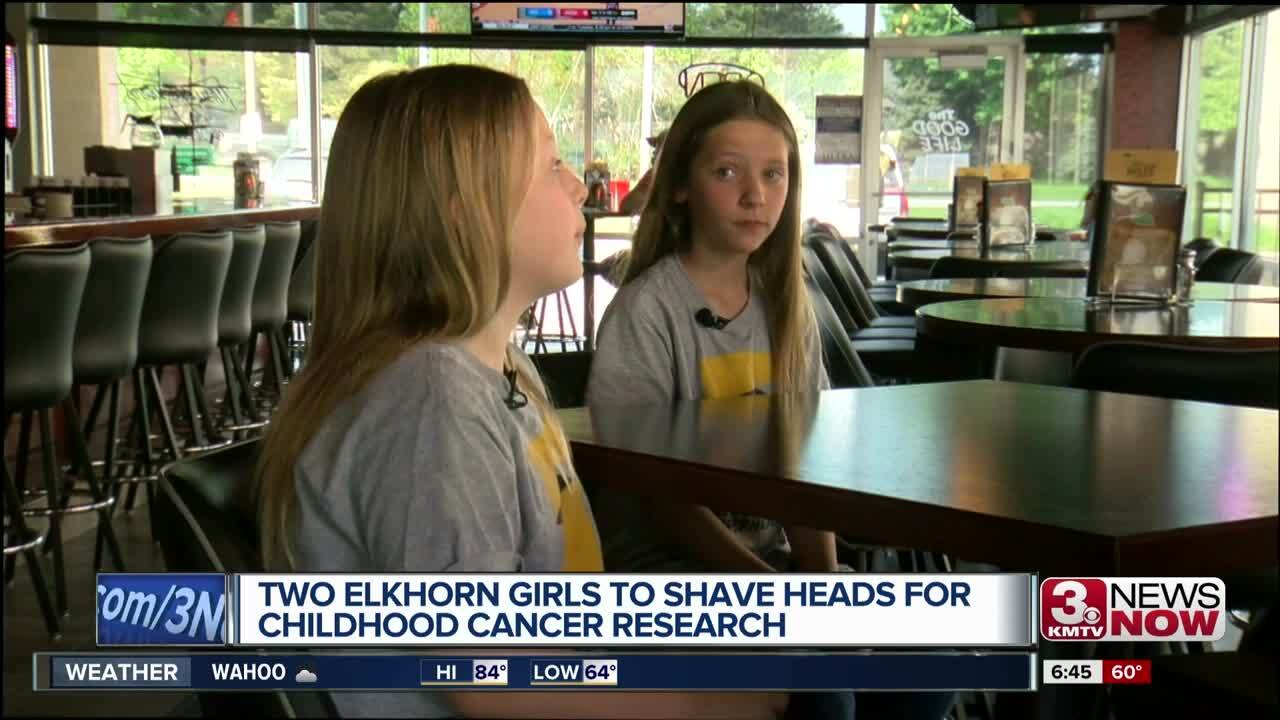 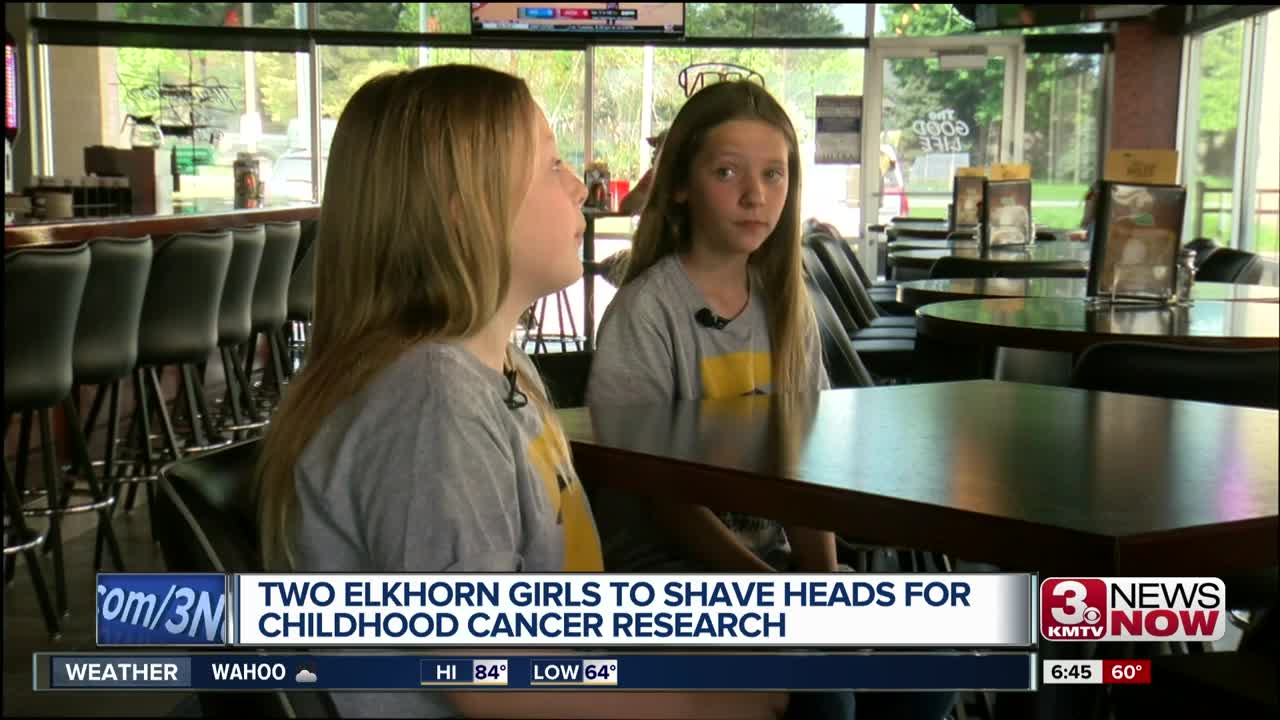 For the past three years, the West Dodge Station Elementary children's choir has sung at the Sammy's Superheroes Glow Gold event, a fundraiser to support childhood cancer.

Throughout the years, 10-year-olds Ava Fanoele and Quinn Westerhaus, both fourth graders at the school learned about the organization and the its mission to raise funds for all childhood cancer research. Beyond singing in the choir this year, Ava wanted to do something more to raise awareness and money for the cause.

"Anyone can donate money but I wanted to do something that would hopefully mean a little more and raise more awareness," said Fanoele.

When Fanoele mentioned the idea to her bestie Quinn, she said she'd shave her head too.

"That's what I'm really excited about because I'm not doing it alone and I can have somebody from my school," said Fanoele.

"Sammy's Superheroes is for childhood cancer only because much of the cancer research is for adults - which isn't right - and I don't think that children should be taking adult treatments because it will probably be harder on their bodies," said Westerhaus.

Through their fundraising page, the girls have already raised more than $5,000 for their head shave event. They're also planning on donating their long locks to Locks of Love, an organization that makes wigs for children who have permanently lost their hair due to medical conditions.

"We're doing a little thing for kids with cancer because cancer is a big thing that's probably very tough for parents to get over and we're just doing a little favor in giving them real hair," said Westerhaus.

Their choir teacher, Anne Parker said she wasn't surprised the girls decided to shave their heads. "Kids are some of the most compassionate people I know," said Parker. "It's amazing to see what great lengths they will go to about causes they care about if they're supported enough. I'm not surprised one bit they decided to do this together."

"This is a drastic, bold, brave action that they're taking and I want to make sure that our community is supporting them and responding in an encouraging way," added Parker.

"If we get stares or get questions - I would not be offended because I know they're just curious, but if they ever did ask me or stare, I could just say, 'we are girls, we're okay - we don't have cancer, we're fine. We just donated our hair to kids with cancer,'" said Fanoele.

"If people with cancer can go through life with no hair, then I think we could too," said Westerhaus. "Especially because our will grow back faster."

The girls are inviting the public to attend their shave event. It will take place at the Village Pointe Toyota on Monday, May 20th and 5:30 p.m.