One arrested in connection with Tuesday double homicide 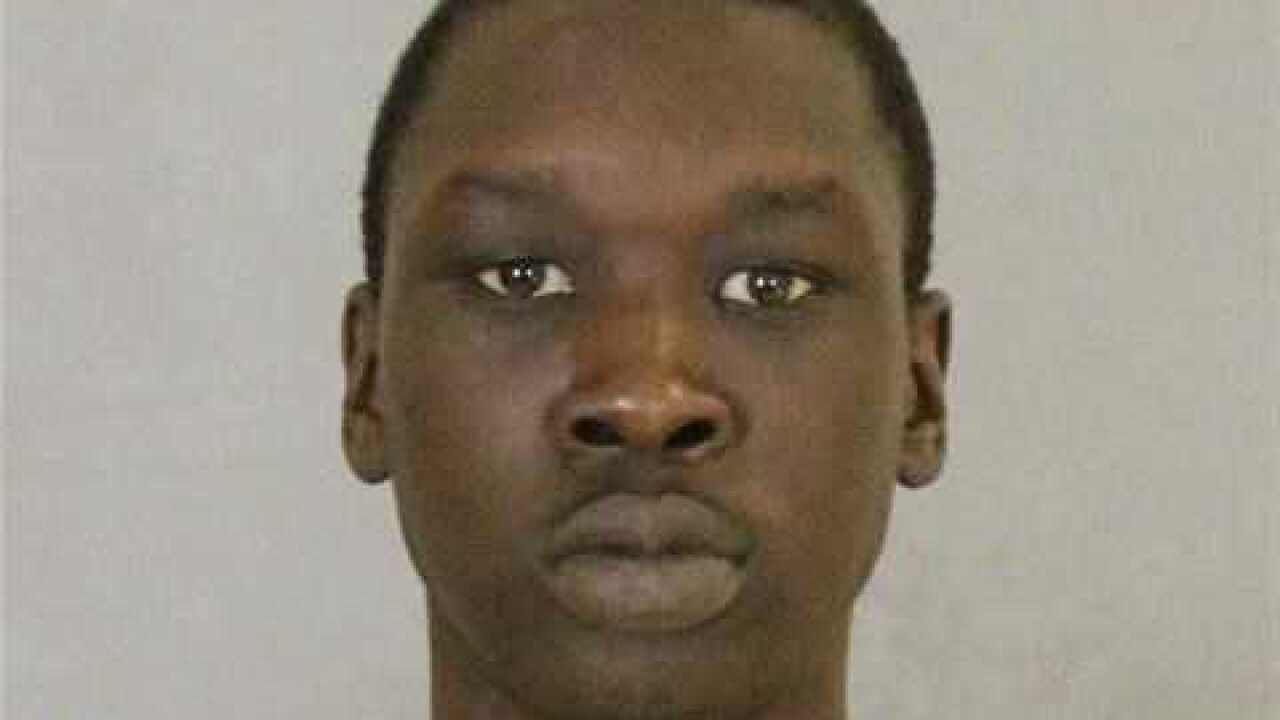 Nyir G. Kuek, 20, has been booked into Douglas County Corrections in connection with the homicides. 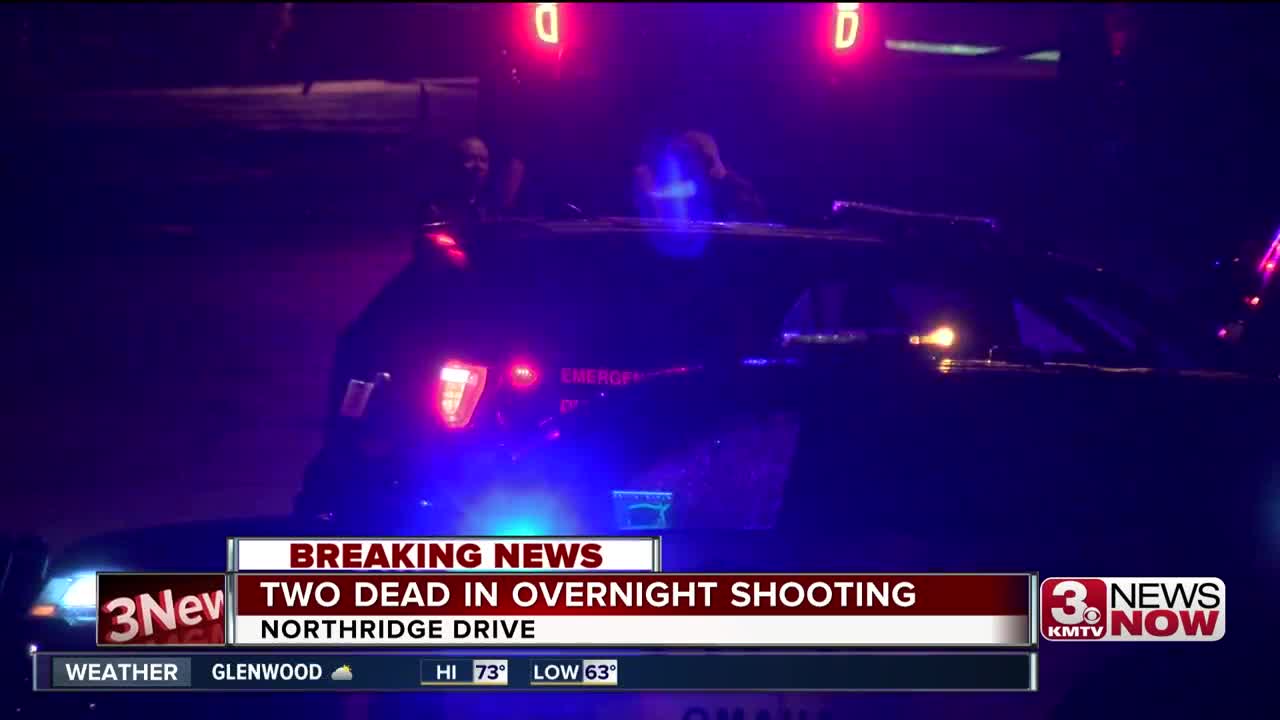 OMAHA, Neb. (KMTV) — Omaha Police say an arrest has been made in connection with a double homicide that happened early Tuesday in North Omaha.

Twenty-year-old Nyir Kuek was arrested Tuesday in connection with the shooting.

Kuek is booked in Douglas County Corrections for two counts of 1st Degree Murder, two counts of Use of a Weapon to Commit a Felony and one count of Gun by a Prohibited Person.

Anyone with additional information is asked to contact the OPD Homicide Unit at 402-444-5656.