The anniversary of devastating 1975 Tornado 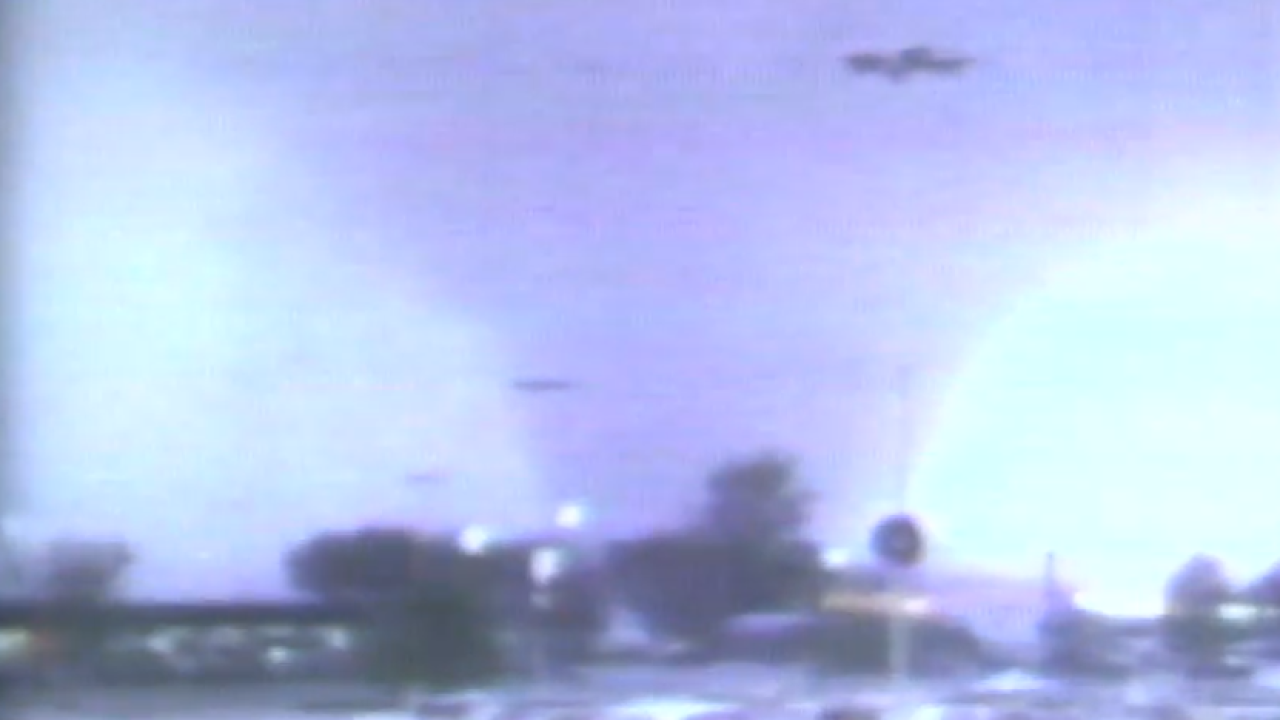 On May 6th, 1975, an F4 tornado ripped through much of the city, leaving three people dead and more than 130 injured. The tornado inspired many to update their tornado safety plans.

The storm also left more than 2,000 homes, businesses, and even schools damaged.

The damage was estimated at more than $1 billion. The 1975 tornado still ranks as one of the ten most costly in U.S. history.